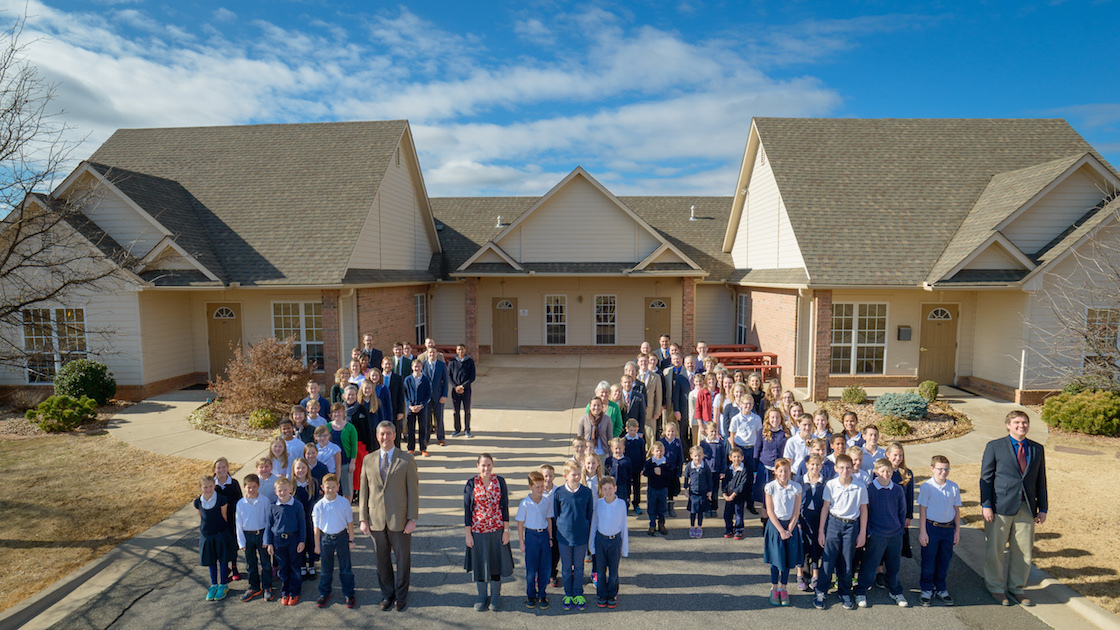 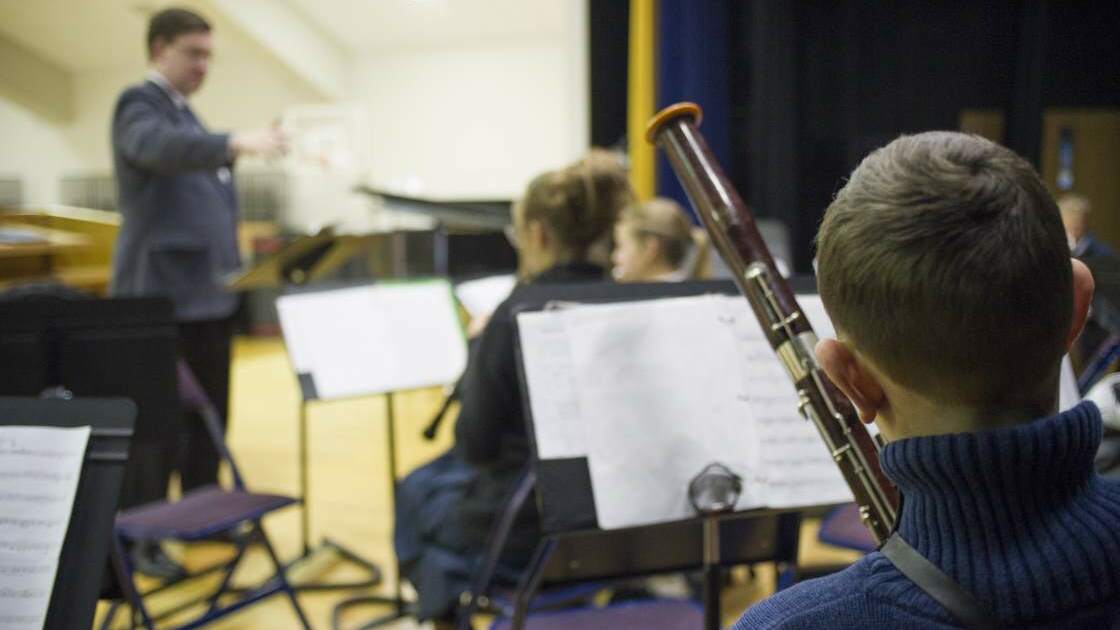 Students in grades K-12 learn a comprehensive curriculum from experienced teachers who have transferred from local schools and from Armstrong College graduates in a positive and uplifting environment.

Imperial teaches young people how to base their learning and thinking on the Holy Bible. This foundation, revealed knowledge, opens deeper understanding in all subjects—from science to art to health and beyond—and prepares them for sound higher learning in young adulthood. The Bible, therefore, is the actual textbook for the first class of every day.

Imperial Academy curriculum also uses A-Beka curriculum and standards (a common Bible-based system developed for and used by many Christian schools). Imperial also uses Oklahoma’s Priority Academic Students Skills as a reference to ensure that Imperial Academy is including everything the Oklahoma Educational Standards suggest and more.

In addition to the regular curriculum, primary school students have the opportunity to participate in a versatile music program, Irish dancing, orchestra and vocal ensemble (the Imperial Choraliers and Junior Ambassadors).

The technology that makes this curriculum available to more than just pcg youth in central Oklahoma is what makes Imperial an essential part of this end-time Work. In 2009-2010, the academy made its curriculum available on the Internet, reaching many more youths around the world, helping them improve their education as well.

You can learn more at the official Imperial Academy website at imperial-academy.org. You can receive periodic news from IA activities by visiting our news section. 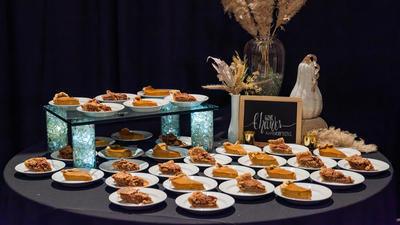 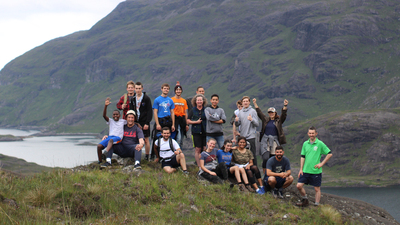 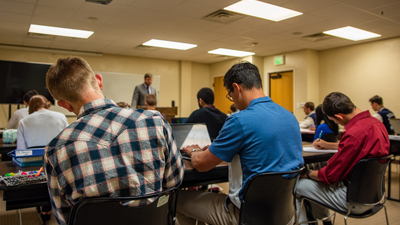 Armstrong Freshmen: A Week of Learning 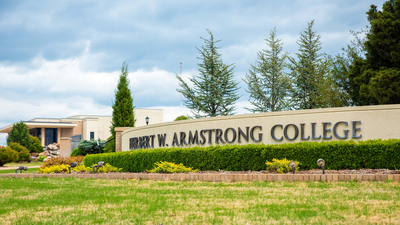 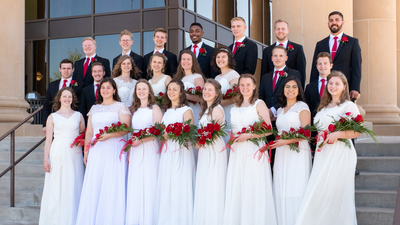 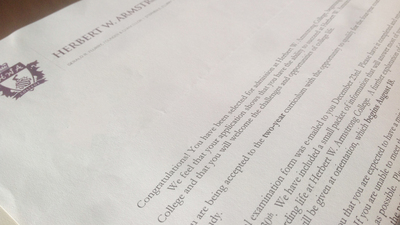 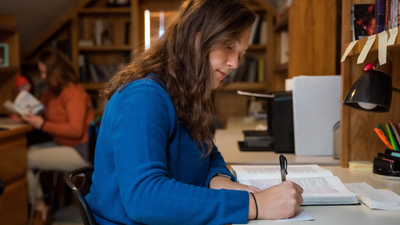 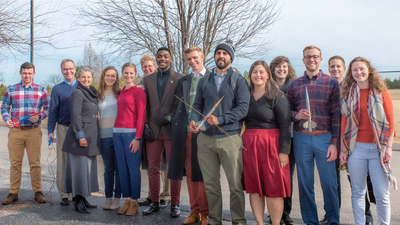 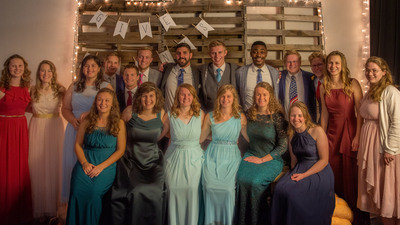 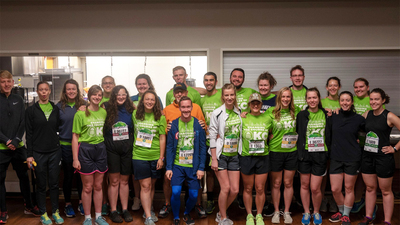 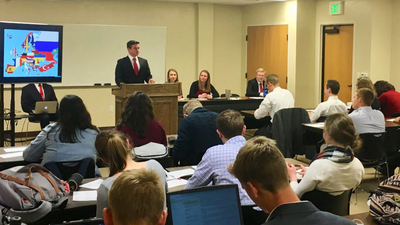 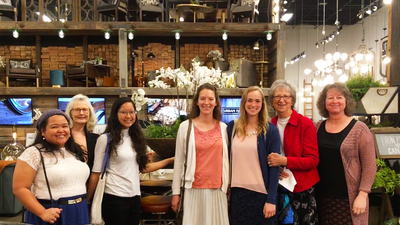 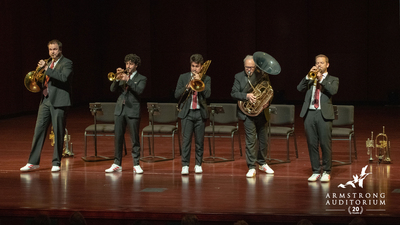 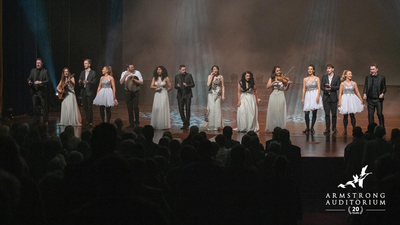 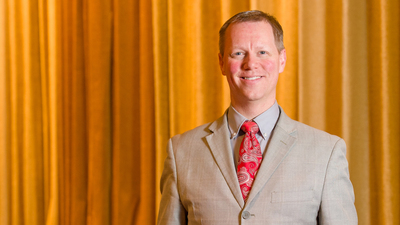 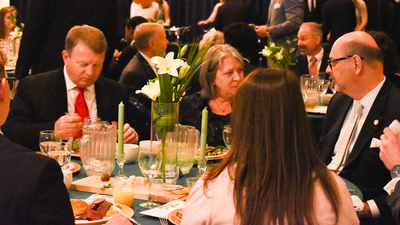 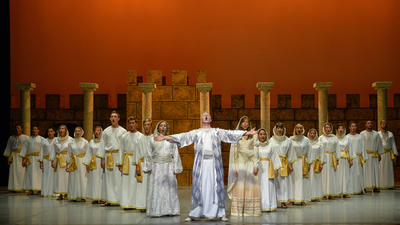 Undefeated–The Story of Isaiah and Hezekiah 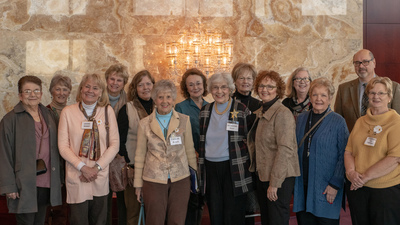 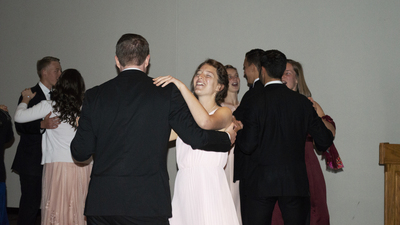 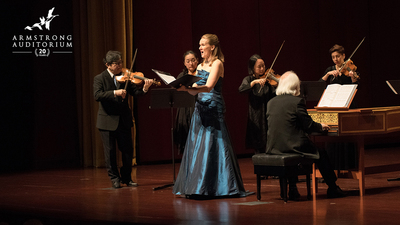 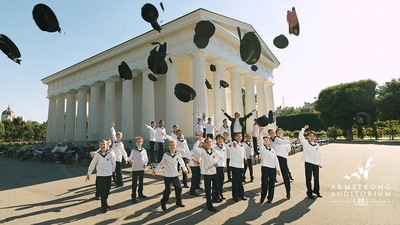 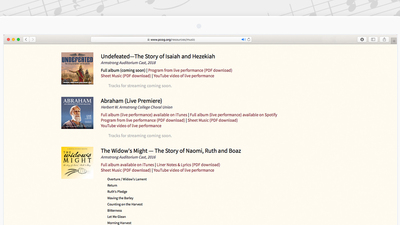 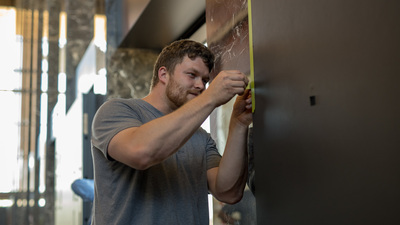 Armstrong Auditorium to Exhibit Hezekiah and Isaiah Bullae
Exhibit to include 39 artifacts from eighth century B.C.