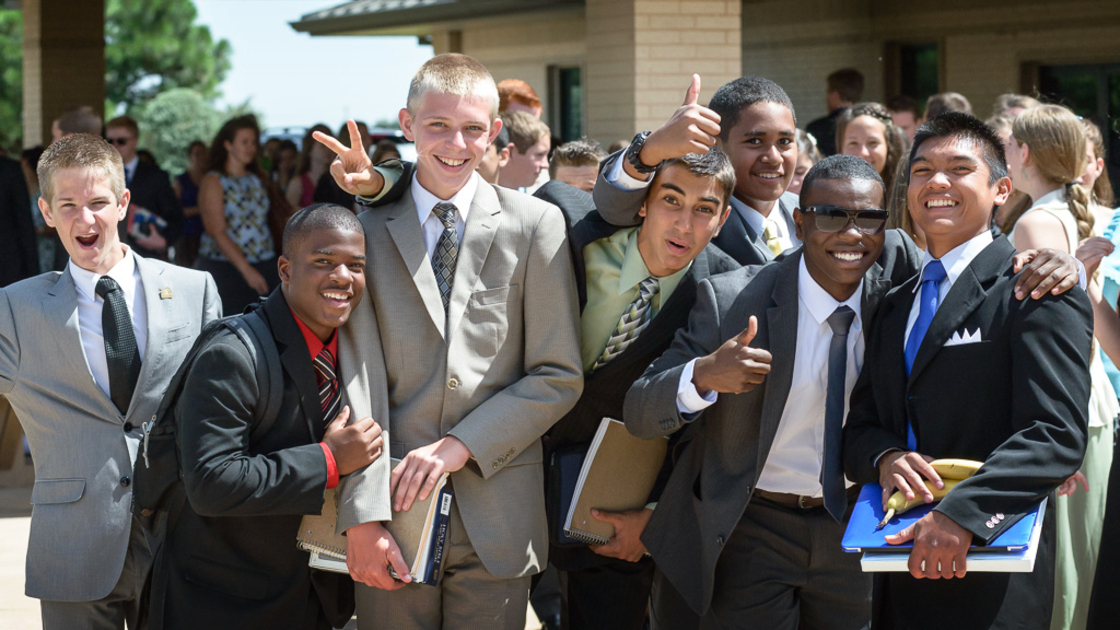 The Philadelphia Church of God models the camp after a program that was initially established by Herbert W. Armstrong. Mr. Armstrong worked hard to educate the young people. He firmly believed that one of the most important responsibilities in the Church was to reach out to the young people. Mr. Armstrong established a youth camp called the Summer Educational Program (sep). The Philadelphia Church of God has modeled its camp after sep.

The Philadelphia Church of God sponsors Philadelphia Youth Camps for teenagers around the world. Camps are held in the United States, Australia and the Philippines. Ranging in length from one to three weeks, they include various sports, classes, and activities designed to build godly character in a wholesome, fun environment. At the United States camp, Herbert W. Armstrong College students serve as sports instructors and counselors for the youth.

The youth camp has a lot of history beginning with its inception at Red Top Mountain, Georgia, in 1992 (“The First PYC”). It began as just an eight-day camp. Today, the camp is three weeks in duration and has grown to be a much larger event. A lot has changed since the first camp, including its location but the overall goal has remained the same. That goal is to teach young people to embrace God’s way of life.

Philadelphia Youth Camp is held annually during the month of July. About 144 campers are accepted to attend camp each year. The camp is primarily staffed by the students of Herbert W. Armstrong College, but also draws on the service of headquarters employees and volunteers from around the world. All in all, about 200 people participate in the camp.

pyc is an educational program. Campers are challenged physically, mentally and spiritually. Campers from nations like Italy, Australia, Canada, England, South Africa, Netherlands, Germany, New Zealand and the United States are put into an environment where they learn to develop strong friendships and they learn how to live in unity. They learn to work together in various activities like basketball, volleyball, soccer, softball and swimming. They also receive instruction in Bible classes, dance classes and speech classes. Female campers participate in womanhood classes while the boys attend leadership classes. The wide variety of classes and activities keep the experience balanced and give the campers a well-rounded education—much like what is emphasized at Herbert W. Armstrong College.

Campers come not only to compete in athletics but also to learn to conduct themselves at formal events or to speak in front of large groups of people. They learn how to get along with others no matter the race, ethnicity or gender. Campers learn most importantly that God’s way works beautifully.

The pcg also sponsors camps in the Philippines and Australia.

pyc is the highlight of the year for many of the Church youth. At this camp young people have the opportunity to make lifelong memories and lasting friendships, and they enjoy the wonderful lessons and experiences that can help change their lives. 144 campers, 12 dorms, 3 weeks, one family—pyc.