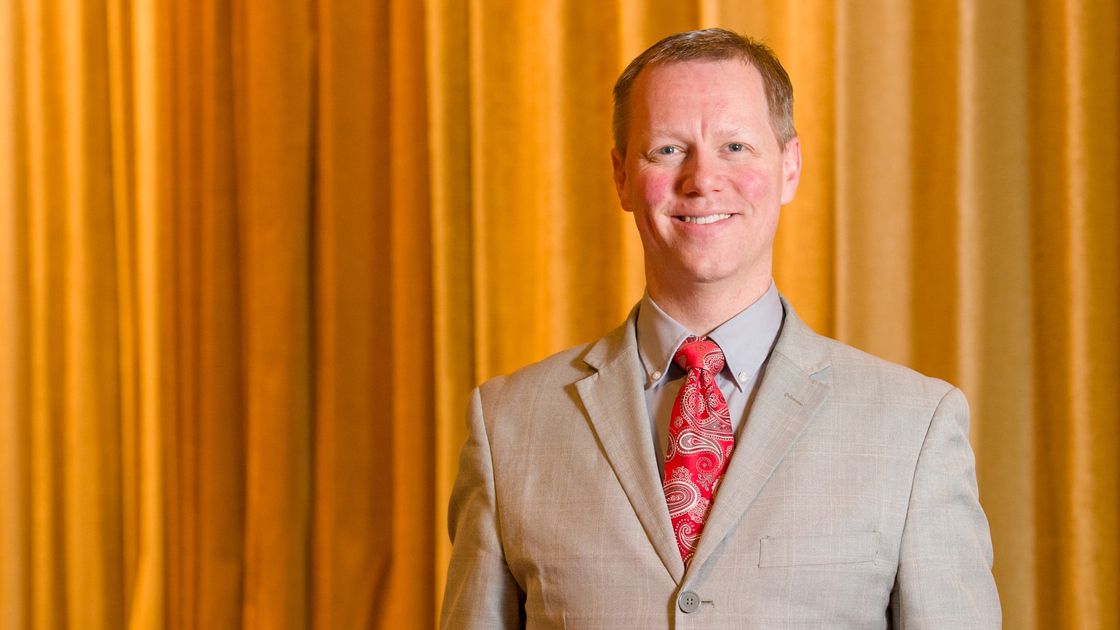 The Gesualdo Six is a British vocal consort founded in 2014 and directed by Owain Park. For the competition, the group provided contestants with texts from which to write an accompaniment. Malone chose “Evening Prayer” and wrote his composition in November. His was among 307 compositions entered by contestants from six continents. The Gesualdo Six played and sang the compositions before choosing a winner and two highly commended awards for each category: 21 years of age and under, and 22 years of age and over. Malone received the first highly commended award for his category.

“I thought the standard of presentation of the entries I saw was higher than I ever remember in any comparable competition,” competition judge John Rutter wrote on the website of the Gesualdo Six, “and there was plenty of imagination in evidence as well as great stylistic diversity.”

News of Malone’s award was reported by the Edmond Sun, Edmond Life & Leisure and the Journal Record local newspapers. The Gesualdo Six plan to perform Malone’s work in 2019.