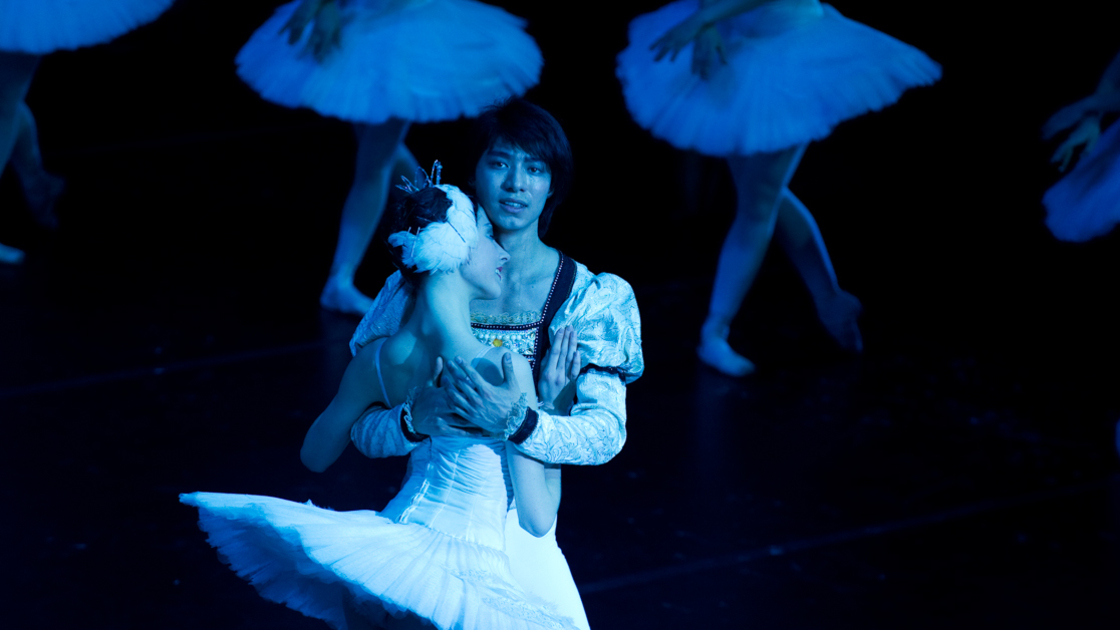 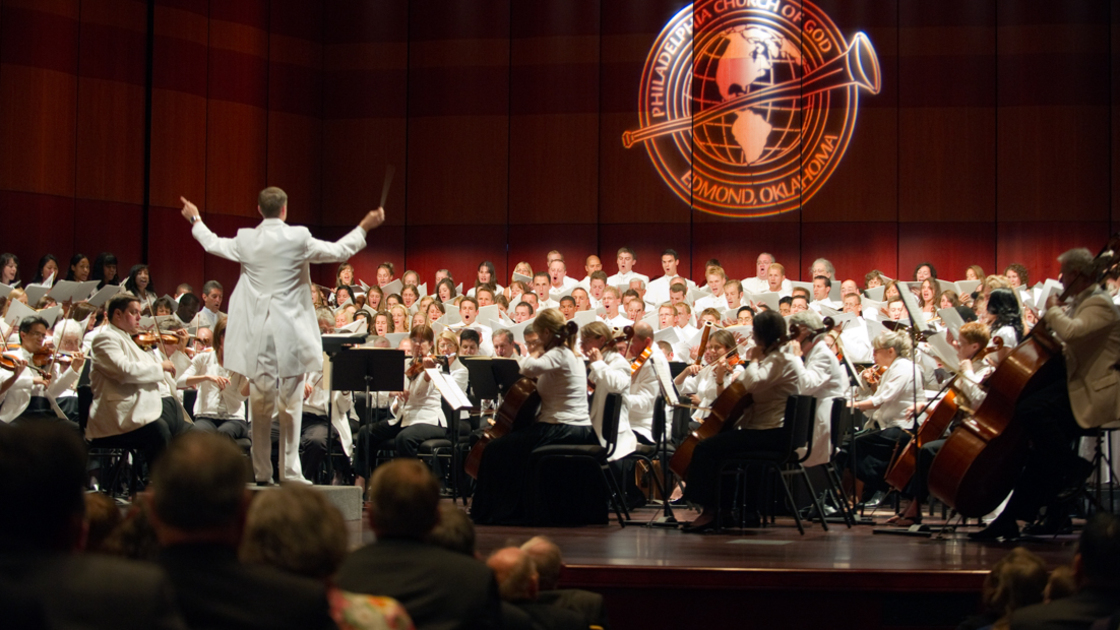 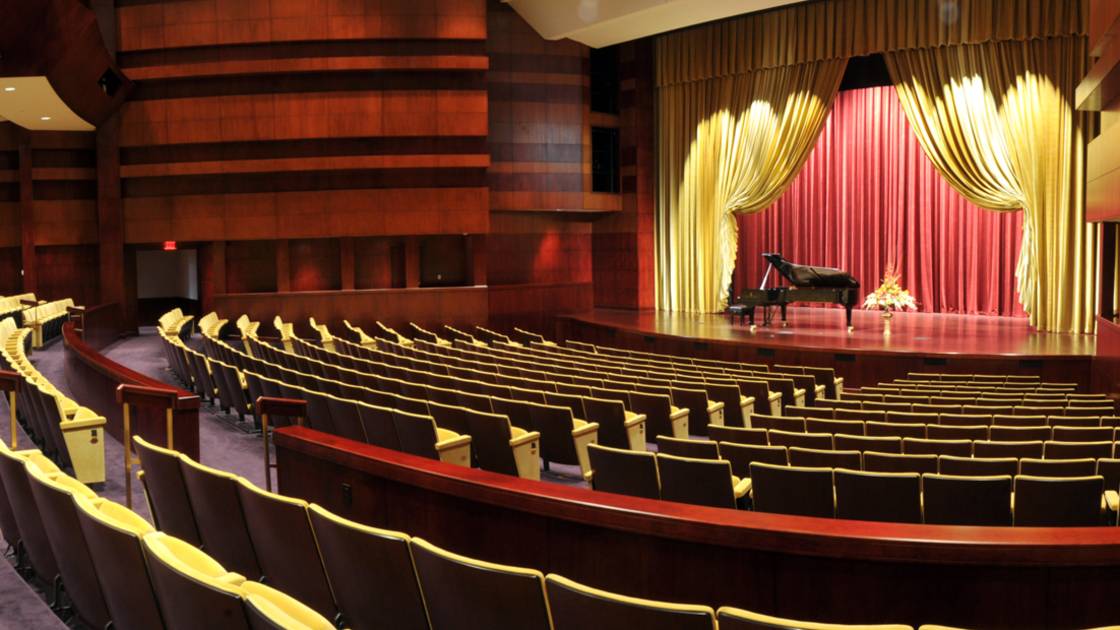 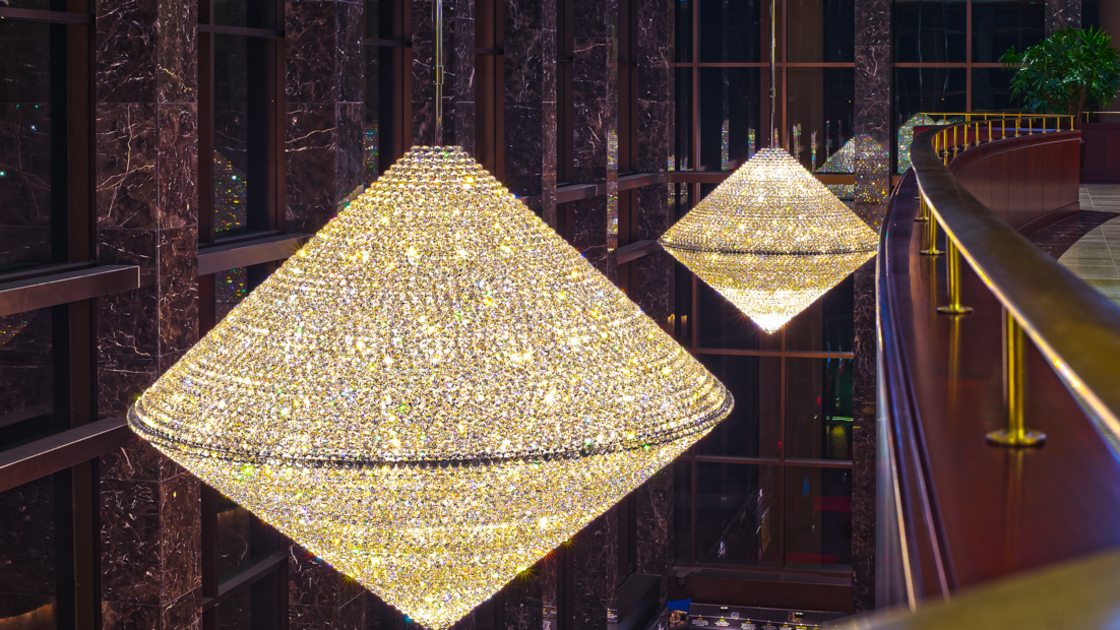 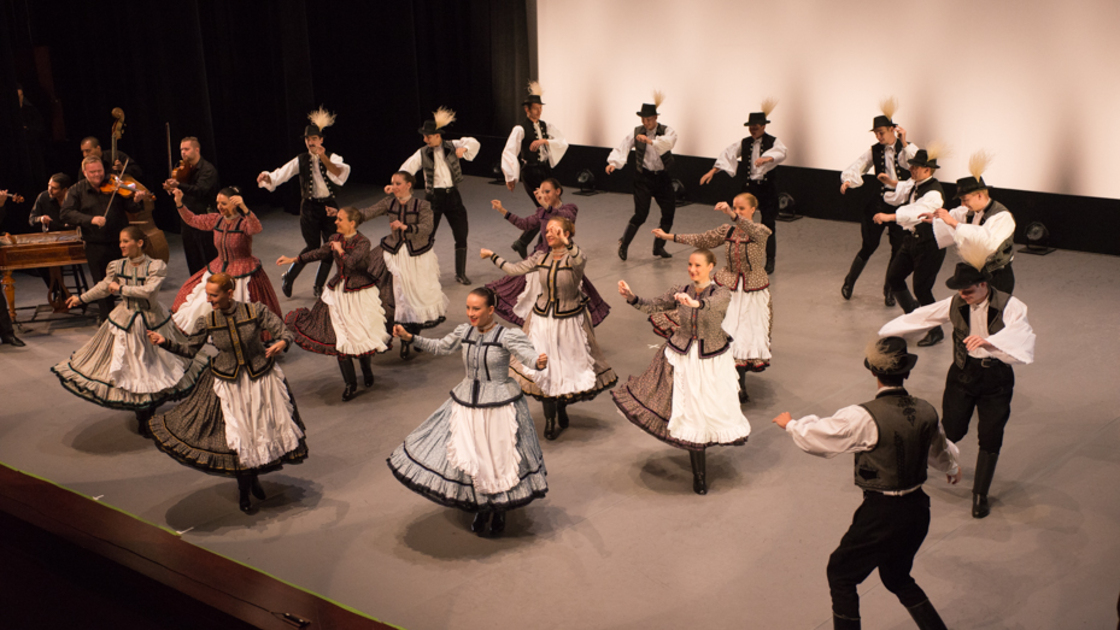 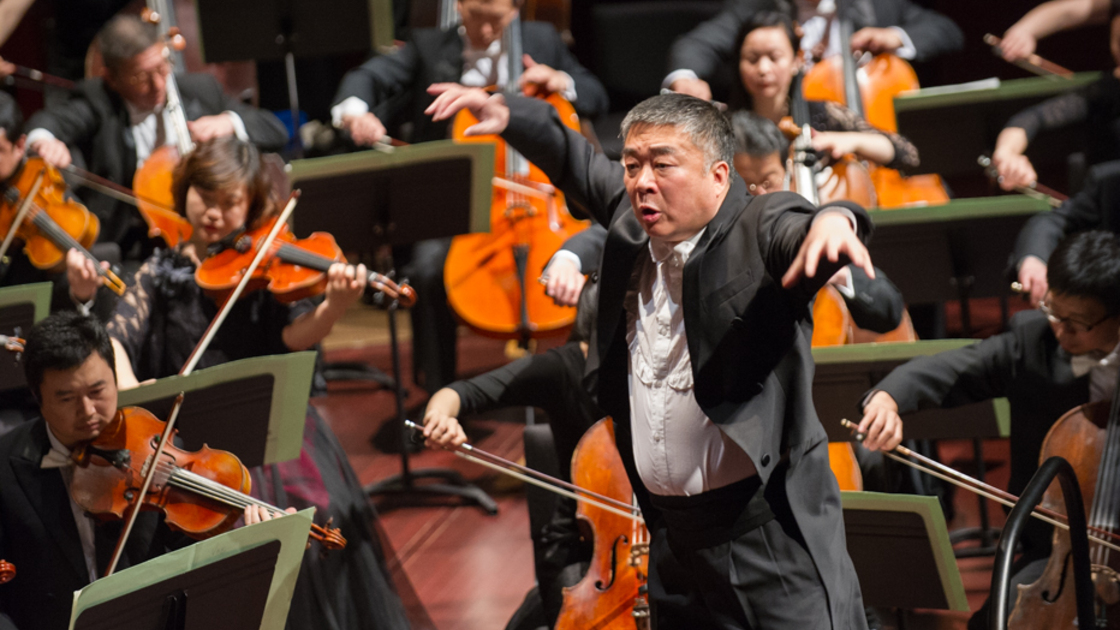 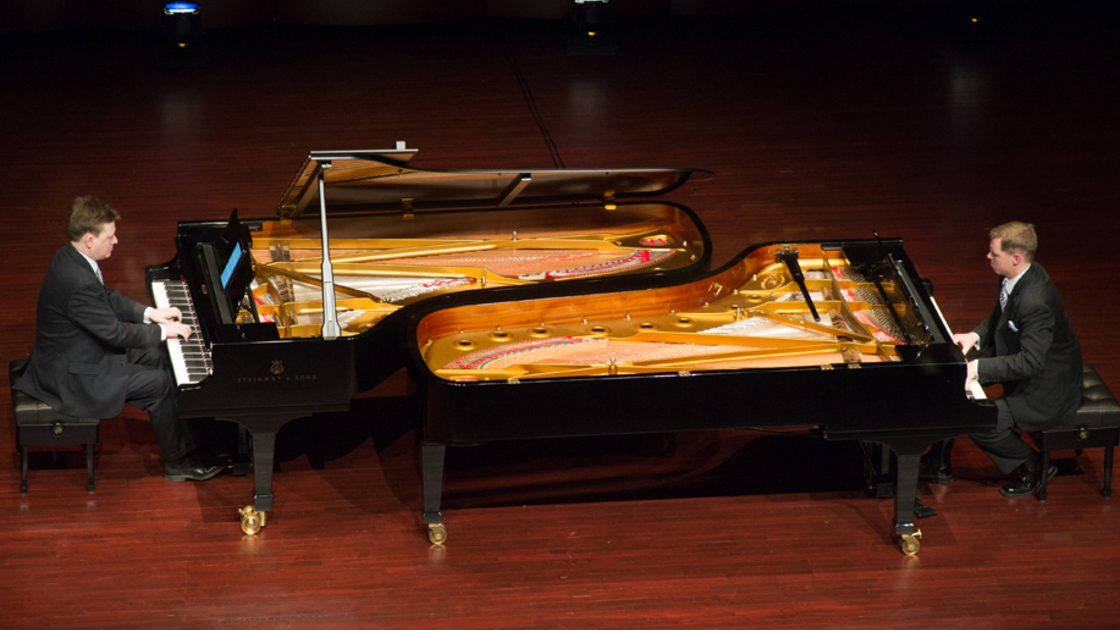 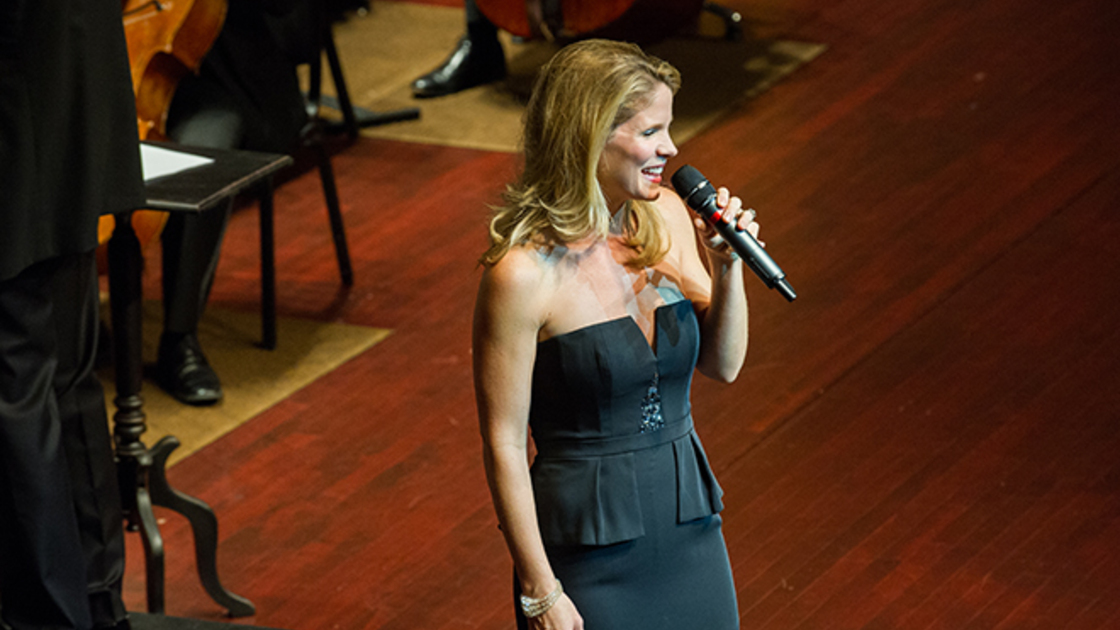 Armstrong International Cultural Foundation is a non-profit, humanitarian organization sponsored by the Philadelphia Church of God and headquartered on the Herbert W. Armstrong College campus in Edmond, Oklahoma.

The two-pronged concept behind all of the foundation’s goals and activities is: 1) that man is a unique being, possessing vast mental, physical and spiritual potentials—the development of which should be aided and encouraged, and 2) that it is the responsibility of all men to attend to and care for the needs of their fellow men, a precept professed by the vast majority of religions of the world—appropriately summed up in three biblical words: “Love thy neighbor.”

The foundation has sponsored several activities in Jerusalem. In 2006, the foundation began supplying volunteers and aid to Dr. Eilat Mazar’s ground-breaking excavation of King David’s palace in Jerusalem. It has also helped refurbish Liberty Bell Park in the heart of the city, a project Herbert W. Armstrong had started.

The foundation began in 1996 as the Philadelphia Foundation. Early that year, it took over a project the defunct Ambassador International Cultural Foundation had left behind: collaboration with the Al-Hussein Society in Amman, Jordan. The organization sent volunteers—all pcg members—to work with physically and mentally handicapped Jordanian children and to revive the cultural tradition of Herbert W. Armstrong. The foundation also lent support to the Petra National Trust.

The foundation began sponsoring a small concert series in 1998. Since then, the series has grown significantly, attracting tens of thousands of guests to the Herbert W. Armstrong College campus. Featured artists include the likes of the Vienna Choir Boys, the Eroica Trio, the Canadian Brass, the Romeros Guitar Quartet, the Berlin Philharmonic Winds, Peter Schickele, Jubilant Sykes, the King’s Singers and other world-renowned performers.

To make its connection to the college more evident, the foundation changed its name in 2006 to Armstrong International Cultural Foundation.

The foundation’s concert series is patterned after the famed Ambassador International Cultural Foundation’s series, hosted at the Ambassador Auditorium in Pasadena, California. Under Herbert Armstrong, the auditorium, known as the “Carnegie Hall of the West Coast,” welcomed greats such as Luciano Pavarotti, Vladimir Horowitz, Joan Sutherland, the Vienna Philharmonic and other musical legends. Beyond Pasadena, the foundation stretched from Bombay to Brussels, Tokyo to Cairo, Jerusalem to London, Nepal to Okinawa, and the Netherlands to the Philippines.

When Herbert Armstrong’s successors axed the foundation after his death, the Armstrong International Cultural Foundation picked up the fallen baton. Though it began in the smallest of ways, the foundation continues to grow.

In 2004, the foundation obtained some of the treasures that were considered the crown jewels of the Ambassador Auditorium: a 9-foot Hamburg Steinway concert grand piano and two Baccarat crystal candelabra. To house these artifacts and provide a spectacular concert venue for central Oklahoma, the foundation completed construction on Armstrong Auditorium in September 2010.

Find more about the foundation and Armstrong Auditorium by visiting its official website: armstrongauditorium.org. 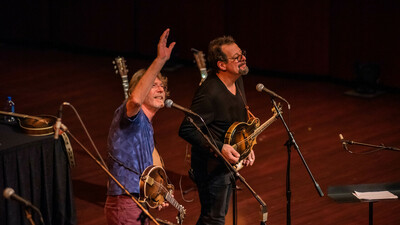 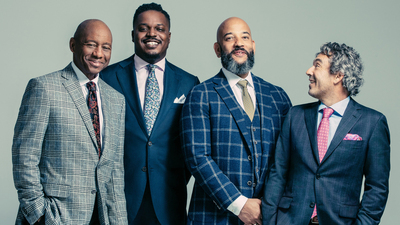 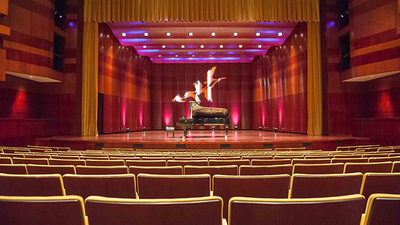 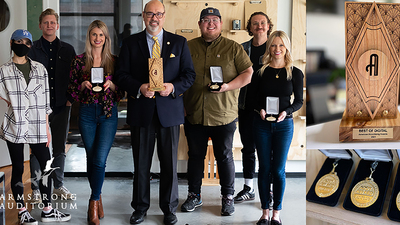 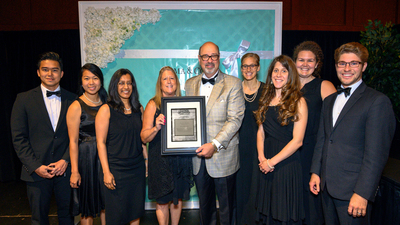 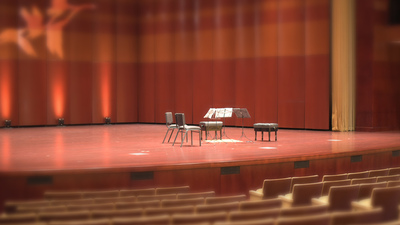 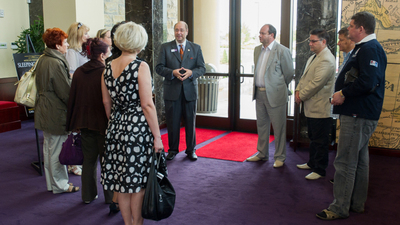 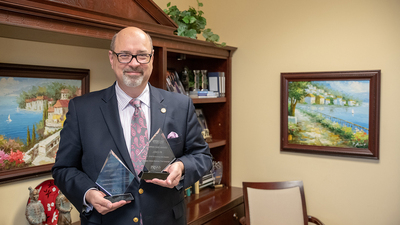 Publicity Firm Awarded for Its Work With Armstrong