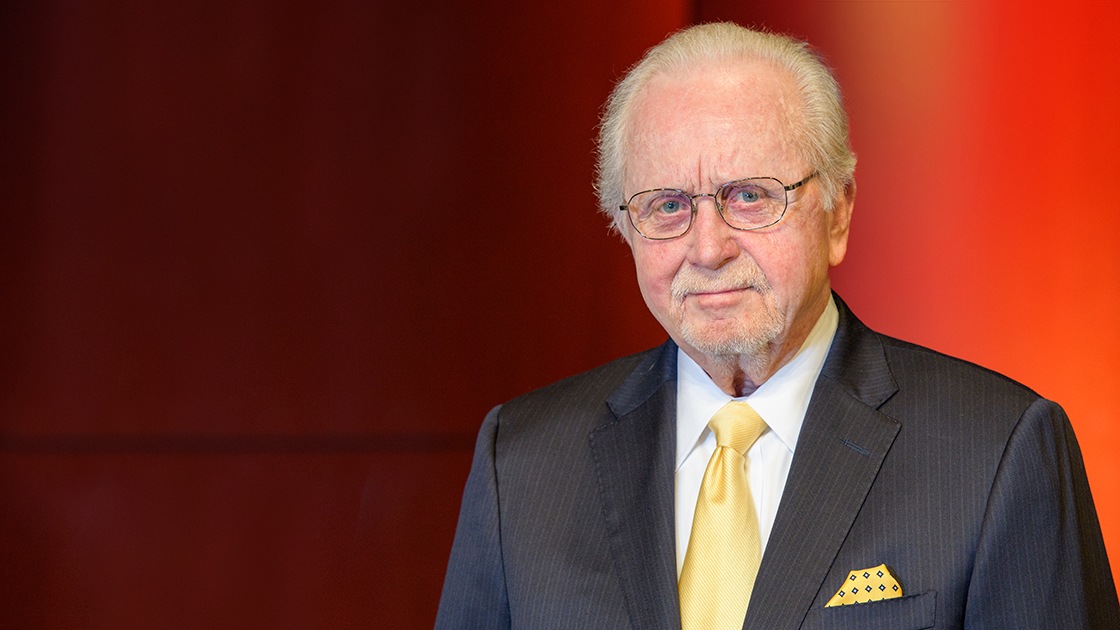 Gerald Flurry is the pastor general of the Philadelphia Church of God. He has been an ordained minister for over 40 years. Mr. Flurry is the editor in chief of the Philadelphia Trumpet newsmagazine, which has over 1 million readers, and is the presenter of the Key of David television program, which reaches a potential audience of 400 million viewers around the world. He is also chancellor of Herbert W. Armstrong College and chairman of the Armstrong International Cultural Foundation.

Gerald Flurry formerly served under Herbert W. Armstrong as a minister in the Worldwide Church of God, pastoring the Oklahoma City and Enid, Oklahoma, congregations. He was excommunicated from the Worldwide Church of God on December 7, 1989, for resisting sweeping doctrinal changes that moved away from the example set forward by WCG founder Herbert W. Armstrong. Gerald Flurry saw these disturbing and significant changes occurring at a time when those changes were not easily perceptible at first. He wrote Malachi’s Message to alert the WCG ministry, and secondarily the membership, of those changes. When an early draft of the book was presented to WCG leadership, Gerald Flurry and his assistant John Amos were fired. Gerald Flurry immediately founded the Philadelphia Church of God.

Since then Gerald Flurry has preached the wonderful news that Jesus Christ will intervene to save mankind in this generation, as well as delivering a warning message to God’s Church related to doctrinal changes he resisted.

This is primarily done through his television program The Key of David, which began airing in 1993 and started originally as a radio program called God’s Future World. It first started airing over eight stations, but now airs all over the world on more than 200 stations. Gerald Flurry uses his 30-minute program to explain world events in the light of Bible prophecy. Programs include: “Why Most People Don’t Understand Bible Prophecy,” “Matthew 24 Unlocks the Seven Seals,” “The Ultimate Key to Success” and “Putin Remembers Yugoslavia.”

The Philadelphia Trumpet magazine is the other major outlet for Gerald Flurry’s message. As editor in chief, Gerald Flurry oversees the direction of the magazine and contributes articles to it. Like his television program, his articles cover a wide variety of topics, all analyzed through the lens of Bible prophecy. You can find Gerald Flurry’s broadcasts and articles at theTrumpet.com.

That work has taken Gerald Flurry to over 20 countries, including the United Kingdom, Germany, Israel, South Africa, the Philippines, China, Australia and others. He has also written over 60 books and booklets, all of which are given away for free as an educational service.

Gerald Flurry: Following in the Steps of Herbert W. Armstrong

Central to that educational service are the major works of Herbert W. Armstrong, which Gerald Flurry decided to publish for the public. The WCG, however, used the copyrights to sue the PCG to keep those books out of print and circulation. This led to a six-year court battle with the WCG that ended with a settlement. That settlement gave the PCG copyrights and freedom to reprint Mr. Armstrong’s most important book, Mystery of the Ages, plus 18 other works. At the time, Gerald Flurry called it “the greatest victory we have ever won in the PCG.”

When Herbert Armstrong’s successors in the WCG ended the famed Ambassador International Cultural Foundation, Gerald Flurry decided to start the Armstrong International Cultural Foundation (formally named the Philadelphia Foundation) to pick up the fallen baton. The foundation is the humanitarian arm of the Philadelphia Church of God, centered on Armstrong Auditorium, which brings world-class performing artists through its concert series.

If you would like to learn more about Gerald Flurry and what he teaches, follow his Key of David program here. 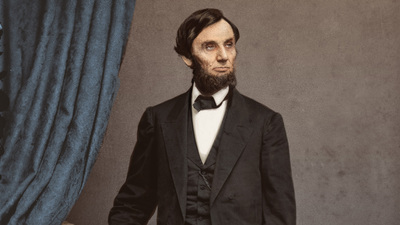 Lessons From Lincoln
From a humble boy to a great wartime president, this man has much to teach us. 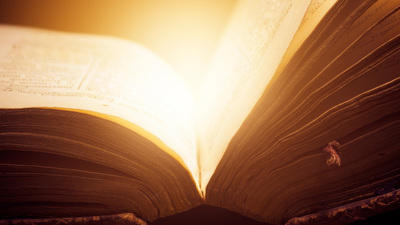 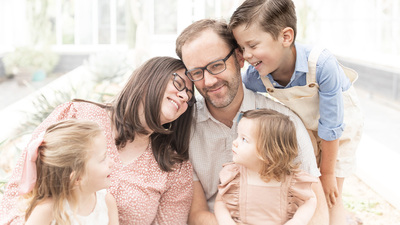 God Is a Father
Always remember this beautiful, overarching truth. 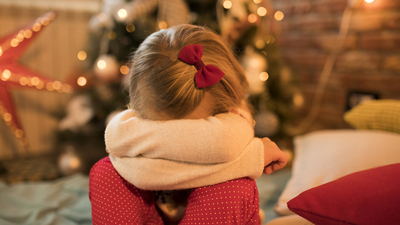 What You Didn’t Know About Christmas
Billions worldwide just celebrated another Christmas Day. But what does God think about this observance? 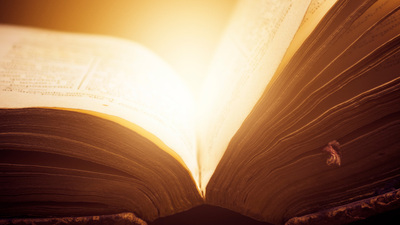 Reason With God
We need to use our minds as God intends, and get ready to teach the world! 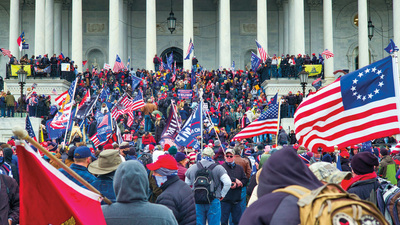 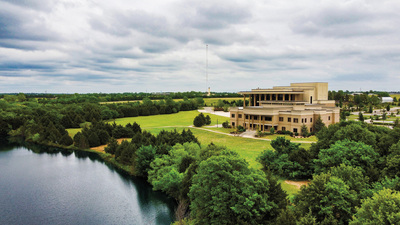 The Fake Insurrection and the Prophet Jonah
Consider the consequences of running from a God-given duty. 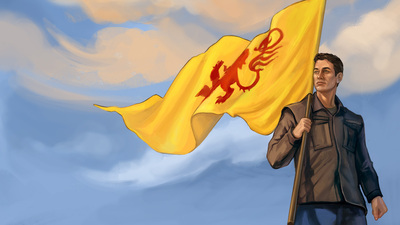 Fight to Uphold God’s Government
Satan is always waging war against it. But it is the solution to all this world’s problems. 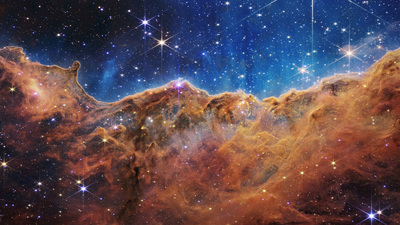 The Father of Lights
‘Every good gift and every perfect gift is from above ….’ 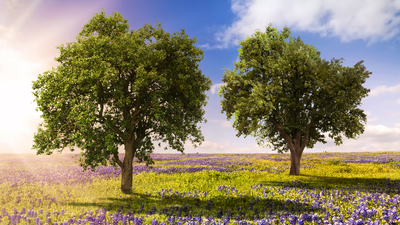 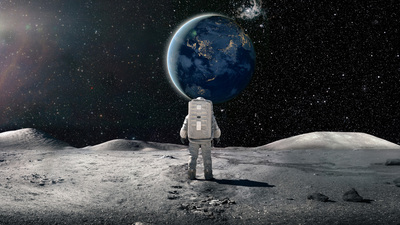 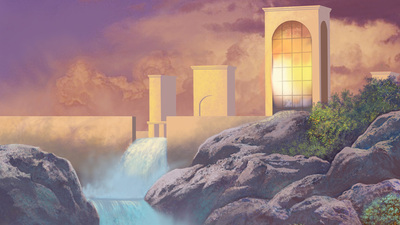 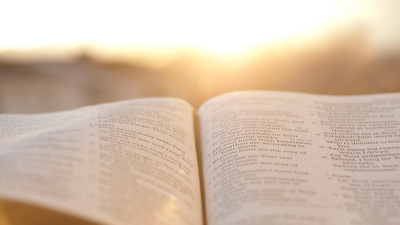 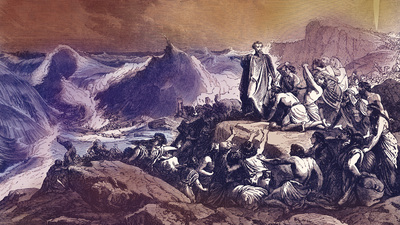 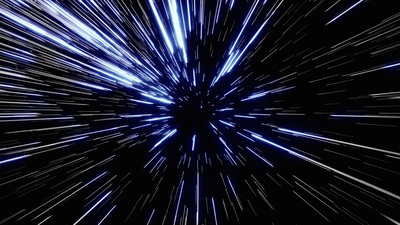 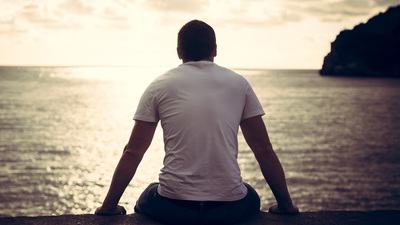 The War of the Wills

May the Real Force Be With You!
Power from beyond the galaxies 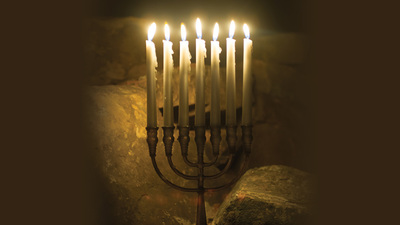 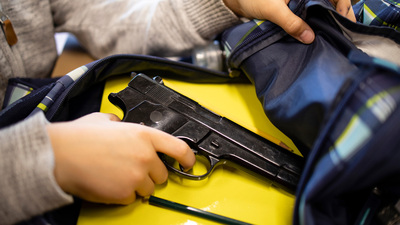 What Is the Cause of School Shootings?
We need to look at the private morality of our people. 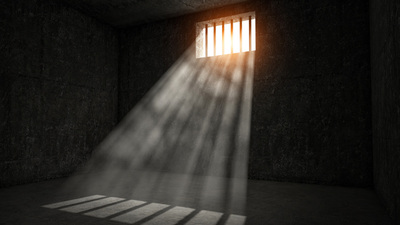 This World Is in Captivity
Have you ever wondered why the world is filled with so much unhappiness, suffering, violence and evil? 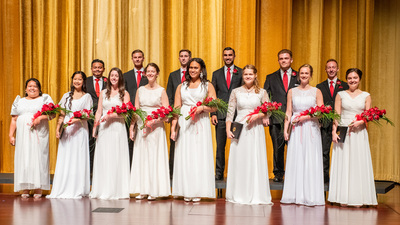 An Education Filled With Hope 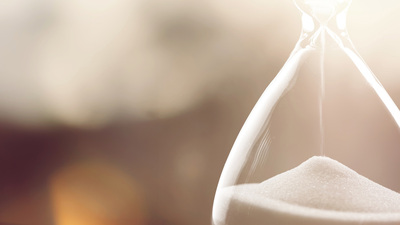 We Are in ‘the Last Hour’
On May 5, 2001, God signaled the beginning of a new phase in this rapidly fading age of man. 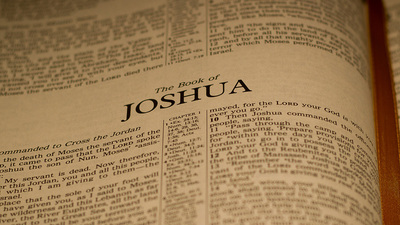 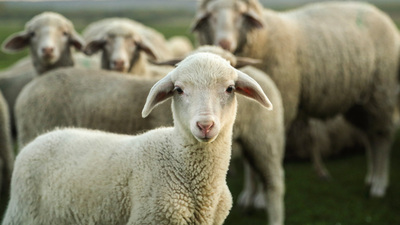 Focus on the Lamb of God
The Passover is a memorial of the crucifixion of Christ.