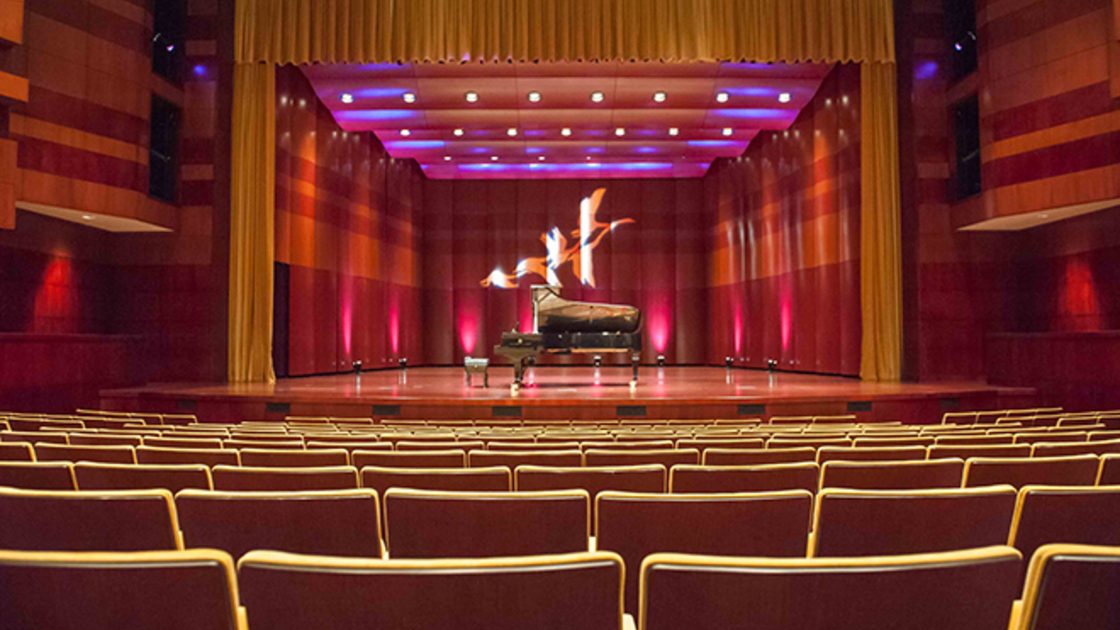 EDMOND—On June 15, the Armstrong International Cultural Foundation announced its new performing arts series for 2021-2022. The foundation’s 23rd season has the theme of “Rediscover Joy” and includes nine performances on the Armstrong Auditorium stage.

The Rio de Janeiro group present the exciting rhythms and beautiful melodies of Brazil’s most famous songs, sambas, bossa novas, ballads, choro, fado, virtuoso instrumental tracks and more. The unique sound of the music of Brazil is a fusion of styles, from Portuguese and American jazz to Cuban and African rhythms.

Kibbey, named “Best in Studio 2018” for a live on-air performance on WQXR performs her adaptations of J.S. Bach’s keyboard concerti alongside the Dover Quartet, which, like Kibbey, are recipients of the Avery Fisher Career Grant, and was recently named the first quartet-in-residence for the Kennedy Center. The New Yorker called Dover “the young American string quartet of the moment.”

The precision and grace of the great Russian ballet tradition comes alive through the score of Tchaikovsky and the choreography of Marius Petipa, performed by dancers executing complex choreography, soaring leaps, high extensions and daring lifts amid exquisite costumes and lavish stage scenery.

NEA Jazz Master, Grammy Award winner and Tony Award nominee saxophonist Branford Marsalis has led his quartet for more than three decades. The Secret Between the Shadow and the Soul is the quartet’s most wide-ranging, melody driven album to date, a kaleidoscope of moods and inspiration.

The acapella group, formed in 1968, presents a unique collection of pieces spanning the globe and the years, from the Reformation to South African freedom songs, from the Scottish Highlands to the American civil rights movement.

Founded in 1942 in the throes of World War II, the Polish Wieniawski Philharmonic gave the first symphony concert in postwar Poland and has since become the largest music institution in eastern Poland. For its 2022 North American tour, it is joined by violinist Agata Szymczewska, first prize winner of the Henryk Wieniawski International Violin Competition, and directed by principal conductor Wojciech Rodek, bringing the audience the Tchaikovsky Violin Concerto.

Described by the Times as “a charismatic virtuoso,” Tabea Debus is constantly exploring the horizons of music for recorder and has performed widely across Europe, Asia, Colombia and the United States. Her critically acclaimed program, Ohrwurm, compiles catchy tunes from the 17th and 18th centuries, supported by Alon Sariel on lute.

The 12-man acapella group presents a journey around the world featuring sea shanties from either side of the Atlantic and the Portuguese and Spanish colonization in Asia. The program includes folk and contemporary works from China, Japan, Korea and Samoan culture, as well as works by Chen Yi and Grammy-nominated composer Zhou Tian. The voyage closes with a set of beautiful Hawaiian songs evoking the limitless Pacific horizon.