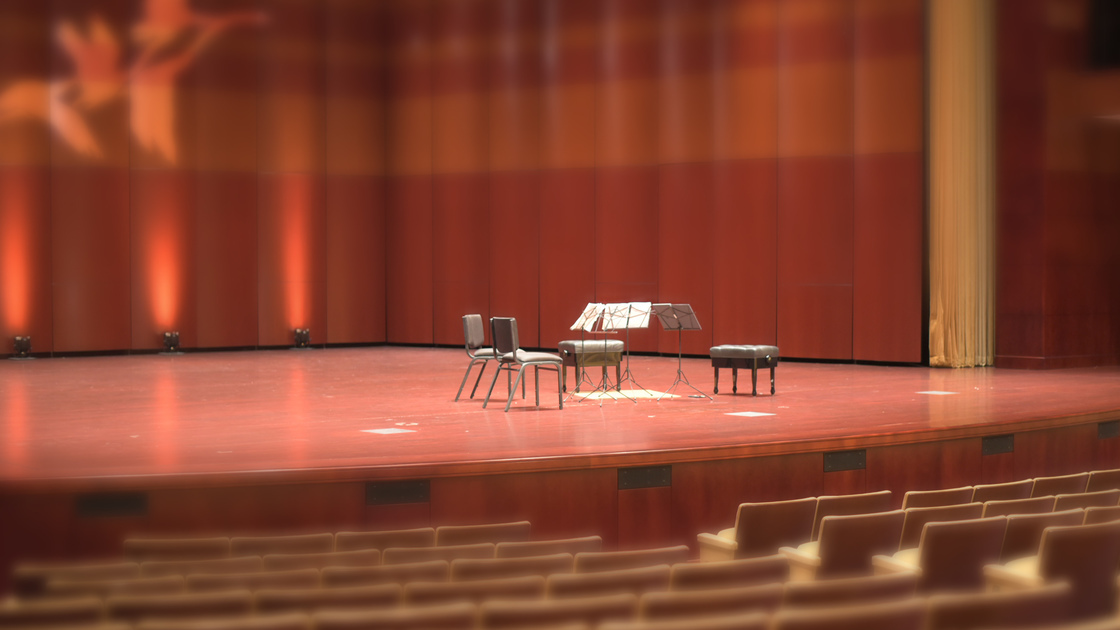 The husband-and-wife duo of Joseph Rackers and Marina Lomazov, each of whom has won major awards and toured across the Americas, Europe, China, Russia, Japan and beyond, perform Variations on 176 Keys.

Having performed as a soloist with symphony orchestras across the state and as far as Ukraine and Thailand, with Thai royalty and for the British Royal Family, the Oklahoma Grammy and Emmy-nominated musician, composer, elected official and restaraunteur performs The Legends of Dixieland.

The ballet’s 56-year history of promoting the culture of Mexico through dance, music and costume continues with Fiesta of Color.

The Krasnoyarsk-based orchestra and its conductor present an all-Russian program, Tchaikovsky Violin Concerto and Rimsky-Korsakov Scheherezade.