What’s So ‘Hallowed’ About Halloween?
This wild night of frolicking fun actually honors Satan and his demons.
By Wayne Turgeon • November 1994 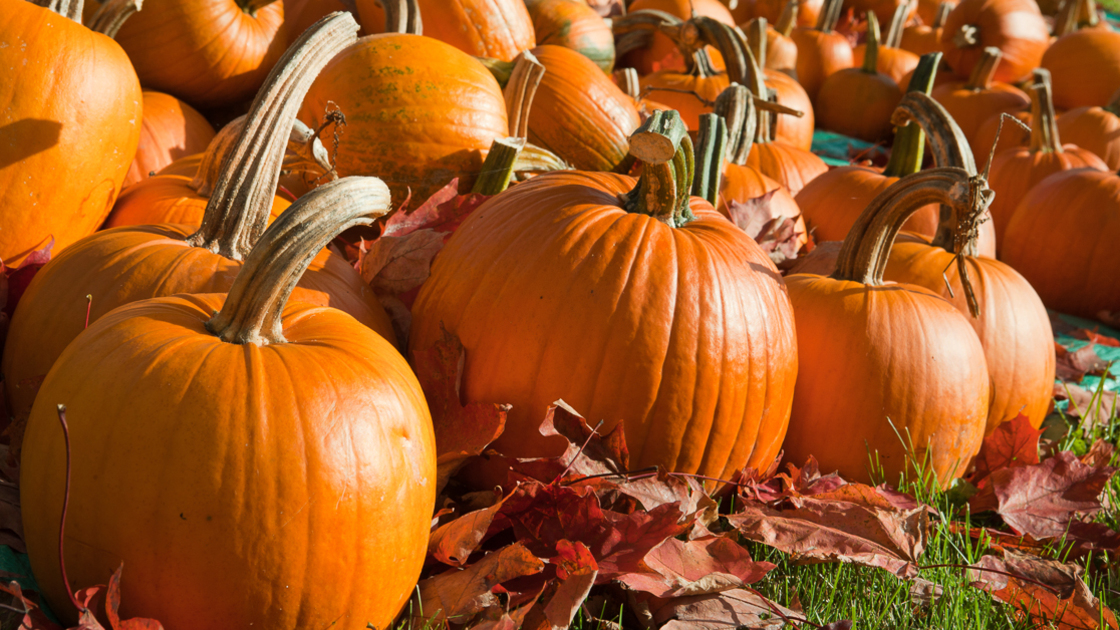 Halloween, a strange holiday, is increasingly stranger in terms of things which are occurring on or around this festival every year. You only need to look at the news to learn of the tragedies related to its observance. Is it merely coincidental? Though many will admit that it stems from pagan origins, they refuse to stop keeping it because it’s “fun.”

Actually, it’s big business. By keeping a holiday such as this, it should come as no surprise that there are few ethics in the home when we teach our kids to get something for nothing by begging. And, when they don’t get what they want, they vandalize. Space does not permit a complete explanation of “trick or treat” and other degenerate and weird customs, but many secular sources can provide the details for us. It is common knowledge to many that Halloween is pagan, but most do not fear God, though they profess to worship Him. It does matter to Him how we worship Him and any honest person can see that Halloween’s symbolism is based on darkness, not light, honoring Satan and his demons.

So how did the world come up with such bizarre practices to begin with? Centuries before the birth of Christ, ancient Druids performed mystical rites and ceremonies in honor of of the dead on their “New Year’s Eve” (October 31). This celebration helped preserve the false doctrine of the immortality of the soul—that the dead aren’t really dead. Halloween was merely the evening celebration in anticipation of the great day of November 1, All Saints’ Day, in honor of Satan, “lord of the dead.”

God isn’t the God of the dead, but of the living (Matthew 22:31-32) because the dead do not serve the Lord (Psalm 6:5; 115:17). However, there must be a resurrection of the dead in order that they might live again and that God might be their God. To ensure a resurrection, “Christ both died, and rose, and revived, that he might be the Lord both of the dead and living” (Romans 14:9). He holds the keys of the grave and death (Revelation 1:18) and will resurrect the dead so they may live to serve him. But Satan had prior mastery over the dead (Hebrews 2:14). So, a wild night of frolicking fun is really honoring Satan and his demons.

The first of November, celebrated among the pagans in honor of Samhain (Satan) is today celebrated in hundreds of churches “to honor all the saints, known and unknown” (according to the Catholic Encyclopedia). A common day for all was appointed so that none would be left out. This veneration of saints, supposedly alive in heaven, came to be celebrated on a day in honor of the devil because it was a practice which was “quite in line with church policy of incorporating harmless pagan folk ideas” (Ralph Linton, Halloween Through Twenty Centuries). The Protestants continued celebrating Halloween partly because it was on this day that Martin Luther posted his 95 theses on the door of the Castle Church at Wittenburg. He knew that many would be coming to church that night and would read them there.

Suffice it to say, these blatantly heathen practices worked themselves into professing Christianity and are being celebrated today, with most people giving no thought whatsoever to their origin and few doing anything about it once they learn of it.

God has His own set of holy, sanctified days that we are commanded to keep. What could be better—for both adults and children—than restoring the observance of God’s holy days? Kept according to His instructions, God’s holy days, such as the Feast of Tabernacles, are much better than all of these other humanly devised (Satan-inspired) false substitutes put together!