PCG members: In addition to PCG Signposts, sign-up for the members-only Friday Philadelphian weekly email newsletter! Click here or email news@pcog.org ✖
Do Great Things
How seriously do you take your calling?
By Christopher Eames • Sep. 4, 2014 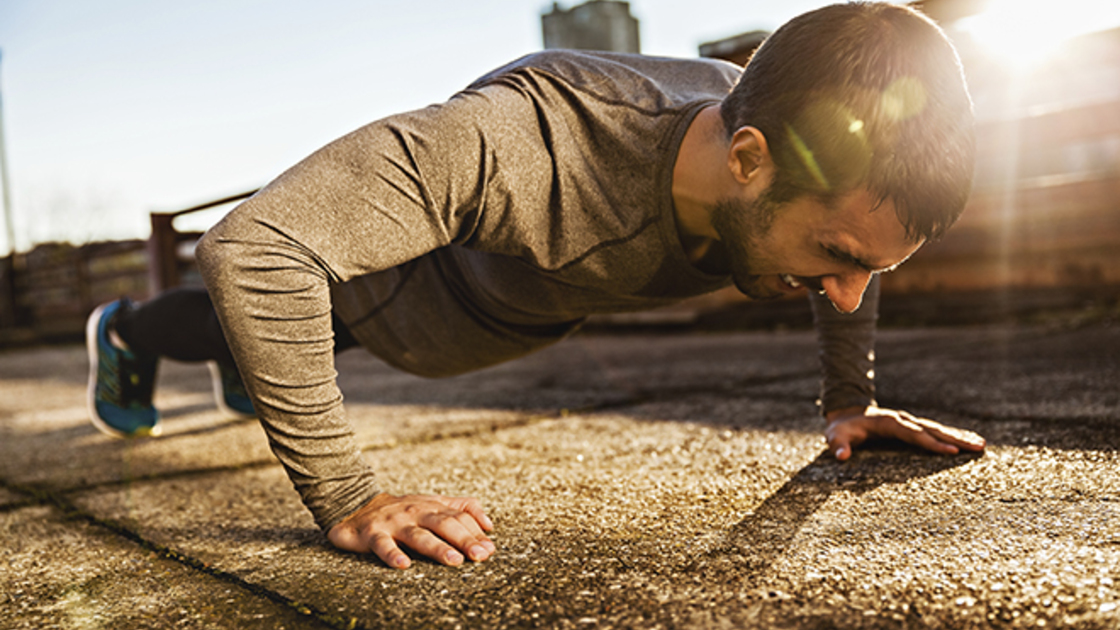 Guys: What were you doing as a 12-year-old? I can’t remember any incredible things I accomplished at that age. I certainly wasn’t promoted to the rank of sergeant.

Such was the case with the young John Clem. Born in Ohio in 1851, he was desperate to help the North in the Civil War. When President Abraham Lincoln’s call went out for volunteers to help in the war effort, Clem was not even 10 years old, but he still attempted to sign up. He was, of course, dismissed. However, his persistence landed him a job as an unofficial drummer boy for the Michigan 22nd Regiment until he was finally allowed to enlist in 1863—at the age of 12.

Barely a month into his 12th year, Clem marched into history at the Battle of Chickamauga. Armed with a sawn-down-to-size musket, he fought with the 22nd to defend Horseshoe Ridge. It wasn’t long before the unit was surrounded by Confederates. A Confederate colonel, seeing the young Clem, purportedly called out: “I think the best thing a mite of a chap like you can do is drop that gun!” Clem summarily shot the colonel dead and made his way back to the Union lines. He was later captured, but managed to escape. As a result of his actions in that battle, John Clem was promoted to sergeant, becoming the youngest ever U.S. Army soldier to be appointed as a non-commissioned officer.

Such men in society today simply do not exist (Isaiah 3:1-4). Clem wasn’t even a teenager, yet by his actions, he proved himself a man—one’s age does not distinguish manhood so much as one’s actions. Do your actions show you to be a man?

Several years ago, Preaching Elder Eric Burns gave a pyc leadership class admonishing us young men to do hard things. He mentioned several extremely young figures in history that stepped up and did things that ordinary people would consider ridiculous for their age: people like Alexander the Great, who founded his first colony at the age of 16; Horatio Nelson, who served on the British Royal Navy vessel HMS Raisonnable at the age of 12, soon beginning training to become an officer; the teenage David against Goliath. John Clem is just one such person! He didn’t have to sign up to fight for the North. But his desperation to be a part of something bigger drove him relentlessly to try to join the Army, and eventually he succeeded. He had a fire and a passion in his life—something that is sorely missing in today’s culture.

Some teenage boys fritter hours away on video games, while some preteen men put their lives on the line and fight for what they believe in. I am not saying we should go out and enlist in the army. I am talking about a spirit—an indomitable spirit that can never be kept quiet by frivolities; a spirit that drives a man to be productive in his life, to go out and do hard things, to go on adventures, to push himself in his schooling and in his work.

When King David was about to die, he admonished his newly crowned son, Solomon: “I go the way of all the earth: be thou strong therefore, and shew thyself a man” (1 Kings 2:2). Bathsheba likewise admonished Solomon: “Open thy mouth for the dumb in the cause of all such as are appointed to destruction. Open thy mouth, judge righteously, and plead the cause of the poor and needy” (Proverbs 31:8-9). Those words for the young king Solomon can be taken with just as much relevance by us men today, who are training to be great leaders—not lazy couch potatoes.

We in the Church have been called to do great exploits, to train to rule the world. How seriously do you take that calling? How well are you preparing for it? How eager are you to go and fight for something like that?

Light a fire in your bones. Seek out and do hard things—physically and spiritually. Never let your age get in the way. Show that even in today’s soppy, pathetic society, the spirit of young, lion-like men still exists.