How to Prevent Sin?
How we fight against the struggles of sin.
By Herbert W. Armstrong • March 2000 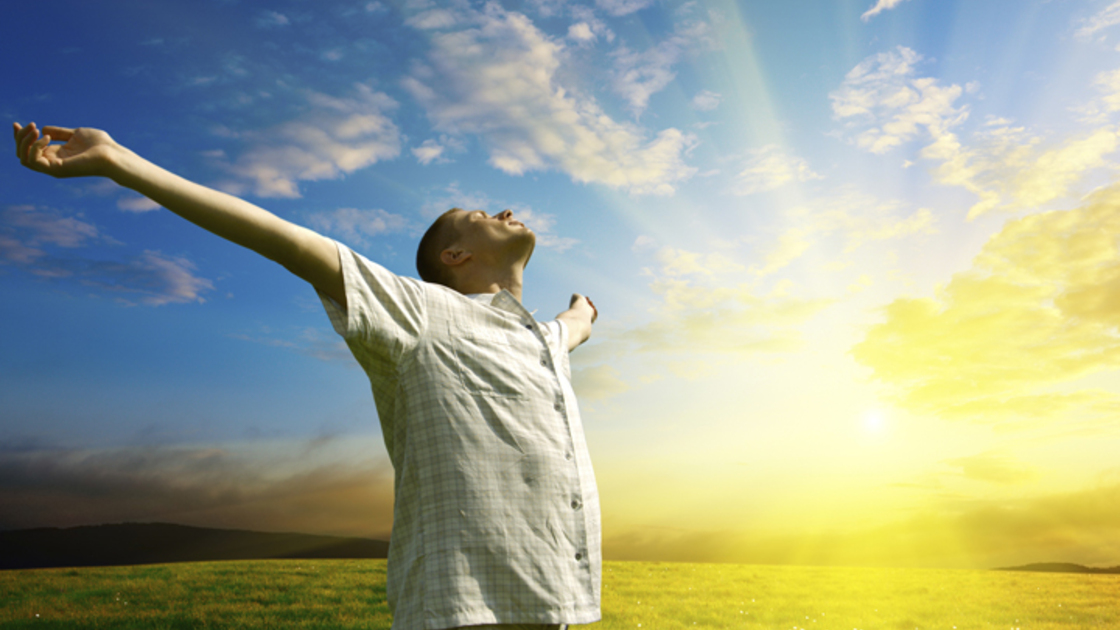 “All have sinned,” says the Scripture.

What is sin, anyway?

Satan ought to know—and he is the invisible influence who sways the course of this world.

Hollywood is considered by many as the world’s mecca of sin. The newsstands in Hollywood used to carry a very worldly booklet, written in a very light, breezy and satirical vein, titled How to Sin in Hollywood. It gave a definition of sin. The definition is expressive, and not far from the truth. Here it is: “Sin is thinking thoughts you ought not to be thinking about things you ought not to be doing while you are thinking that kind of thoughts.”

God’s definition is, “Sin is the transgression of the law” (1 John 3:4, Authorized Version)—the law of love, as defined by the Ten Commandments.

Jesus said: “That which comes out of a man, that defiles a man. For from within, out of the heart of men, proceed evil thoughts, adulteries, fornications, murders, thefts, covetousness [all violations of the law—the Ten Commandments]” (Mark 7:20-22).

“All have sinned,” says the Scripture. And what man, especially what Christian, is there who has not time and again experienced the struggle against sin described by the Apostle Paul? “What I will to do, that I do not practice; but what I hate, that I do …. For the good that I will to do, I do not do; but the evil I will not to do, that I practice” (Romans 7:15, 19). Who is there who has not lost that struggle, perhaps many times?

Of course no man, of himself, can live above sin. “With men it is impossible,” said Jesus, “but with God all things are possible.”

And Paul continues (Romans 8:4, 14) to show that the only deliverance from this “body of death” is through Jesus Christ and the indwelling power of God’s Holy Spirit—“that the righteous requirement of the law might be fulfilled in us who do not walk according to the flesh but according to the Spirit … these are the sons of God.”

Yes, but we have our part in it, too. And it all centers in the mind.

Repentance of sin means, literally, to change one’s mind in respect to sin. If we repent and are baptized, accepting Jesus Christ as Savior, the promise is we shall receive the gift of the Holy Spirit “and be renewed in the spirit of your mind ” (Ephesians 4:23). The presence of the Holy Spirit is the renewing of the mind.

How does sin actually happen? “Every man is tempted, when he is drawn away of his own lust [desire], and enticed. Then when lust [the desire in the mind] hath conceived, it bringeth forth sin: and sin, when it is finished, bringeth forth death” (James 1:14-15, AV).

The temptation is in the mind. When you think about the thing that tempts you—let your mind dwell on it—turn it over in your mind—whether it be a desire to go someplace, to do something or to have something you know is wrong—that thinking about it finally conceives—leads to action—and breeds sin.

You finally do the thing you kept thinking about, wanting to do. If you keep thinking about it, after a while you’ll be unable to resist it.

That’s why you’ve lost so many of these struggles against sin—you kept thinking about it, desiring it, wanting it.

The way to prevent sin is to let God’s Spirit fill the mind. “Set your mind on things above, not on things on the earth” (Colossians 3:2).

The way to put a thing out of the mind is to put an opposite thought in the mind.

So often I have noticed parents of babies strive so hard to “shush” up the baby when it is crying. There’s either something causing pain, which should be removed, or something in the baby’s mind that is causing its crying or fretting. Just saying “shush!” or commanding the baby to stop fussing doesn’t usually get very good results.

We reared four children, and long ago I learned the trick of quieting the baby by getting its mind on something else. Instead of commanding it to stop crying, attract its attention with some new object—get it interested in playing with that object (I have often used my fountain pen with excellent results)—and before you know it the child will forget all about its crying.

Try using this same method on yourself. But instead of material or worldly things, a mature person should use self-discipline and set his mind on spiritual things. Open your Bible. Put the study of some spiritual subject in your mind.

Next time you are tempted, try it. Pray over it. Ask God to help you. See how rapidly you begin to win the victory over temptation and sin, and how marvelous will be your spiritual and character growth.