Do You Have Spiritual Courage?
It takes courage to warn the world!
By Ron Fraser • July 2008 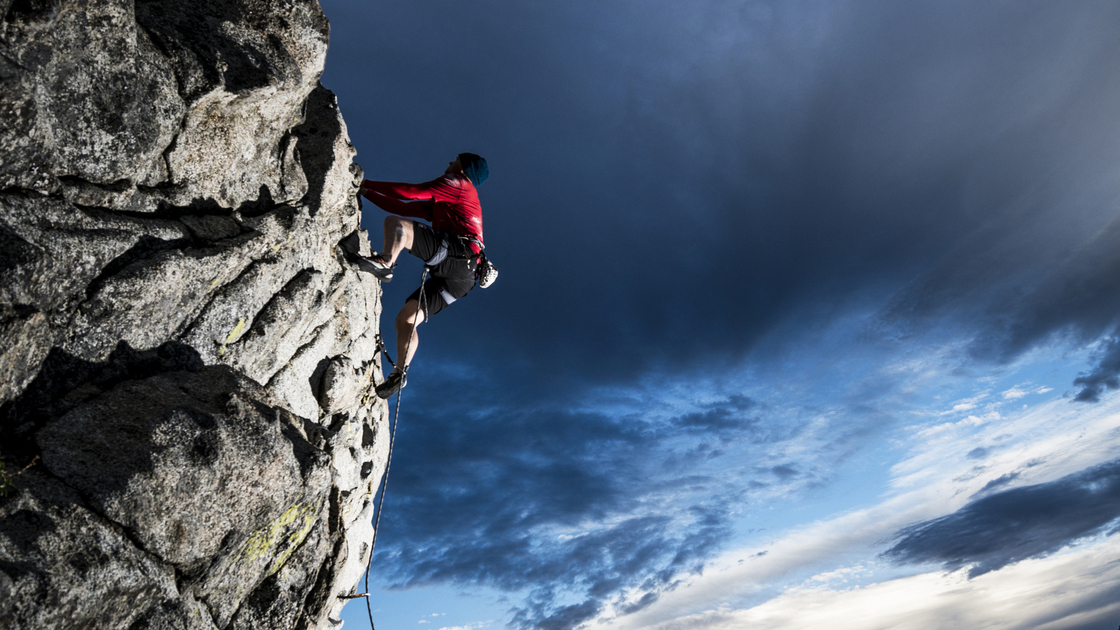