Armstrong Students Travel to Europe for Spring Holy Days
By Micah Turgeon • May 6, 2022 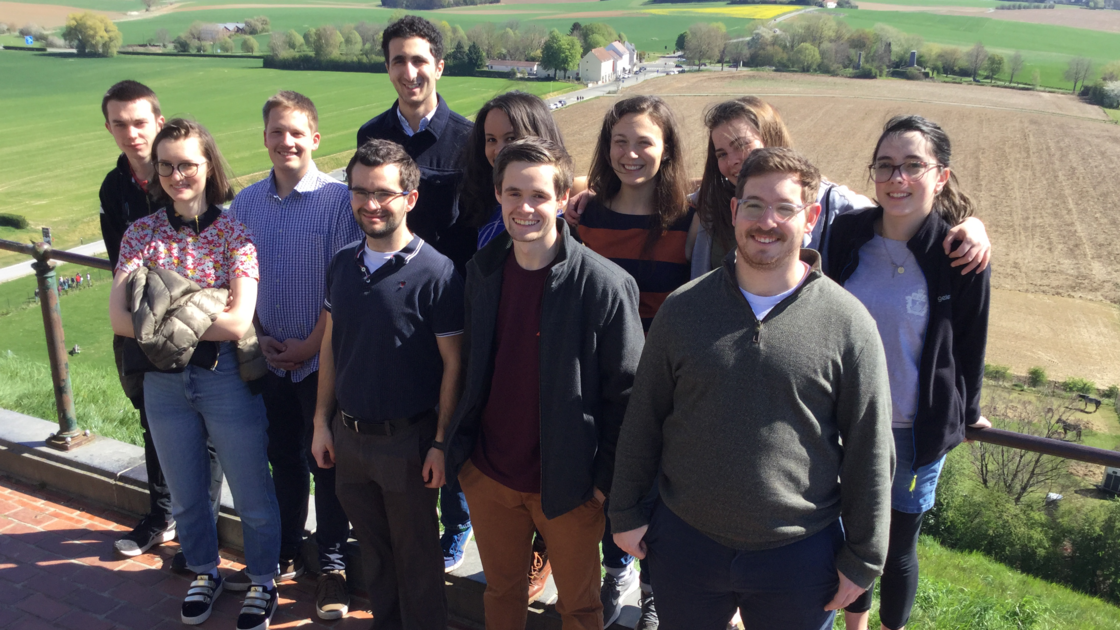 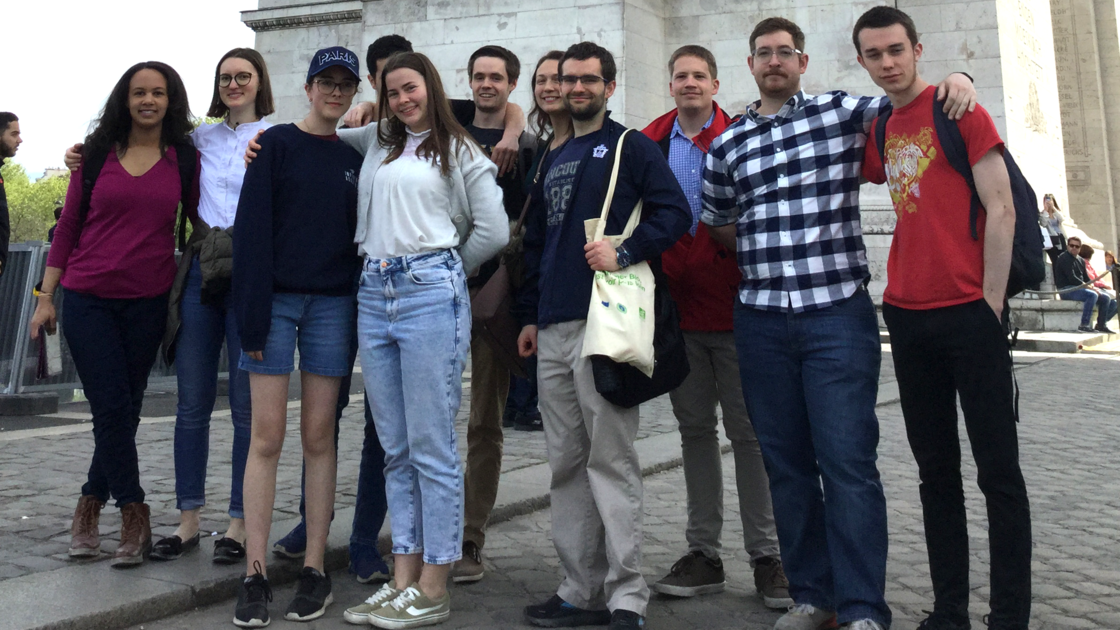 The entourage left Edstone and arrived in the Netherlands Wednesday, April 13, and passed through the Eurotunnel, France and Belgium. On the way to the Netherlands, they stopped at the French port town of Dunkirk, and walked along the famous beach where a flotilla evacuated more than 300,000 British and French troops facing annihilation by German forces.

When the students and Mr. Hercus’s family arrived in the Netherlands, they helped set up for Passover and the Night to be Much Observed, in addition to playing a few rounds of minigolf and bowling during the daytime. The students and brethren from across Europe shared the Night to Be Much Observed dinner in a banquet room beside a park, with seating arrangements planned so that brethren of various languages could interact with the help of several multilingual brethren. Despite the language barriers, the brethren enjoyed an evening of laughter and sharing how they had been called by God and had “come out of Egypt” into His true Church.

The next day, almost 60 brethren reconvened to keep the first day of the Feast of Unleavened Bread. Members conversed over a luncheon between the two services, and afterward, until they went their separate ways. Some had traveled 11 or 12 hours to keep the feast in the Netherlands. Many remarked that it was uplifting to be with other PCG members for the first time in months, or in years, in some cases. With members staying close to each other for a few days, some said the experience felt like a miniature Feast of Tabernacles.

On Sunday, students loaded their van and departed for a two-night visit to France. Along the way, they stopped at the Waterloo, Belgium, where the forces of Napoleon Bonaparte were finally defeated by a British army and a Prussian army, and which was also the namesake of the ABBA hit song, which students sang along to as they arrived. Their museum tour included a 4-D reenactment movie of the battle, as well as men in 19th century military uniforms firing muskets and cannons outside. The battlefield site is dominated by the Lion’s Mound, a massive, cone-shaped artificial hill topped with a lion statue and commemorating the Netherlands’ contribution to the victory. Many in the group paused to take breaks while climbing the countless stairs leading toward the statue.

Students then traveled to the Palace of Versailles, built by King Louis XII and expanded by Louis XIV in the late 17th century, walking amid thousands of acres of grounds surrounding the ornate structure. The next day, students traveled to Paris and saw the Eiffel Tower, Arc de Triomphe, Champs-Elysees, and the Louvre, as well as coffee shops that were exceptionally good, according to the young women in the group.

After dinner at an outdoor Parisian bistro, the students returned to their accommodations and prepared for the 12-hour car ride back to Edstone. Along the way, they made one last stop to see the World War I battlefield memorial at the Somme. Driving through miles of scenic French countryside and another transit beneath the English Channel, the group arrived back at Edstone Hall safely after a week of serving, sight-seeing and memories to last a lifetime.