Your Mental DVR
Beware the power of your absorptive brain.
By Jeremiah Jacques • March 17, 2022 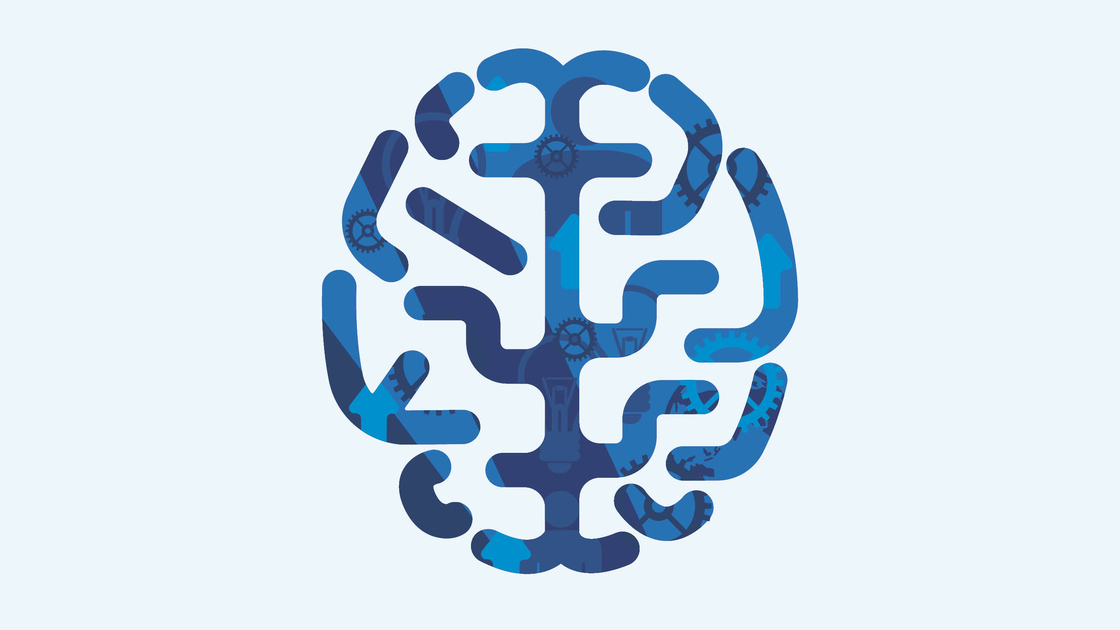 About six years ago, a 13-year-old girl named Sandra Ralic lived in the town of Knin in southern Croatia. She was a student in middle school, and among the classes she was taking was a German-language course.

Sandra had been taking German classes for less than a year. Anyone who has taken a foreign-language course knows that a person’s proficiency with a new language after taking classes for that amount of time is typically very modest. You normally would be able to count to 100, list the basic color and animal names, and say a few basic sentences—very slowly and with many errors. But you would be unable to express complex thoughts. You would be a long way off from anything even approaching fluency.

That was the situation for Sandra. She was interested in German, but that interest was casual. She could not, by any stretch, be called a fluent German speaker.

Sandra would sometimes try to watch German-language movies on tv as she read the Croatian subtitles at the bottom of the screen. But she was not learning much German at all from this. The actors spoke far too quickly for her beginner-level German. And the range of words they used was far beyond what she could comprehend.

A Rare Glimpse Into the Brain’s Power

When Sandra was less than a year into her study of German, she suffered some medical complications and went into a coma for about 24 hours. When she woke up, her doctors and parents were really relieved. It looked like everything was going to be fine.

But then, Sandra opened her mouth to speak, and out came streams of fluent, complex German! She was suddenly speaking the German language almost like a native speaker.

Her coma had left her unable to speak Croatian, and her parents and doctors did not speak German. Her bewildered parents had to hire a German translator in order to communicate with her.

It was a great mystery to both her parents and the medical experts on the staff.

It’s easy enough to understand how the trauma Sandra had sustained could have damaged the area of her brain that stored her Croatian language skills. That kind of thing happens commonly in medical situations that affect the brain. But the big question was: How could Sandra suddenly communicate in German—at a level vastly superior to what she could speak prior to the coma?

There was never a conclusive answer to that question. But the best guess among the experts was that the key was the German movies that Sandra had watched.

As far as the conscious brain works, when it’s functioning normally, a beginning language student can’t learn much of that language at all from watching movies in this way. The people in the films speak too quickly, and the beginner simply doesn’t have the foundation of vocabulary and grammar to be able to absorb all of those foreign sounds—and to catalogue them into ordered, accessible memories.

She was unaware of those vast storehouses of knowledge until she emerged from the coma. She could not access that knowledge until after her brain had suffered the mysterious trauma. For an unknown reason, the trauma unlocked all of that information. And she was fluent in German.

Sandra’s situation was highly unusual but not unheard of. A few times every decade or so, a person will have something incredibly unusual happen in their brain that seems to unlock a vast storehouse of memory. In many of these cases, it is a storehouse of knowledge and memories that they never knew was there!

These phenomena should inspire us. They give us rare glimpses into how astoundingly powerful the human memory is. They imply that each of us has worlds within us. To borrow a line from Walt Whitman, we “contain multitudes.” We have gifts and vast storehouses of knowledge that we don’t even know we possess. Most of us can’t tap into our brain’s full ability right now, but it is inspiring to think of a future time when we might be able to recall and access every word we’ve ever read or heard, and everything we’ve ever witnessed.

Situations like Sandra’s should inspire us—but they should also make us cautious. If our brains are quietly remembering everything—even words from foreign-language movies—and cataloging it all away, that means we should be very careful about what we allow ourselves to watch.

Maybe we think: Well, this movie or tv show is pretty edgy and disturbing in some ways, but I can just watch something funny afterward and forget all about it.

That might be a viable plan for the short term, but cases like Sandra’s suggest that, even if we think we have forgotten something, it is likely still there.

Even without suffering a rare brain phenomenon such as Sandra’s, most of us have experienced times when unpleasant memories have forced themselves into our thoughts over and over, even when we wish they would leave us alone.

I came into God’s Church about 10 years ago, but there are still times when certain unpleasant scenes from movies I watched many years ago intrude their way into my thinking. Occasionally some of these scenes still haunt me. I wish it would not happen, and with focus, I can usually stop thinking about them. But it is unpleasant to have the memories of those scenes suddenly in my head. It makes me regret ever having watched those movies.

That doesn’t mean we should never think about the dark times that are coming on this world. Christians are also commanded to “sigh and cry” for the horrors of sin and the consequences of it (Ezekiel 9:4). Some parts of the Bible even provide unpleasant details about what the fruits of sin are. But such details are included to educate us, not to entertain us.

If we entertain ourselves by watching disturbing or illicit shows, movies, video games or other media, then we are letting our brains record destructive material. Maybe we think that when the movie or show is over, our thinking about that material is over too. But Sandra Ralic’s situation shows that this is not true. Our brains are more powerful than most of us realize, and they are recording and cataloging everything—the good and the bad. When it comes to entertainment, we should not let them record dark, disturbing content.