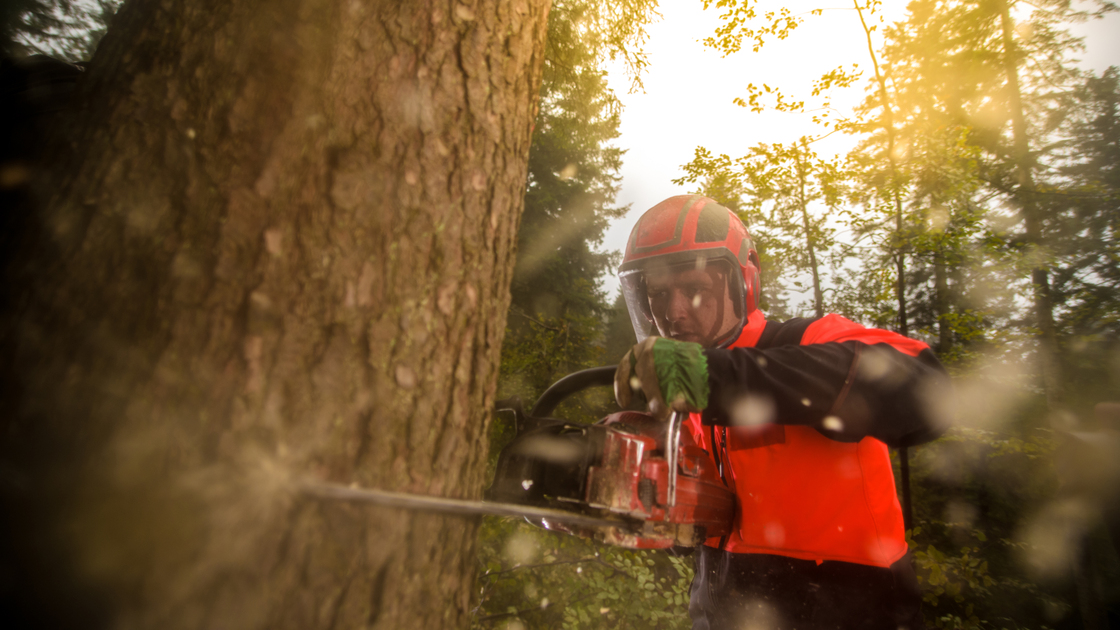 Imagine that you are the sheriff of a small town, and a man named Stanley visits you and says: “My neighbor Paul chopped down a beautiful, big oak tree that was growing on my property. He then sold the lumber from it and kept the profits for himself.”

After hearing Stanley’s account, all of those would be natural conclusions. But the Bible says we must be cautious in judging such a situation. It says we should never make up our minds about a matter if we have heard only one person’s side of the story.

God inspired King Solomon to write: “He that is first in his own cause seemeth just; but his neighbour cometh and searcheth him” (Proverbs 18:17).

This scripture says it is all too easy to hear one side of a dispute and then think you know who is right and who is wrong. The person who speaks first seems just. He seems to be right.

Several Bible translations render the word search in this verse as “cross-examine.” This is a term generally heard in courtrooms. It means scrutinizing a statement or a witness for the purpose of checking credibility.

Let’s return to our hypothetical situation. If you were that sheriff who had heard Stanley accuse Paul of chopping down his tree, what would you do next? If you follow the wisdom of Proverbs 18:17, you will not make up your mind about the matter until you hear Paul’s side of it.

Imagine that you ask Paul about it and he says: “Yes, I did chop that oak down. I had told Stanley that the tree was endangering my home. It hung over my house, and since the tree was mostly dead, it was only a matter of time before a gust of wind blew it over. A couple of its branches had already fallen onto my roof. I told Stanley it was dangerous because it could injure my wife, children or me—or worse. He refused for over a year to do anything about it, so I told him I would chop it down myself. He didn’t object to that, so I felled it and milled it into lumber. I sold the lumber for $1,000. What Stanley may not have told you is that for several years he has owed me $1,500 for a beef cow I sold to him. I have the ‘I.O.U.’ he wrote for me right here to prove it. Last week, I told him I would keep the $1,000 from the lumber, and we could call it even on the $1,500 debt from the cow.”

What would you think about the matter then? Suddenly, Paul doesn’t appear guilty and malicious like he did before. And suddenly Stanley doesn’t appear to be nearly as much of a hapless victim.

In a situation like this, it’s important to remember that just because the second person is the last to speak, that doesn’t mean he is totally truthful and totally objective. All people are prone to present their side of a story in a way that makes them look a little bit better. It has been said that there are three sides to every story: yours, theirs and the truth. If you hear both of those first two sides, then you can weigh it all out and get a feel for what the third side—the truth—really is.

Whether you are a parent dealing with children, a student writing a research paper, or in any other situation, it is wise to beware the sound of one hand clapping. It is wise to follow the words God inspired Solomon to write: Hear both sides of a matter before you make up your mind.