Race for the Incorruptible Crown
The elite athleticism of Olympians contains an important lesson for all of us.
By Jeremiah Jacques • July 14, 2021 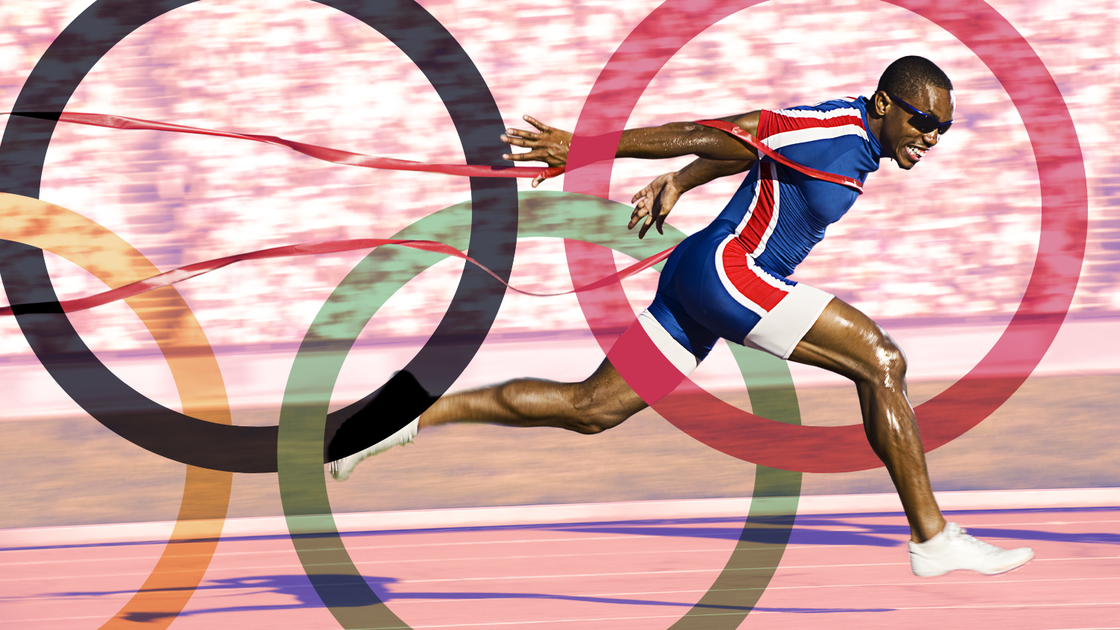 After one year of delay, the Tokyo Summer Olympics are on track to take place from July 23 to August 8. In pools and lakes, on tracks and trampolines, around the velodrome and even in the sumo wrestlers’ dohyo, the world’s best athletes will come together to compete—and to take part in a tradition spanning back millenniums.

Starting all the way back in Olympia, Greece, in the eighth century b.c., the Olympic Games have captured the attention of sports enthusiasts and almost everyone else who has watched them. They consistently transcend the typical sports markets, captivating worldwide attention as little else can. Modern Olympic Games connect spectators with the global community. They also contain a riveting microcosmic view of national rivalries and competitions. But the main reason viewers and attendees flock to the Games is to witness the showcase of sheer, inspirational athleticism.

Ancient Greek Olympians strove to emulate the valiant traits of Homeric warriors. Many of these early participants lived during times of peace, but they were inspired by the strength of Ajax, the speed of Achilles, the vigor of Ulysses, and the arete (“excellence” and “character”) of Diomedes. The ancient Greeks’ desire to demonstrate these Homeric ideals of a warrior’s arete, even outside of war, propelled many to compete in the Olympics. There, through dazzling feats, they pursued glory on the field of athletics instead of the field of battle.

Athletes of the modern technological era strive to eclipse records against the measuring tape and stopwatch in pursuit of precise, exacting excellence. Their quest for triumph pits them not only against their contemporary competitors, but also against every athlete who has lived and set records before them. This ambitious pursuit cannot be undertaken without great quantities of arete.

The Holy Bible draws on elite-level athletics to teach readers some profound lessons. The Olympic Games were enormously popular during the first century a.d. when the Apostle Paul lived, and his familiarity with competitive sports spawned several of his most effective analogies. Every four years, the Isthmian Games—like the Olympic Games in all points but location—were celebrated in the narrow part of the Isthmus of Corinth. The Jamieson, Fausset and Brown Commentary points out that Paul’s sports analogies would have been especially impacting for Church members in Corinth because the Isthmian Games “were to the Greeks rather a passion than a mere amusement: hence their suitableness as an image of Christian earnestness.” These competitions were “a subject of patriotic pride to the Corinthians, who lived in the immediate neighborhood.”

Well aware of the Games’ enormous popularity, Paul told Church members in Corinth that the life of a Christian is similar to the quest for victory they saw in these competitive runners: “Know ye not that they which run in a race run all, but one receiveth the prize? So run, that ye may obtain” (1 Corinthians 9:24).

Paul pointed out that the stakes for the aspiring Christian are far, far higher than those of an athlete: “… Now they [push themselves] to obtain a corruptible crown; but we an incorruptible” (verse 25).

Paul explained that he exerted himself to the utmost so that he would not fail to secure that incorruptible crown of eternal life: “I therefore so run, not as uncertainly; so fight I, not as one that beateth the air: But I keep under my body, and bring it into subjection: lest that by any means, when I have preached to others, I myself should be a castaway” (verses 26-27).

This passage is just one of several where the Apostle Paul pointed his Christian brothers to the finest athletes of their day. It was an analogy he often employed because these athletes, like today’s contenders, were brimming with passion, zeal, and a deep-rooted drive to demonstrate arete in their sport—even though doing so required them to bring their bodies into subjection with the most arduous training regimens.

The Bible makes plain that zeal is fundamental to the life of a Christian (e.g. Isaiah 59:17), and that self-discipline is an absolute necessity for one striving to live like Christ (Proverbs 25:28). It reveals that Christians must struggle to invest their hearts deeply into all that they do (Colossians 3:23) and strive to become perfect (Matthew 5:48). And a Christian must do all this with joy (Philippians 4:4).

It is true that Olympic competitions can often become a microcosm of the rivalries between nations. But athleticism can also occasion the noblest zeal and passion—and can showcase the heights the human spirit is capable of achieving.

If you join the hundreds of millions who will be tuning into the Olympic Games this summer, contemplate the self-discipline required for these world-class athletes to have achieved such mastery over themselves. Reflect on the sheer effort they exert in their quest for excellence and to bring home a medal. And think on the spiritual parallels. Can you exert such effort in your spiritual life? Remember that before you is a race for an incorruptible, eternal prize!