Communities of Trees
Every member has its part to play.
By Micah Turgeon • May 11, 2021 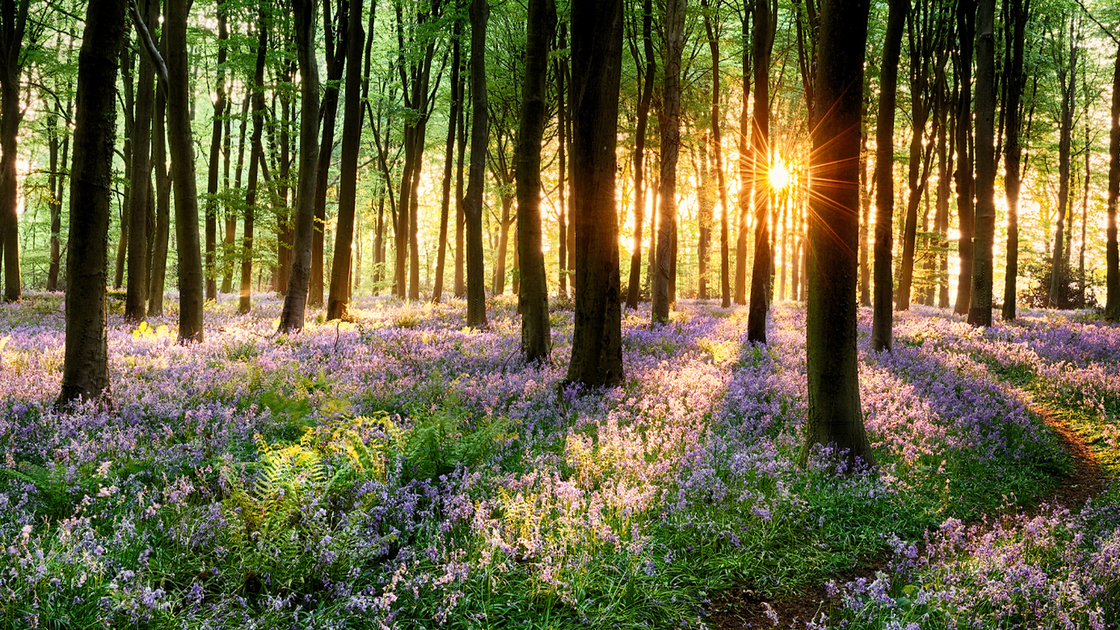 “As I started working for the forest industry, I started to realize that what was happening didn’t really mesh very well with what I understood forests to work like,” said Dr. Suzanne Simard in the documentary Intelligent Trees. She is a professor of forest ecology at the University of British Columbia and is famous for her research on tree communication. “My job was to go into old clear-cuts or new clear-cuts and prescribe trees to be planted. What the forest industry was doing then was planting one or two species in clear-cuts.”

Clear-cutting is clearing entire areas of a forest so new trees can be deliberately planted. It was thought that exclusively planting one or two species of trees would reduce the competition between many species of trees. It seemed logical: Some species are larger than others, so segregation would prevent the larger species of trees from dominating the soil and nutrients available, thus enabling smaller species to flourish.

As the years went on, these plantation forests failed. Simard continued: “When I looked at those trees, I found that they didn’t perform that well. They didn’t grow very well. They were sickly. They weren’t that healthy. As I became a scientist after a few years as a forester, I started to examine why these trees didn’t seem to grow well when they were by themselves.” Her search for answers led her to look at the roots where she discovered that the root systems of different trees like birch and fir were intertwined with one another. Were these trees competing, or actually helping each other?

Through complex experiments, scientists were able to trace carbon molecules traveling from one tree to another. Scientists reasoned that if carbon was being exchanged between trees, they were probably sharing a lot more nutrients. The more they traced these nutrient exchanges, they found that these trees were, in a sense, communicating. Instead of competing with one another for more water and nutrients, these trees were actually supporting each other!

For example, one of the oak trees in the forest had been bored into by pests, triggering the production of a defense enzyme which caused it to grow dozens of clusters of twigs on its trunk to defend itself. Even though the trees around this oak had not yet been attacked, scientists found the same enzyme present in them, making them more ready to respond in case of attack. This damaged oak tree was actually warning its neighbors of a threat. “So when there is an injury, there is an almost instant communication. … It is actually knowledge that is being passed on from the seedling that is injured to the new one,” said Simard.

That’s remarkable. But what does it have to do with you?

These scientists unknowingly discovered a biblical principle. In 1 Corinthians 12, the apostle Paul reminded the Church members of Corinth that each person in the congregation had an important function. “But now hath God set the members every one of them in the body, as it hath pleased him. And if they were all one member, where were the body? But now are they many members, yet one body. And the eye cannot say unto the hand, I have no need of thee: nor again the head to the feet I have no need of you” (1 Corinthians 12:18-21).

When the scientists tried planting trees of all the same kind, those trees suffered. They needed other members of the forest too.

In God’s Family, the “big trees” need the “smaller trees” and vice versa. Like Paul said, the eye needs the hand, and the head needs the feet. The whole family of God needs each other. Teens in God’s Church need to be around the parents and the seniors, even the children. And believe it or not, they need you too!

Another fascinating member of the forest is the tree stump. If you think there’s no way a stump can provide anything to the other trees, you are mistaken.

“It’s important for a forest to sustain all its members, including old and dying trees. Even stumps that you would expect to have died hundreds of years ago are being kept alive,” said Peter Wohlleben in Intelligent Trees. He is also a forester and author of The Hidden Life of Trees. In the documentary, he pointed out that a stump’s hardwood had died, but the sapwood, cambium and the roots were all still alive. “How can this be possible? It doesn’t have any more leaves to photosynthesize and nourish itself. Still, it must consume sugar, otherwise it would die. The only possible explanation is that this tree over there keeps the stump alive via root connections …” The other trees in the forest were sacrificing their own nutrients to help out a stump!

In life, it’s easy to think of some people as stumps who don’t have a lot to offer. But even stumps have their part to play. There might be people in your congregation that don’t look like they have anything to offer, but if you put forth the effort to serve them, they can serve you in ways you would never expect. You can learn a lot from being around a little child or having a conversation with a senior.

Trees need a cohesive and diverse community in order to grow into the healthiest trees they can be. In the same way, God put all of us in this Church with many different traits and abilities. Just like trees need to be part of a community of trees, so do we need to be immersed in the God Family today. If we decide to spend all of our time with only our age group, then we won’t be growing as we should.

“Trees don’t do well when they’re by themselves,” said Simard. “They blow over, or they get too much sun or too much water or they’re more at risk of getting a disease. But when they are in a community, and they have neighbors around that protect them, they are caring for each other. They’re making sure they are a productive, healthy, vibrant, diverse community of trees.”