Yearning for Yesteryear
What do you desire; yesterday or tomorrow?
By Steve Hercus • April 6, 2021 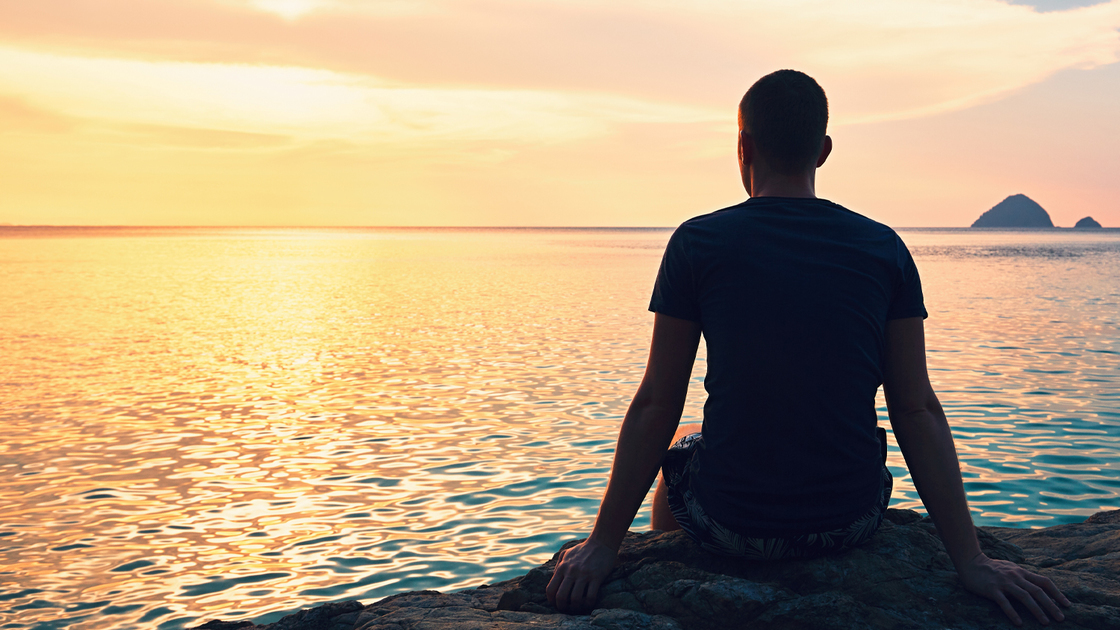 Remember 2019? Or any other year before the tumultuous 2020? The world is quite a different place today, and most have likely conceded in their thinking that things will never be the same again. We’re not going back to how it once was. You know it.

But do we yearn for yesteryear? Do we crave the comparative quality of life and freedoms that once were? Has the turmoil of a global pandemic, farcical election circumstances and social justice dramas made life as we knew it appear better than it once was? Does the uncertainty of the future intensify your affection for the past?

If so, you’re not alone.

For centuries, ancient Israel scraped out a captive existence under the ultra-oppressive Egyptian regime of Pharaoh. God heard the cry of the children of Abraham, Isaac and Jacob, and through His servant Moses, delivered His people into freedom.

This was a costly exercise for Egypt. Pharaoh’s repeated refusal to relent to God’s plan meant the nation suffered 10 harrowing plagues that plunged it into international obscurity for generations.

At the moment Pharaoh and his army were drowned, the Israelites found themselves completely liberated on the eastern shore of the Red Sea.

They were free, but with somewhere they needed to go: the Promised Land. There they would have a land to call their own. It was a good land, a land of milk and honey, a fertile land to sustain and grow the fledgling nation. It was the land of their fathers—a land they could identify with—a promised land after all, a land by right of birth.

All they had to do was follow God and He would take them there. A pillar of cloud by day and a pillar of fire by night were in plain view for everyone to follow. God provided the people with His meek leader Moses. Even a tabernacle was erected in the midst of the people to help them connect to their Creator. Dramatic miracles, earthshaking events and phenomenal feats of deliverance all made it clear that Israel was being led by the hand of God.

Moses would take the multitude via Sinai to receive the law and ratify a covenant between the people and their God. This special relationship, with all the favor that had been granted, meant the Israelites had everything going for them and a bright future in sight. But it took a lot longer to get to the Promised Land than it should have.

Since commencing their wilderness journey, various Israelite factions capitulated at the first sign of discomfort or uncertainty and demanded a return ticket to Egypt. Despite all the evidence of God working in their lives, regardless of how many times He had delivered them from calamity, and irrespective of the fact that He had provided their every need, this contrary sentiment grew larger, noisier and more hostile during their first two years of nomadic living.

Just prior to the would-be entry into the Promised Land, Moses sent 12 scouts to assess the region. After their 40-day foray, glowing reports of the land from Joshua and Caleb were undermined by the false reports of the other 10 men. These faithless spies spilled lies that terrified the people, who then seethed in unbridled rebellion against Moses and his loyal servants.

“And all the congregation lifted up their voice, and cried; and the people wept that night. And all the children of Israel murmured against Moses and against Aaron: and the whole congregation said unto them, Would God that we had died in the land of Egypt! or would God we had died in this wilderness! And wherefore hath the Lord brought us unto this land, to fall by the sword, that our wives and our children should be a prey? were it not better for us to return into Egypt? And they said one to another, Let us make a captain, and let us return into Egypt” (Numbers 14:1-4).

Dumbfounding. Israel was venturing toward nation-making greatness—but yearned for the captivity of yesteryear.

Notice their attitude from a few chapters earlier, during a typical murmuring session: “[T]he children of Israel also wept again, and said, Who shall give us flesh to eat? We remember the fish, which we did eat in Egypt freely; the cucumbers, and the melons, and the leeks, and the onions, and the garlick” (Numbers 11:4-5).

Egypt was no longer the nation they once knew. They couldn’t have it back—it lay demolished and vulnerable. However, Egypt existed as a pleasant picture in the Israelites’ mind. That feeling was strong—warping their view of the future and distorting the reality of their past.

Do you yearn for the life that once was? Would you rather go back to 2019? Does it seem better in your mind than it actually was because of the world around us today?

How about the cucumbers, melons, leeks, onions and garlic? Clearly, those things meant a lot back then. Israel could have grown those crops in unprecedented abundance in the land where God was leading them. But Israel preferred meager servings of their favorite vegetables under cruel Egyptian captors.

It’s not a silly question to ask: What are those “vegetables” in your life? What do you yearn for? Are those things holding you back from where God is trying to lead you?

Yearning for yesteryear is an easy trap to fall into. Don’t let it happen to you.

Remember God’s deliverance and the miracles He has performed in your life. Think forward, just like God does, and follow His lead into the Promised Land.