An Overall Understanding of Everything!
To broaden your perspective on the gospel, please read this stellar selection of excerpts from The Incredible Human Potential. They are taken from Chapter 2, “The Startling Revelation of What Was Christ’s Gospel.”
By Herbert W. Armstrong • Feb. 12, 2021 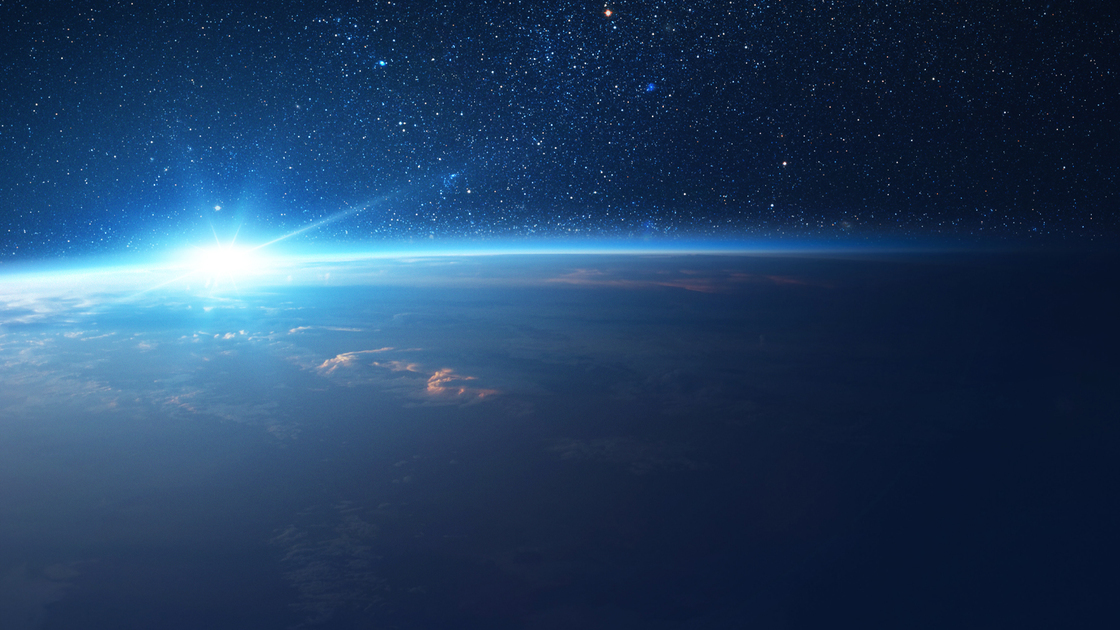 The true gospel is the good news that God sent from heaven by Jesus Christ. That message, when fully understood, reveals a human potential so stupendous it appears at first to be totally beyond belief! It is incredibly wonderful news revealed from the Creator.

It reveals the most wonderful truth a human mind could come to know.

It reveals what I term the missing dimension in knowledge—the most necessary knowledge so vital to know!

Remember this: The true gospel message, had humanity heeded it, would have saved this world nearly all its anguish, troubles, suffering, and evils.

It is impossible for me, in a few words, to make it clear enough with sufficient emphasis to cause the reader to comprehend the supreme, tremendous meaning and importance of that true gospel message.

The true gospel, when viewed with all that it embodies—the reason for it, the prehistoric truth of Earth’s first inhabitants, the reason humans were created and put on Earth, the cause of all the Earth’s evils and sufferings, the nature of the human mind, the need for spiritual salvation and what it is, the coming World Tomorrow of peace, what lies on beyond, and man’s ultimate incredible potential—becomes the most all-encompassing subject that can enter the mind of man. Beside it, everything else shrinks to total unimportance. It is greater than any story of man ever written before.

That message, when explained and fully understood, covers a very wide range of revealed knowledge. It reveals—I repeat—what science has been utterly unable to discover, what religion has never revealed, what this world’s education has never known nor taught.

I must call the reader’s attention again at this point to the fact that a full and complete understanding of the message sent by God to all mankind, by His divine Messenger Jesus Christ, involves a vast comprehension of God’s great purpose, and of events prehistoric, historic, present and future.

I might say it means an overall understanding of everything! Once understood, it will seem that the supposedly stupendous fund of knowledge disseminated in the great universities, is, in fact, infantile! It will seem as if man knows, now, almost nothing! For the missing dimension in knowledge is the all-important knowledge!

I say Christ’s gospel—the message He brought from God—was the advance good news of the establishment of the Kingdom of God.

But just what does that include?

And why is the Kingdom of God necessary?

Just how does it affect and relate directly to your personal and individual life?

Actually, Christ’s message of God’s coming Kingdom is directly concerned with world conditions as they are—with human nature—its source and origin—with world evils, suffering, unhappiness—with world peace. It’s concerned with government—with the reason present human governments fail to be the benefactors of their peoples they are supposed to be.

His message hits directly at the very roots of individual personal happiness and at the awesome transcendent potential of each human life. It is concerned with the causes of present conditions that affect every human and with the way that will solve all problems.

But it is concerned with far, far more.

Most of these things are never remotely considered in religious teachings in this world. God’s message is concerned with overall truth.