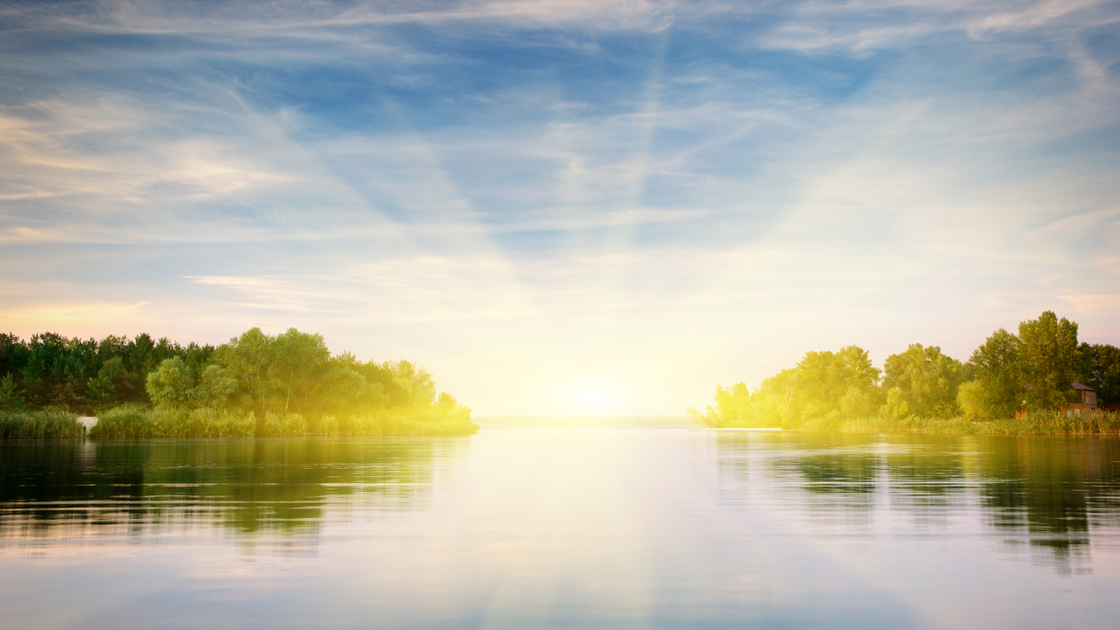 God gave man His Sabbath, for the purpose of keeping mankind in the true knowledge and true worship of the true God.

But how does the Sabbath identify God—how does it point to the true God, rather than the false? Does not Sunday do just as well?

Notice verse 17 of this special Sabbath covenant: “It is a sign between me and the children of Israel for ever: for in six days the Lord made heaven and earth, and on the seventh day he rested, and was refreshed” (Exodus 31:17).

How does that identify who God is?

Creation is the PROOF of God—of His existence. It—the act of creating—identifies Him!

So God took the most enduring, lasting imperishable thing man can know—a recurring space of time—the only day that is a memorial of the act of creating. He took the only day which points, constantly, every seventh day of the week, to the existence of the almighty, all-powerful, all-ruling God—the Creator!

And God set that particular day apart from others as His day—God made that particular day sacred and holy to Him—designating it as the very day on which He commands His people to assemble for worship—the day man is commanded to rest from his own work and physical pleasure—and to be refreshed by assembling with other obedient worshipers in spiritual fellowship!

No other day is a memorial and reminder of creation. True, Satan has deceived a deluded world into supposing Christ’s resurrection occurred on Sunday morning at sunrise—the very time which has always been the time of pagan sun-worship. But this is not true! It is a shocking eye-opener—and it is the truth you can verify and prove at your public library.

The resurrection of Christ actually occurred on the Sabbath, not on Sunday! And further, nowhere in the Bible does God tell us to celebrate the day of Christ’s resurrection! That is a pagan custom of men, on apostate man’s authority alone—contrary to the commands of God!

So here we find a great purpose in the Sabbath. It identifies God! The very day which God set aside for assembly and worship points as a memorial to whom we are to worship—the Creator-Ruler of all that is!

But that is not all!

The Sabbath also was given as a sign which identifies who are the people of God and who are not!

Notice the tremendous meaning of that!

But how does the Sabbath set them apart—separate them—from those who are not God’s own true people? Well, if you have begun to keep God’s Sabbath holy, as He commands, you have found the answer already, by actual experience. If you haven’t, just start keeping God’s Sabbath holy as He commands you—and you’ll soon learn that you are automatically set apart from all other people! Yes, sir!

The Sabbath is God’s sign, which identifies not only God as Creator-Ruler, but it also identifies those who are truly His.