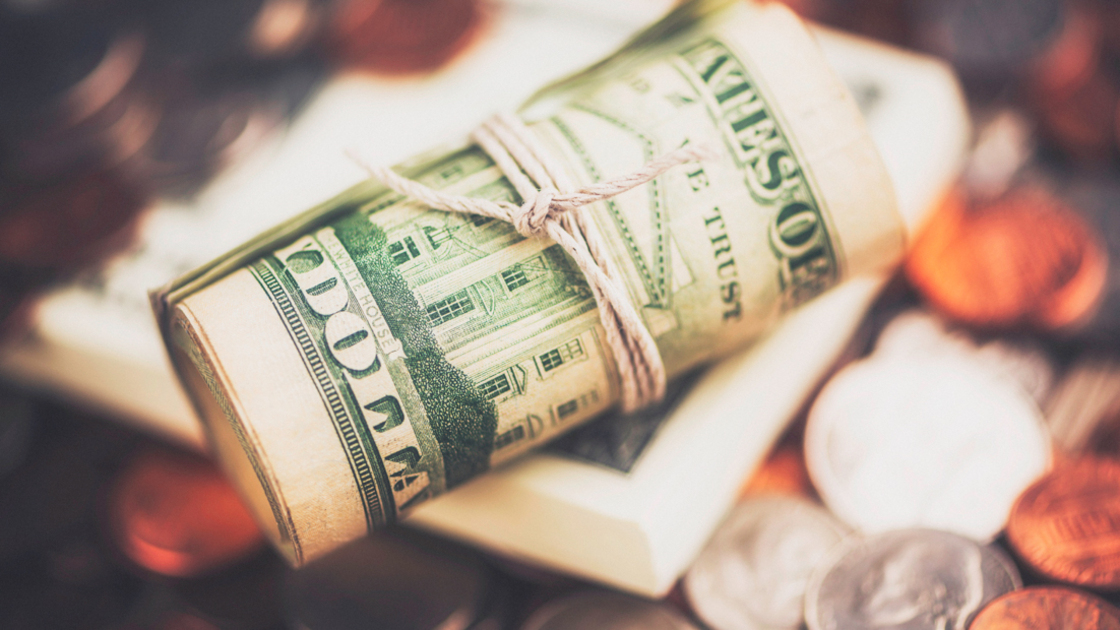 FLORIDA—The Central Florida congregation of the Philadelphia Church of God has reported its earnings for one of its most recent fundraisers: selling concessions at professional football games. A total of 21 volunteers worked seven Tampa Bay Bucaneers games between September and December 2019 at Raymond James Stadium. They sold 982 hot dogs, 1,091 burgers, 1,043 bottles of water, 1,300 fish dishes, 1,918 orders of chicken tenders and 2,211 sodas.

Fundraiser coordinator Mark Smith said, “Twice this season for some reason the stadium closed the only other large stand like ours due to what they said was lack of tickets sold, but once it came to game time they realized they made a mistake so all the customers in the Club Level were forced to come to our stand for food.” He added that at the Outback Bowl, a mistake by management resulted in only six registers being open. He said, “Lines were longer than we have ever seen in over 10 years, but customers were very understanding and were willing to wait for food if needed. With being shorthanded we were still able to fill all orders very quickly and had one of our highest grossing days in 10 years.”

The fundraiser has been ongoing for a decade. The first year, volunteers raised $6,364. A new record was set in 2018 ($13,345), and this year’s volunteers broke the record with a total of $14,498. The cumulative total for this fundraiser over the last 10 years is $92,795. Members are welcome to pray that this year’s fundraiser will not be hampered by coronavirus restrictions.