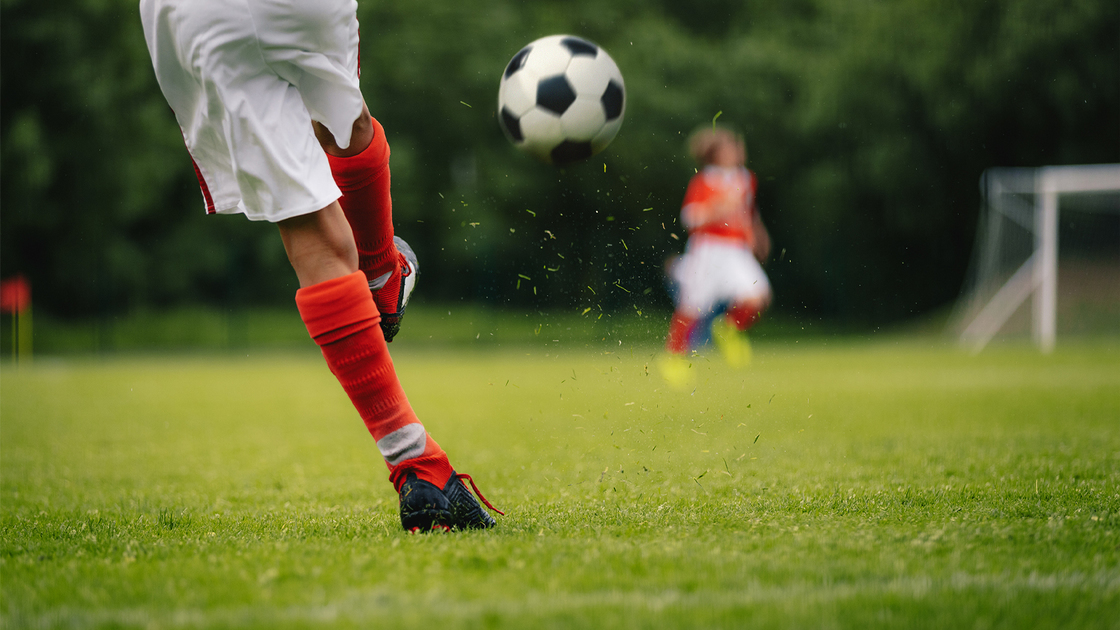 Today, 119 teenagers descended on the Philadelphia Church of God’s headquarters campus in Edmond, Oklahoma, to participate in our annual youth camp here. This camp is designed to ensure these young people go home mentally charged and focused, their attitudes and spirits refreshed and renewed.

It is a physically challenging experience. For three weeks, these teens will start each day with a 15-minute calisthenics warmup before breakfast. Their days will be filled with sports instruction (such as cycling, canoeing, archery, basketball, water polo, soccer, softball, volleyball), special interests classes (such as baking, photography, Irish dance, sewing, fishing, leatherwork), and dorm activities (such as kneeboarding, fitness, landscaping and traversing an obstacle course). They walk between activities and to meals. In the evenings they often engage in other taxing activities, including sports games, a track and field event and camp dances. And if all that activity isn’t strenuous enough, much of it will occur in daytime temperatures that hover in the mid-90s.

For some, just reading that paragraph is enough to make us sweat. Personally, as much as I love sports and the outdoors, the thought of spending six to seven hours a day out in the sizzling Oklahoma weather—chasing balls, paddling across lakes and climbing ropes—isn’t nearly as appealing as it once was. But to the teens who attend the Summer Educational Program, God says this three-week display of physical strength and endurance is glorious and honorable!

You can read His admiration in Proverbs 20:29: “The glory of young men is their strength.”

Of course, it’s true that physical health, strength and vitality in any person is praiseworthy. Isn’t it interesting though, that God identifies explicitly physical strength and energy as a defining and glorious quality of youth? In God’s mind, being a physically fit and healthy teenager—a young man (or woman) with strength and agility, someone who is robust and energetic—is a splendid and honorable accomplishment.

It’s also a state of being that God wants all teenagers to experience!

This is why, beyond merely seeking to make S.E.P. fun, we have our teens engage in so much physically demanding activity. Together with the high-quality meals and snacks we feed them, the slew of sports and outdoor activities serve to improve the overall physical health and strength of the teens. It works, too. In virtually every case, teens depart camp stronger, fitter and healthier than when they arrived. Beyond the short-term goal of improved health, one of the longer-term goals of our youth camps is to encourage the teens to embrace healthy and active living as a way of life—a lifestyle.

Once embraced, this lifestyle will help them develop a state of physical health, strength and vibrancy that God says will be to their glory and honor!

It’s a tragic fact that strong, healthy teenagers have become a dying breed. According to the U.S. Centers for Disease Control and Prevention, over the past 40 years the percentage of overweight teenagers has quadrupled from 5 percent in 1980 to 20 percent in 2020. The National Health and Nutrition Examination Survey taken between 2015 and 2016 found that one in five 12-to-19-year-olds was overweight. And a 2016 study in the journal Pediatrics found that only 9 percent of of high school students are getting the recommended 60 minutes of moderate-to-vigorous physical activity each day. Another study found that in America, the average teen exercises less than the average 60-year-old.

Naturally, our first inclination is to blame others for this epidemic of physical weakness and ill health. It’s the fault of fast-food restaurants and the Internet, the mainstream media and video game companies, the government and our school systems. Truth is, most of the blame rests squarely on the shoulders of parents. We’re often the ones purchasing the chicken nuggets and french fries. We’re the ones buying the video game consoles. We’re the ones allowing our children and teens to laze on the couch.

Ultimately, we’re the ones failing to cultivate within our teens the desire to live a healthy and active lifestyle.

Consider the wisdom in the words of a father who clearly did not fail in his responsibility to forge his son—a puny child who suffered from chronic asthma—into a towering physical specimen. “Theodore,” this man said one day to his 12-year-old son, “you have the mind but you have not the body, and without the help of the body the mind cannot go as far as it should. You must make your body. It is hard drudgery to make one’s body, but I know you will do it” (emphasis added throughout).

Here was Theodore Roosevelt telling young “Teedie”—the future president of the United States—that he needed to strengthen his body!

With gritted teeth and fiery determination, young Theodore Roosevelt replied to his father, “I’ll make my body.” Once made, that promise “was adhered to with bulldog tenacity,” wrote historian Edmund Morris. Young Theodore immediately joined a gym and began working out daily. At home, his father converted the back porch into a web of ropes, bars and mats. “For many years,” wrote his sister Corinne, “one of my most vivid recollections is seeing him between horizontal bars, widening his chest by regular, monotonous motion—drudgery indeed.”

Motivated by his father’s admonishment, Theodore Roosevelt spent his early teenage years outside—on the porch, on horseback and in the woods—transforming himself into the barrel-chested, risk-taking, energy-filled Rough Rider that he later became!

Like Roosevelt Sr., it is the responsibility of parents to help make their teens healthy and strong. Perhaps we lack the financial resources of the Roosevelts. Maybe we can’t enroll our children in gym class or fill our yards with fancy sporting equipment. But we can make our children switch off the tv or computer. We can enroll them in a sport, or dispatch them to the local woods, or help them find a job. We can send them outside to climb trees and ride bikes, to shoot hoops or build a fort. We can take them hiking and fishing, or simply join them in doing a few pushups and sit-ups. We can have them do chores, even physically demanding ones, around the house. If they can wrap their thumbs around a joystick, they can surely wrap their thumbs around the broom handle.

As parents, the responsibility is on us to cultivate within our teens the desire to be physically healthy and strong, to be active and energetic—to be motivated to make their strength a trait worthy of glory and admiration!

Of course, these efforts to cultivate strong, healthy teens must be balanced. They must be complemented with similarly strenuous mental and spiritual exercises. This is why, in addition to all the physically demanding activities at our youth camps, teens take Bible classes, and classes on gentlemanship and womanhood. It’s why we teach them public speaking and ballroom dance. It’s the reason we have them perform on stage and encourage them to play music and embrace art. And it’s why, particularly in this technology-ridden age of perpetual distractions, we encourage our teens to develop a love for reading, study and meditation.

When the 119 teens who came to camp return home, it is our hope that amid their meditations about camp they think about the strenuous activity they engaged in over these three weeks. Not how difficult or hot it was, or how much they sweated, or how sore they were. But on the wonderful opportunity they had to develop and display physical strength and vitality—traits God admires as the glory of youth.