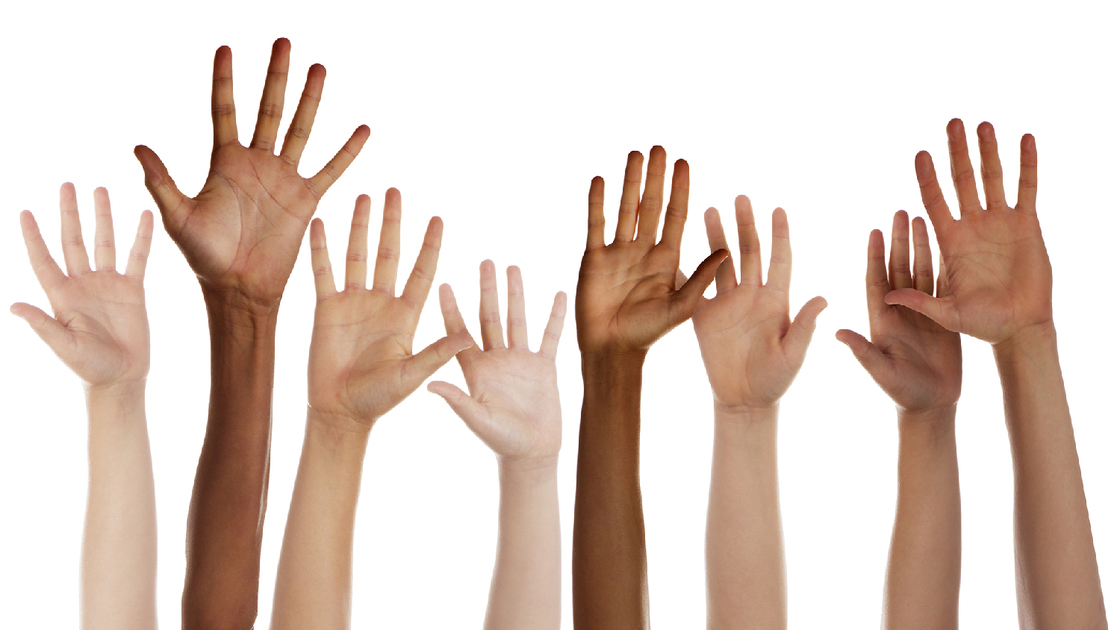 “God’s face is not black like yours.” These words were spoken by the late Herbert W. Armstrong in May of 1975 as he addressed a large assembly of Kenyans in Nairobi. He paused and let the words echo through the auditorium. Then he continued, “Nor is it pale and anemic like mine!”

Mr. Armstrong understood that God doesn’t look like a person of any skin color. He understood this because he devoted his life to studying the Bible, which provides many details about the Creator God.

John 4:24 states: “God is a Spirit.” He is not composed of bone, muscle and blood, but of spirit. John 17:5 shows that His appearance is glorious. And He is not covered with skin of any color. Revelation 1:16 says this about his face: “his countenance was as the sun shineth in his strength.”

Colossians 1:15 and 1 Timothy 1:17 tell us that since God is spirit and we are physical, He is invisible to human eyes.

But even though God is composed of spirit rather than visible matter, He nevertheless does have definite form and shape.

In various parts of the Bible, it is made clear that God has a face, eyes, a nose, a mouth, ears, hair, arms and legs, hands and fingers, feet and toes (read “What Does God Look Like?”).

This is remarkable. It means that if you know what a man looks like, you know what the form and shape of God is, because He made man in His image and after His very likeness!

Around 2,000 years ago, the Word became flesh and blood and lived on Earth. Matthew 26:47-49 shows us that during this time, He took on the appearance of an average man in His community. He looked so much like other Jewish men of His day that His enemies had to have Jesus specifically pointed out to them so they would know who He was.

Earlier in His ministry, one of Jesus’s disciples asked Him what God the Father looks like. Jesus replied: “Have I been so long time with you, and yet hast thou not known me, Philip? he that hath seen me hath seen the Father …” (John 14:9).

So God has the same form and shape as a man. We also know He is composed of spirit—not of matter as is man. Spirit is invisible to human eyes, unless manifested by some special process.

And if it were to be so manifested, we would see both God the Father and the Word who became Christ now glorified in heaven with faces, though formed and shaped like human faces, as bright as the sun in full strength! Their eyes as flames of fire, their feet like burnished brass, and hair white as snow (Revelation 1:14-16).

Back in Nairobi, after telling the crowd that God’s face was neither like that of a black or a white person, Mr. Armstrong summarized some of these above passages to explain what the face of God does look like—and to explain to the Kenyans that God loves all races and wills to bring them all into His Family: “His face shines like the sun in full strength, and so will yours and mine,” Mr. Armstrong said. “We’ll all be the same in the God Family. There will be no divisions; we’ll all be one!”