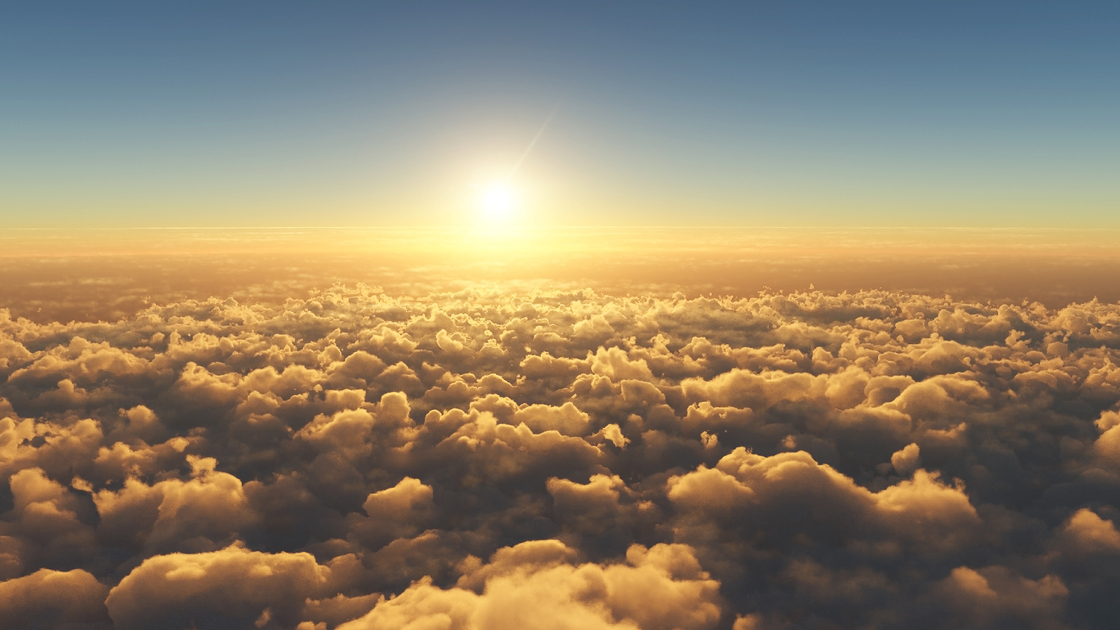 Religions the world over have created gods in a variety of images, including differing numbers of arms or heads, or a variety of animal parts. Many in history have believed God was a spirit of nature, an essence that manifests itself in wind, rain, thunder, rivers, oceans or other phenomena. But according to what God has plainly revealed in the Bible, God looks like human beings. Or, more accurately, God made us to look like Him.

In Genesis 1:26-27, God says He created man and woman in His image and likeness. We have the same form and shape as God. There is an inspiring reason for this!

When God (along with two of His angels) appeared to Abraham, He looked like a normal man (Genesis 18:1-2). When Ezekiel saw a vision of God on His throne, God had “the appearance of a man” (Ezekiel 1:26-28). Throughout the Bible, whenever human beings saw a vision of God, He had the form and shape, size and features of an ordinary man.

Jesus Christ said, “[H]e that hath seen me hath seen the Father” (John 14:9), indicating that God the Father and Christ have the same form and shape, and undoubtedly many similar features.

If we could see both God the Father and Jesus Christ as they appear today in their glorified state, their faces—formed and shaped like human faces—would be as bright as the sun at full strength. Their eyes are like flames of fire, their feet like burnished brass, and their hair white as snow.

While man looks like God, the angels God created to serve Him around His throne have several faces, wings and animal-like features (e.g. Ezekiel 1:4-10; 10:1-22). Satan, the former archangel Lucifer, now appears as a dragon or serpent (Revelation 12:9).

The Bible is plain about what God looks like. A bigger question, though, is why God made us to look like Him. The answer is very inspiring! Many scriptures show that at Jesus Christ’s Second Coming, God’s saints will be resurrected and changed into the very form and spirit composition that God now has (e.g. 1 Corinthians 15:51-53; 1 John 3:2). Humans were created with the breathtaking potential to become brilliant, immortal, spirit-composed beings like God Himself.

If you want to know the meaning behind why we look like God, read The Incredible Human Potential, by Herbert W. Armstrong. This book will show you from your own Bible God’s majestic purpose for creating mankind. Order your free copy today.