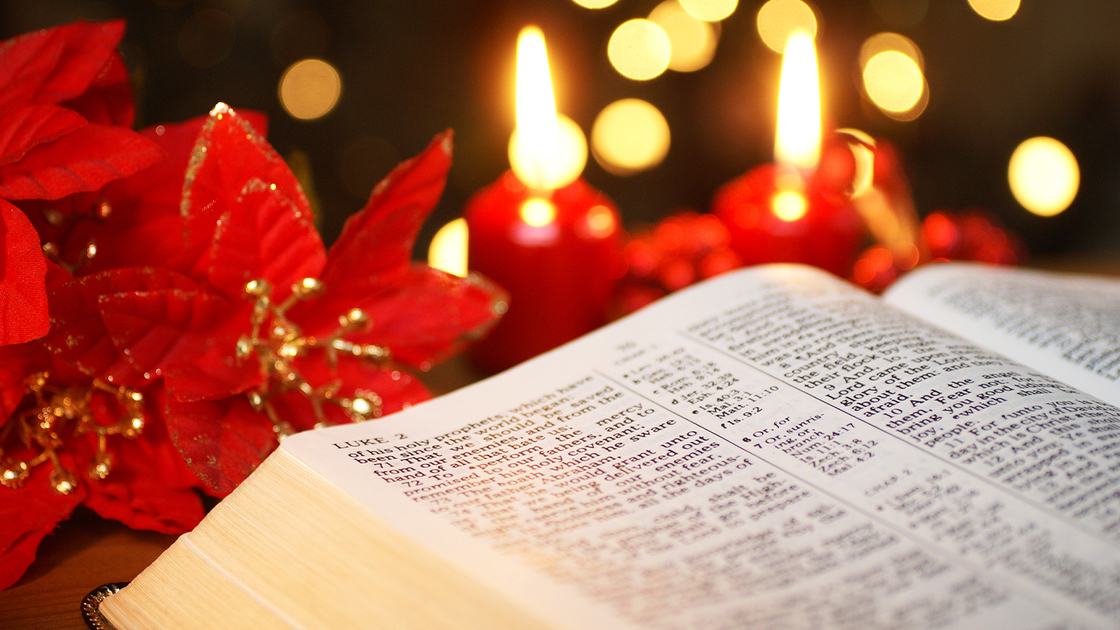 Christmas is one of the biggest religious festivals in the world. It may surprise some that Christ Himself did not celebrate it. Neither did the original apostles.

A recent Signpost showed that Jesus Christ was not born on December 25, and that the origins of the holiday trace back to paganism. Even familiar Christmas traditions such as the Christmas tree and Santa Claus have pagan origins.

Note what God recorded by the hand of this prophet: “Hear ye the word which the Lord speaketh unto you, O house of Israel” (Jeremiah 10:1). God wants us to pay close attention to this. He demands that we hear His perspective on this custom.

“Thus saith the Lord, Learn not the way of the heathen, and be not dismayed at the signs of heaven; for the heathen are dismayed at them. For the customs of the people are vain: for one cutteth a tree out of the forest, the work of the hands of the workman, with the axe. They deck it with silver and with gold; they fasten it with nails and with hammers, that it move not. They are upright as the palm tree, but speak not: they must needs be borne, because they cannot go” (verses 2-5).

God minces no words here. He condemns these heathen customs, these “doctrines of vanities” (verse 8).

In many other scriptures, God forbids learning and copying the practices of pagans (e.g. Leviticus 18:2-4; 20:22-24). Clearly, He does not want people keeping pagan festivals and traditions, even if they put Christ’s name on them.

As we look around during the Christmas season, we are witnessing modern versions of observances established centuries before the birth of Christ. Christianity absorbed those customs in spite of scriptural instruction to avoid them.

As extreme as this may seem, the truth is that every one of the pagan customs that now pollutes mainstream Christianity began out of deliberate rebellion against the Creator God, the same Being who came to Earth to educate us with the truth and save us out of our deception and our sin.

Throughout the Bible, God plainly reveals that He will not accept vain worship, even if it is intended to be in His honor!

Can you observe pagan customs to honor Jesus Christ? Here is God’s frank answer: “Take heed that you be not ensnared to follow them [the pagans and their customs], … and that you do not inquire about their gods, saying, ‘How did these nations serve their gods?—that I also may do likewise.’ You shall not do so to the Lord your God; for every abominable thing which the Lord hates they have done for their gods …” (Deuteronomy 12:30-31; Revised Standard Version).

Notice that God not only commands against serving other gods, but also against attempting to honor the true God by following the same customs of worship as the people in the world. Jesus Himself said, “Howbeit in vain do they worship me, teaching for doctrines the commandments of men. For laying aside the commandment of God, ye hold the tradition of men …” (Mark 7:7-8). God does not want people to make up their own ways to worship Him!

Jesus said in John 4:24 that true worshipers of God obey Him in spirit and in truth—which means according to the truth of God’s Word (John 17:17).

Many know Christmas is pagan but insist on continuing to celebrate it. Some will answer that it means so much to the children and that it brings families together. Does it really? Have lies, deceit and paganism ever accomplished such things? Others will say, But I don’t worship the Christmas tree. It is not an idol to me. But God never says that idols are only carved images toward which ignorant religious savages pray. “Know ye not, that to whom ye yield yourselves servants to obey, his servants ye are to whom ye obey …” (Romans 6:16).

If you see how God condemns Christmas yet continue keeping it, then the object of your devotion is Christmas—not God. For many people, Christmas is such an idol.

God’s holy days, which can be found in Leviticus 23, are pure, free from paganism, idolatry, materialism, falsehood and compromise. And far more than that, they contain spectacular truth that Christmas and other pagan holidays do not. God’s holy days map out His divine plan for mankind. They show how God will redeem the vast majority of mankind, living and dead, Christian and pagan; how He will bring them to repentance of their sins, grant them forgiveness through Jesus Christ, and lead them to true, pure religion, an exciting and eternal future. Now that is something worth celebrating!