The Truth About Tattoos
Is there anything wrong with having body art carved into your skin?
By Brian Sherwood • Aug. 23, 2013 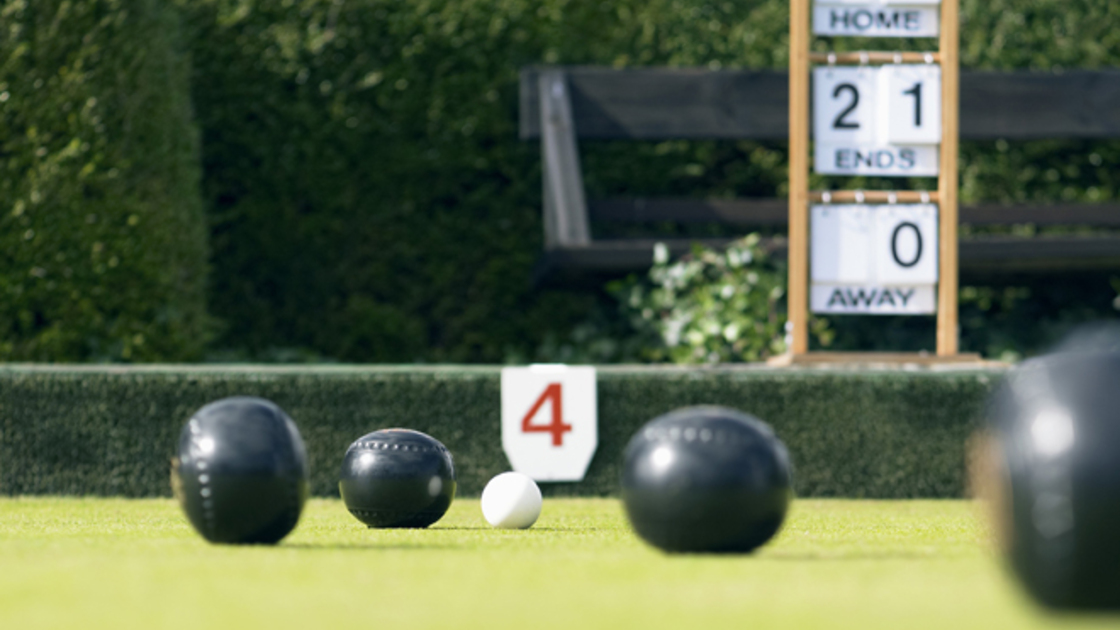 After a sales meeting at work, I recently had the opportunity to spend the afternoon playing lawn bowling with my coworkers. It was the first time I had ever played lawn bowling and thoroughly enjoyed it. The afternoon activity called for casual attire, not our normal work outfits, which brought an entirely different perspective to the whole event. My work colleagues were in shorts, t-shirts and bare feet.

My company generally employs a more mature workforce. Many of my fellow managers are middle-aged, like myself, so I had higher expectations concerning their appearance than I would have had of a younger generation.

Yet I was shocked with what I witnessed: Tattoos everywhere!

Tattoos on ankles, legs, arms and wrists, normally covered up by a uniform, were now revealed for all to see. The tattoos covered area sales managers and state managers, men and women alike.

The sad reality is that I shouldn’t have been so shocked. Like any large company, the employees are part of the larger society. Right now, from the very young—like a 5-year-old girl I saw sitting on a bench at the shopping mall with a temporary tattoo drawn on her arm—to the middle-aged, “body art” is everywhere.

Statistics from 2010 revealed that a quarter of Australians under 30 had tattoos. And this trend is impacting the next generation in a major way. In 2011, toy-maker Mattel even released a tattooed Barbie doll! This highlights a dramatic shift in society’s attitude toward tattooing from a sign of deviance to an acceptable form of expression.

Tattoos are the craze, propagated by pop stars, actors and athletes. It seems anyone with a high profile must have a tattoo. With the hands-off approach parents exhibit these days, it’s no shock their children want to emulate what they see—young boys and girls long for tattoos etched upon their own bodies: felt pen now, but permanent needle-ink tomorrow.

Is there anything wrong with having a tattoo? Millions in the world have them, so why shouldn’t you? It’s just a form of art after all, you may think, nor does it hurt anyone. We could reason that way, but God’s Word plainly condemns such practices.

“Ye shall not make any cuttings in your flesh for the dead, nor print any marks upon you, I am the Lord” (Leviticus 19:28). The word “marks” means to brand upon the skin, a letter or to make an incision. This is exactly what tattooing is.

True Christians must walk opposite to the extremes of this world. That includes the fad of tattooing. We must represent what God says is appropriate in both outward appearance and inward character.

Tattoos are linked to criminal behavior, sexual perversion, rebellion and personal vanity. The desire to have a tattoo finds its origins in the mind of the god of this world, Satan the devil, who was lifted up by his own vanity which led to his rebellion (Ezekiel 28:17; Isaiah 14:13-14).

You could argue that your reasoning for wanting a tattoo is not because of any of these attitudes. However, notice God’s response to that line of thinking: “Abstain from all appearance of evil” (1 Thessalonians 5:22).

We should avoid drawing undue attention through any outlandish or rebellious appearance. Tattoos are often designed to draw attention and send a clear message of rebellion and hostility. Notice what Jesus said to His disciples: “Ye are the light of the world. A city that is set on a hill cannot be hid. … Let your light so shine before men, that they may see your good works, and glorify your Father which is in heaven” (Matthew 5:14, 16).

Our example has a deep impact on the lives of people we come into contact with. One of the ways we can be that wonderful light to the world around us is by how we dress: clean, wholesome and modest—free of “cuttings” and “marks.” Having a fashionable yet modest outward appearance will draw the right kind of attention that actually brings glory to God and the beauty of His creation, whereas tattoos are all about self-glory.

Society may scoff at what it perceives as out-of-date thinking, but that should not influence our assessment. God designed and created the human body. Our temporary tabernacle should reflect the glory He created—free of markings and tattoos.