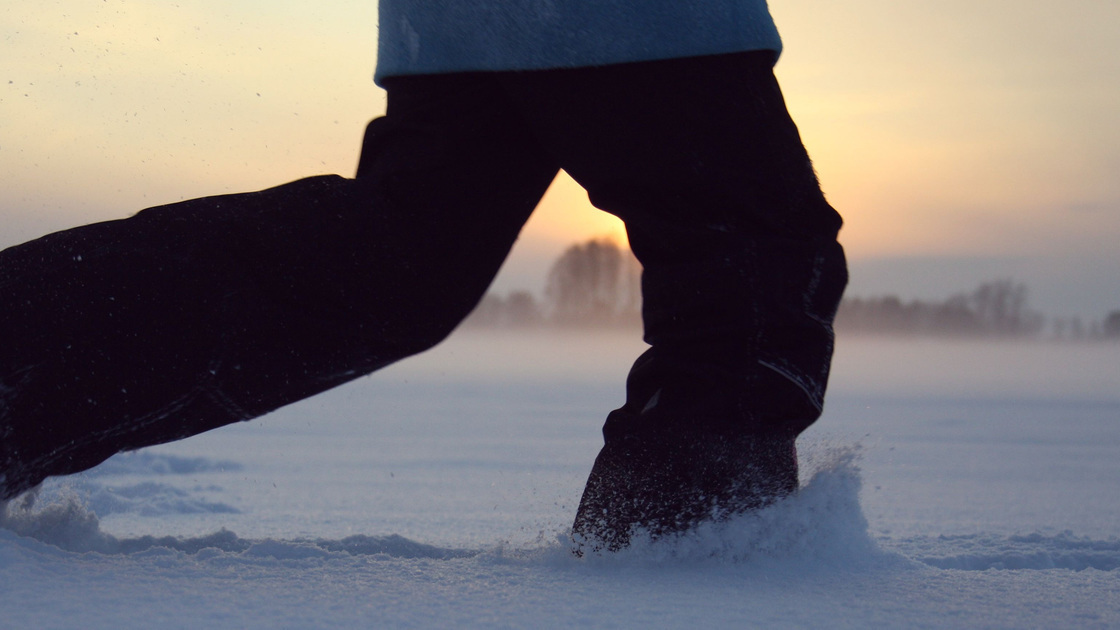 In 1914, Canada’s seal hunting (or “sealing”) business was a booming industry and the ultimate test of manhood. Unsurprisingly, most of the men boarding the ship on this spring day were young—probably 16 or 17 years old. Excitement was abuzz as preparations concluded. Before long, they were off to the icy waters of the northern Atlantic.

Icy blizzards were common in Canada’s cold-inclined weather patterns, but in March 1914, a particularly horrific stormled to the deaths of 251 men from a double tragedy. The survivors lived to tell the tale of what it takes to escape death on the ice.

The SS Newfoundland headed to its usual hunting grounds in the north. The captain, Westbury Kean, teamed up with another ship captained by his father, Abram Kean, and they agreed to discreetly signal to the other when either of them found seals. When Captain Abram Kean raised his derrick (a movable crane), the SS Newfoundland moved to respond to the signal; however, the ship struck ice, and it was too small to break through it.

Anxious not to miss out on a hunt, Westbury ordered his men to disembark and walk the five miles to his father’s ship. They left at 7 a.m., but partway there, several men turned back because they could tell a storm was approaching. The rest forged on and made it to the other ship after four hours of achingly slow progress through the icy landscape.

When they arrived, Captain Abram Kean gave the men some tea and a little food before ordering them back on the ice to hunt seals. After a successful hunt, the captain ordered the men to return to their ship and then left to go gather the rest of his crew. But now the sealers were farther away from their ship than when they started, and they were exhausted. Nonetheless, they started back toward their ship.

Since there were no wireless connections on board either ship, both captains assumed that the crew was safely aboard the other ship—but that was far from the truth. The storm arrived. The men were not accustomed to long walks on the ice, so they were not wearing thick coats. When the blizzard hit, the snow was so thick that they had no way of knowing where their ship was or even what direction they were heading. Because both ships thought the crew was safely aboard the other ship, neither sounded their horn to alert the men as to where the ship was.

The men were clad in thin coats, had little to no food, and had no shelter from the bitter cold and harsh wind. The only way to survive was to keep moving forward. Those who lay down to rest died.

One man in the crew took the lead and urged everyone to keep moving. The goal was the boat, and the only way to get there was to keep moving forward. For two long, grueling days and nights, 132 men were stranded on this North Atlantic ice field.

Heroes emerged. One was a man who froze his lips badly in order to help his comrades by biting off icicles that were blinding the men. Some men froze in their tracks or went mad from the cold and decided to walk off the edge of the ice field. Many just gave up; they decided it wasn’t worth the fight and just froze to death.

All the while, those who were determined to survive kept moving forward. These men were able to keep their body temperature high enough to endure to the end.

By the time help arrived, two thirds of the men were dead. Only 55 survived.

In a way, we are all on an ice field. This world is a dangerous place, and if we are not careful, we can slip and fall. This way of life is not easy; there will be blizzards.

How much are we willing to endure? Will we keep moving even if stranded in a frozen tundra with no apparent escape? Mark 13:13 says that those who endure to the end will be saved. God promises to bless those who patiently endure and overcome. He won’t let us die on the ice if we look to Him for the help we need.

The men of the SS Newfoundlandwho survived weren’t willing to give up. It is a real struggle to strain forward (Philippians 3:13-14)—especially in subzero weather. But if we are not moving forward and growing, we are dying. God will help us endure and keep moving forward toward the prize.