PCG members: In addition to PCG Signposts, sign-up for the members-only Friday Philadelphian weekly email newsletter! Click here or email news@pcog.org ✖
Vaping—Should You Try It?
A popular-yet-misunderstood fad is in the air.
By Grant Turgeon & Wayne Turgeon • Feb. 19, 2019 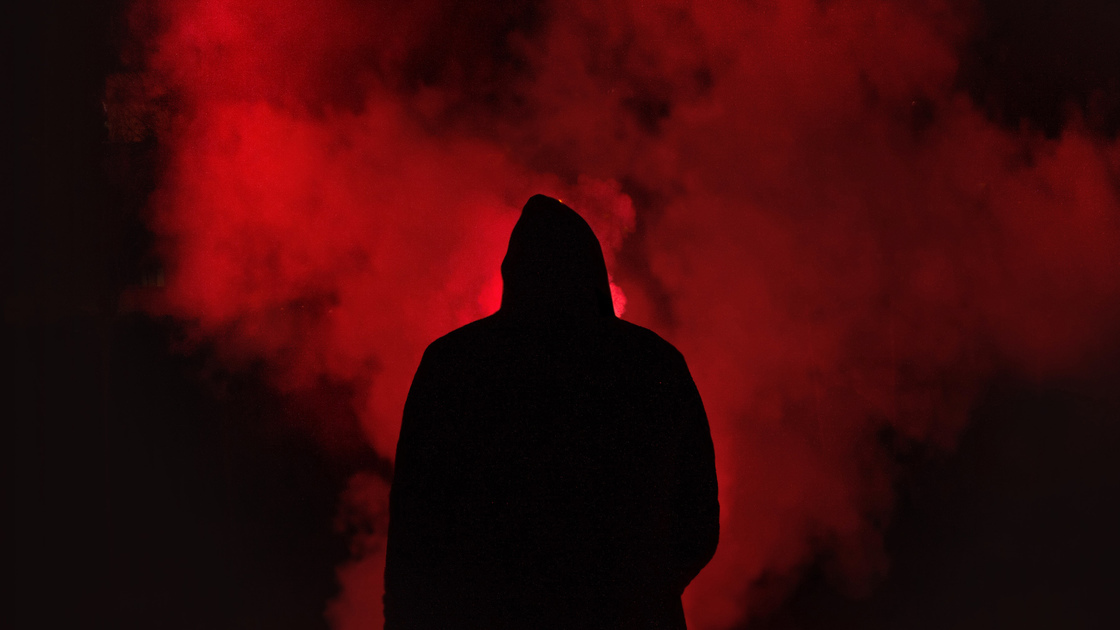 “I am officially declaring e-cigarette use [vaping] among youth an epidemic in the United States,” said U.S. Surgeon General Jerome Adams in an advisory message on Dec. 18, 2018. According to a national survey by the University of Michigan late last year, 11 percent of high school seniors, 8 percent of 10th graders and 3.5 percent of eighth graders reported vaping with nicotine in the specified one-month period.

Vaping is the act of inhaling vapor created from a liquid heated up inside a device, and it is a prevalent trend today. I attended a baseball game a few years ago. Throughout the game, a young guy next to me kept pulling out an e-cigarette and taking puffs. Each time, the smoke wafted toward me until I finally had to ask him to stop! Apparently, it is common and easy to sneak vaping devices past security checkpoints at sporting events and many public venues.

According to an article from Yale Medicine titled “Your Teen Is Underestimating the Health Risks of Vaping,” vaping devices rely on batteries to power heating elements that convert liquid into aerosol. They go by a number of names, many of them quirky: vape pens, pod mods, tanks, electronic nicotine delivery devices (ends), e-hookahs and e-cigarettes. The liquid inside the device is called e-juice, e-liquid, a cartridge, a pod or oil. Most liquids contain glycerin combined with nicotine, marijuana or flavoring chemicals.

Since 2007, e-cigarettes have been available in the U.S. and presented by manufacturers as a healthy alternative to regular cigarettes. Yet, the most popular brands of e-cigarette pods are filled with the equivalent of a pack-of-cigarettes worth of nicotine. Yale health researchers have stated that vaping has not been proved to help adult smokers quit smoking, and that vaping actually increases teens’ likelihood to smoke cigarettes as adults.

Besides the obvious detriment to the lungs, it is also believed that nicotine interferes with memory and attention processing. “We cannot allow a whole new generation to become addicted to nicotine,” warned Food and Drug Administration Commissioner Scott Gottlieb.

We have established that vaping is addictive and damaging to health. So why is it such an enticing option for young people? Like with most products today, e-cigarette marketing heavily targets teenagers, touting certain benefits.

Pro-vaping websites claim that vaping can either relax or energize a user, depending on the type of liquid in the device. Others claim vaping essential oils can reduce throat irritation or infection. Regardless, these alleged benefits are not provided exclusively by vaping; plenty of non-addictive healthy foods, natural supplements and activities produce the same effects. The main benefit asserted by those in favor of vaping is that it’s a cigarette alternative, but who needs an addictive, nasty and destructive habit as a substitute for another?

There is no real positive associated with vaping. In his masterful book The Missing Dimension in Sex, the late, great educator Herbert W. Armstrong aptly explained why deadly habits like this hold such allure for young people:

Today the family structure of Western life is endangered by much more than illicit and promiscuous sex.

Along with the modern sex rampage of adolescents has come other addictions that titillate, arouse, stimulate and please the physical senses.

They look for every pleasing, stimulating sensation. Some appeal to the sense of feel. Some to sight. Some to hearing—like rock and disco music with the sensual beat and the rhythm. Some to the sense of smell. People smell tobacco smoke. Cigarette ads speak only of “taste.” But you cannot taste smoke! Believe it or not, you cannot taste smoke! But as the smell of tobacco smoke becomes addictive in the nostril, and affects body and mind in the lungs, so “pot” (marijuana), opium and other smoke affects the mind, and stimulates. One gets “high”—experiences new sensations. Heroin and other hard drugs even more so. Nearly all who become hooked on the hard drugs started on marijuana.

Vaping is a desperate, harmful attempt to please the five senses! But there’s so much more to life than that! “Young people today are given nothing to live for! No hope! No future! They are more prosperous than ever before. They are BORED! They are rebellious. The spirit of revolt is in the air! They resent all authority!” (ibid).

Does that quote describe you? It shouldn’t! As a young person in God’s Church, you are blessed to understand how special you are to God. “For the unbelieving husband is sanctified by the wife, and the unbelieving wife is sanctified by the husband: else were your children unclean; but now are they holy” (1 Corinthians 7:14). Because of your converted parents or relatives, you are in a special category with special access to God throughout your childhood until you make the life-changing decision to be baptized, receive the Holy Spirit, and become a member of the one true Church.

You understand your purpose in this physical life: to work every day to become perfect like God Himself (Matthew 5:48). You understand your future reward: if unbaptized, to be a prince or princess in the World Tomorrow (Psalm 45:16) or, if converted by the time Christ returns, to be transformed into immortal, spirit-born, king-priest sons of God, ruling alongside Him over all the inhabitants of the Earth for 1,000 years (Revelation 5:10).

Jesus Christ came to Earth the first time “that they might have life, and that they might have it more abundantly” (John 10:10). In what way does vaping mesh with living the abundant life? Vaping is a vain effort to fill the void in one’s life—a void that can only be filled by a relationship with God.

In his classic Good News article “This Is the Life—Real Abundant Living!” Mr. Armstrong wrote:

Most lives today are empty, absolutely empty! They are filled with boredom, with frustrations and fears. It is as you read in Isaiah 55:1: ‘Ho! Everyone who thirsts, Come to the waters; And you who have no money, Come, buy and eat. Yes, come, buy wine and milk Without money and without price’ [New King James Version throughout].

Everyone is really thirsty for the good things of life, for the happiness, the pleasant things and, to some extent, even exciting and thrilling things in life that we could and should have. But most lives seem empty. The well is dry, and they’re thirsty.

‘Why do you spend money for what is not bread, And your wages for what does not satisfy?’ (verse 2).

What do you drink in? Jesus said that if you drink of Him, ‘He who believes in Me, as the Scripture has said, out of his heart [innermost being] will flow rivers of living water’—not stagnant water, but living water, sparkling water. ‘But this He spoke concerning the Spirit, which those believing in Him would receive”—the Holy Spirit of God (John 7:38-39) (August 1982).

Vaping is one of many ways to spend money on “what does not satisfy.” Too many young people, with no concept of their purpose and potential, waste their formative years on substance abuse and other forms of mindless pleasure-seeking. But you can be different. Even now, you can begin striving for baptism and the receipt of God’s precious Holy Spirit—the living water that eternally satisfies.