What Does God Think About Your Hair?
Is hair just a matter of personal preference?
By Gareth Fraser • January 2018 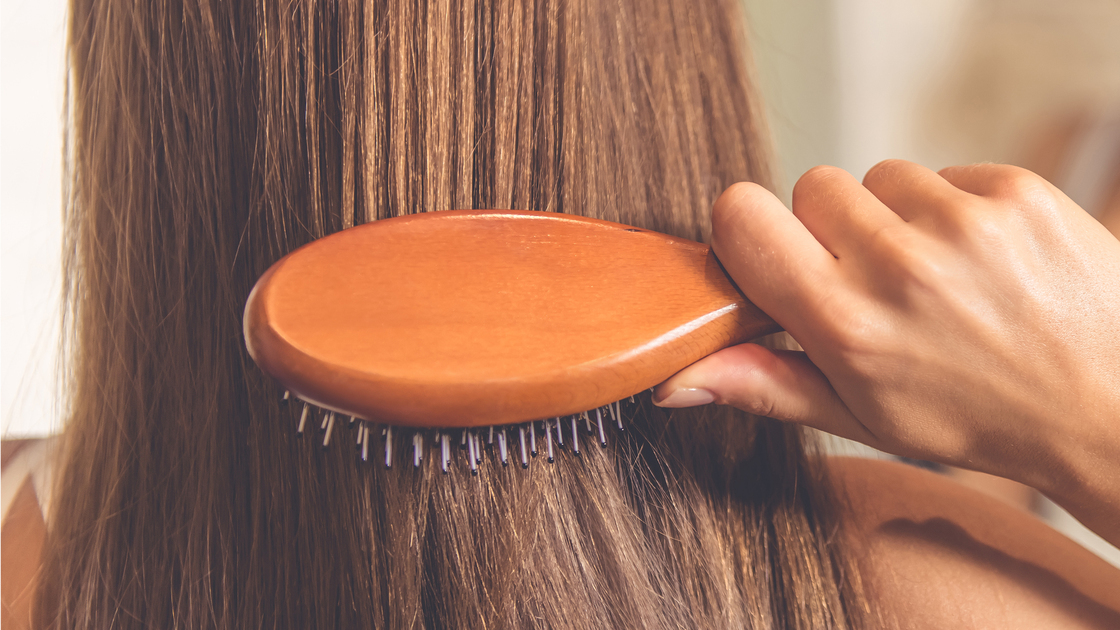 Jesus told His disciples, “But the very hairs of your head are all numbered” (Matthew 10:30). As the Creator of human beings (and human hair), God takes great interest in how we care for His creation. We frequently receive questions from men and women on this subject.

Some churches require women to wear coverings in their services. They claim 1 Corinthians 11:1-16 as scriptural proof, especially verse 6, which says, “For if the woman be not covered, let her also be shorn: but if it be a shame for a woman to be shorn or shaven, let her be covered.”

Some religions use the same scripture to support their teaching that women should never cut their hair. Others teach that Paul was referring to veils, and that he admonished women to wear them because it was the custom of their day.

Smith’s Dictionary of the Bible states, “In ancient times, the veil was adopted only in exceptional cases, either as an article of ornamental dress … or by betrothed maidens in the presence of their husbands, especially at the time of the wedding … or by women of loose character for purposes of concealment (Genesis 38:14). But generally speaking, women both married and unmarried appeared in public with their faces exposed, both among the Jews … and among the Egyptians and Assyrians, as proved by the invariable absence of the veil in the sculpture and paintings of these people.”

Those who believe Paul was speaking about veils point out that wearing them is no longer a common custom; therefore 1 Corinthians 11:6 does not apply to Christians today.

But the Bible has more to say on this matter. And it reveals that Paul was not speaking of veils at all!

Paul was teaching a lesson in God’s family government—that the man’s role is the head of the woman. Additionally, he emphasized that it is wrong for men to cover their head during religious services and prayer. His point was the importance of subjection to God’s authority (1 Corinthians 11:4-5).

“But if a woman have long hair, it is a glory to her: for her hair is given her for a covering” Paul wrote (verse 15). Notice that he calls the long hair of a woman her “covering.” The Greek word for covering in this verse means veil. Paul was referring to a woman’s long hair as her veil; he was not referring to a literal veil, hat or piece of cloth.

Some read this verse and believe that they must not cut their hair at all. We have to beware of reading into Scripture that which is not there. Hair that glorifies God is not hair that is never cut, but hair that is cut long enough to be a covering.

A wife who chooses to wear her hair long as a covering declares that she willingly subjects herself to the government of God administered by her husband. She also shows that she desires the special protection of God from His holy angels (verse 10).

Feminine hair that is long enough to glorify a woman’s Creator is cut and styled in an appropriate and honorable fashion—long enough to cover the neck (which can be shorter than shoulder length). Some prefer their hair to be longer.

The Bible says that any woman who cuts and styles her hair to be so short as to look like a man’s might as well be shorn (shaved) to symbolize a fallen woman. God views a woman cutting her hair short as a sign of open rebellion toward her Creator (verse 6).

When it comes to hair length, the Bible clearly distinguishes between women, who should wear their hair long, and men. Paul writes plainly, “Doth not even nature itself teach you, that, if a man have long hair, it is a shame unto him?” (1 Corinthians 11:14). All major Bible translations agree on the intent of this verse.

God intended (and commanded) men to keep their hair much shorter than women. From the beginning of creation, when He made human beings male and female; this difference in hair length has accentuated and distinguished man from woman.

Short hair was the dominant, accepted mode for men in the time of Christ. Countless statues of Romans and Greeks from Christ’s time prove this, as do illustrations in history books.

The Jewish Talmud states that all priests should have their hair cut once every 30 days. They are aware of the admonition in Ezekiel 44:20: “Neither shall they shave their heads, nor suffer their locks to grow long ….”

The only exception for long hair for men was during Old Testament times when a man took a Nazarite vow. This represented subjection to God for a specific time (Numbers 6:5). A man did this as an act of humiliation. Scripture specified that once the time of his vow had expired, he should immediately shave his head (verse 18).

Some claim Christ was under a Nazarite vow and depict Him with long hair in images. He did come from Nazareth, making Him a Nazarene, but He was not under a Nazarite vow. He drank wine (Matthew 11:19) and touched a dead body (Matthew 9:25), both of which are forbidden under that vow (Numbers 6:3, 6).

The Bible does not emphasize Jesus Christ’s appearance as a human being and gives no exact description.

The main thing to notice regarding hair length is that our perfect example, Jesus Christ, looked like any other normal Jew of His day. At various times, He passed through crowds undetected (Luke 4:30; John 8:59; 10:39). Judas Iscariot had to employ a signal to identify Him when he betrayed Him. If Christ had long hair, He would have stood out in any crowd.

Jesus was healthy, strong, athletic, skilled in carpentry and construction, and comfortable in the outdoors. He was the epitome of true masculinity. His physical strength combined with spiritual strength of character and contact with His Father. And He cut his hair in the way that His Father and He had designed men to cut their hair: short.

Let’s be sure that the outward appearance of our hair reflects the inner glory of God’s character being developed within.