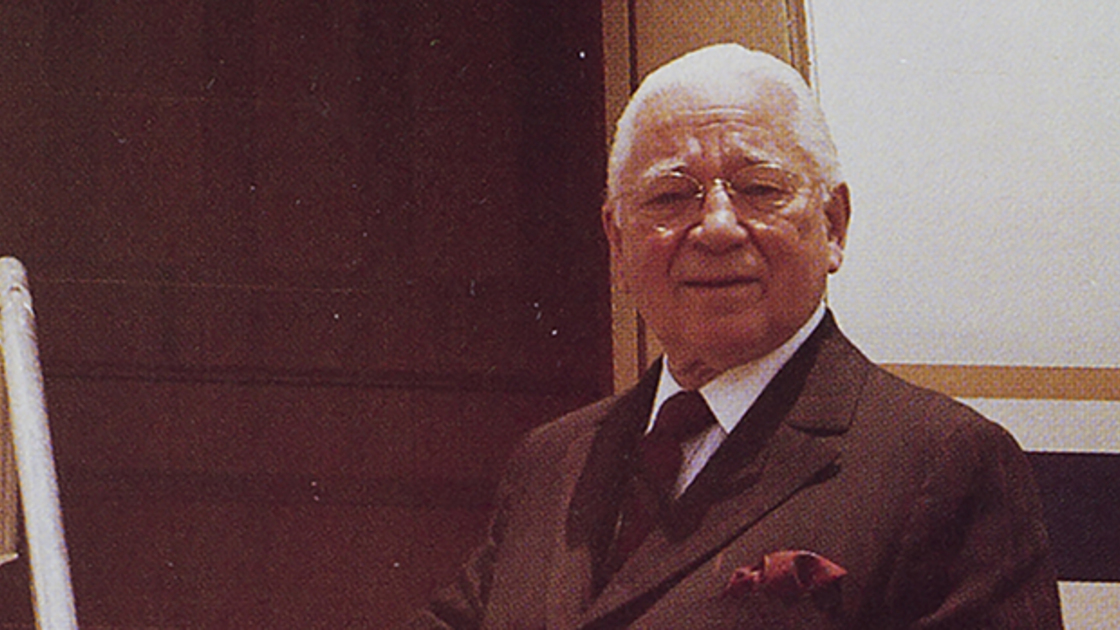 Why would the 124th emperor of Japan ask to meet an “unofficial” ambassador for world peace?

Hirohito’s long reign lasted from Dec. 25, 1926, until his death in 1989. During this shōwa, or era, he oversaw a nation reach the pinnacle of global influence, prosperity and power, then plummet to postwar devastation, only to retool, rebuild and reemerge once more as an economic, cultural, restrained military and political powerhouse.

Ironically, his reign spanned the length of Herbert W. Armstrong’s long and event-filled life of service, contributing to the spiritual, mental, emotional and physical needs of mankind.

The open door that enabled this venerable proclaimer of peace to reach Japan came via a requested meeting by the emperor’s eldest brother, Crown Prince Mikasa, who today remains the oldest surviving member of the nation’s Imperial House.

The chairman of the department of Asian studies at Ambassador College, Osamu Gotoh, had strong connections in Japan, was acquainted with the prince, and unbeknown to Mr. Armstrong, showed him a copy of the 1966 Ambassador College annual pictorial known as the Envoy. Following his viewing of the Envoy, the prince asked to meet the founder and chancellor of the college.

The year was 1968. Mr. Armstrong’s wife of 50 happy years, Loma, had unexpectedly died the year before. Mr. Armstrong had kept himself busy and occupied with sponsoring a major archaeological excavation in the Holy Land. In the singular year of 1968, doors opened for him to meet King Leopold of Belgium, President Zalman Shazar of Israel and Japan’s Prince Mikasa.

After a mid-October visit to Jerusalem, Mr. Armstrong flew to Tokyo for meetings with Reader’s Digest advertising officials. At Tokyo airport, he reminded co-workers in a letter dated May 28, 1971, “Mr. Gotoh told me the prince had asked me to be his guest at a luncheon the following day.”

At the event’s conclusion, Mr. Armstrong drove with the prince “through the immense and magnificent Imperial Palace grounds,” as he later recalled, recounting how they “also were introduced at the time by the prince to his very charming and lovely wife” (ibid).

Two years later, Mr. Armstrong would once again be the guest of honor at a dinner in Tokyo organized by the prince. In attendance were 300 university and college professors who were witness to this unofficial ambassador’s delivery of Christ’s own good news of the coming Kingdom of God (Matthew 24:14).

Thereafter, Mr. Armstrong oversaw the translation of a variety of his booklets into Japanese and directed that various Ambassador College students be trained in the country’s language in advance of the prince later visiting the campus and giving a lecture.

Plans were also laid for the World Tomorrow program to go on air translated in Japanese, supported by the Japanese-language version of the mass-circulation international news magazine the Plain Truth.

By 1973, in the land of the rising sun, Mr. Armstrong was well known to not only the Imperial House, but also to its educational and political elite.

During these years a strong bond developed between Mr. Armstrong, Prince Mikasa and noted archeologist of Hebrew University Dr. Benjamin Mazar, director over the archaeological dig in Jerusalem in which Ambassador College was directly involved. The prince was also a noted scholar and lecturer in Semitic languages and Middle Eastern studies and was aided by the college archaeological project, adding artifacts to Tokyo’s Middle Eastern Culture Center.

So respected in Japan was this unofficial ambassador for world peace that by July-August 1973 the Plain Truth reported, “In a special ceremony at the Foreign Office in Tokyo on the behalf of the Emperor Hirohito, the chief of protocol, Ambassador Chikaraishi, confers on Herbert W. Armstrong the Order of the Sacred Treasure—the highest honor the Japanese government can bestow on a private citizen of another country.”

Three months later, Mr. Armstrong shared with his supporters the spectacular news: “[A]t the end of November, I was invited by Emperor Hirohito himself for a private audience. This is regarded as a most rare and high honor in Japan. I know many Japanese congressmen who have not had the honor of a private meeting with their emperor” (member and co-worker letter, Jan. 27, 1974).

In addition to the kings, presidents and prime ministers he met with during 1973, five months previous to this meeting in Japan, Mr. Armstrong, accompanied by his general consul, had already met with the only other ruling emperor at the time, Emperor Haile Selassie of Ethiopia.

However, in this rare instance at Japan’s Royal House, he noted that “No one was permitted to go with me but the United States ambassador” (ibid).

U.S. President Richard Nixon had appointed experienced international businessman Robert S. Ingersoll as U.S. ambassador to Japan. He would additionally serve in posts as secretary of state for East Asian and Public Affairs, and later as U.S. deputy secretary of state under President Gerald Ford.

As both the unofficial and official ambassadors entered the room to meet Emperor Hirohito, Mr. Armstrong recalled in that same letter, Mr. Ingersoll “said not a word, except the opening greeting, and on leaving, except to speak softly into my ear a couple of times when, because I am a little hard of hearing, I did not understand the emperor.”

Today, that legacy of humanitarianism—building bridges servicing the spiritual, mental, emotional and physical needs of mankind—continues through the efforts of the Trumpet’s editor in chief, especially via the Armstrong International Cultural Foundation.