Give the Gift of Words
There are few things in life that can touch a human being more than heartfelt words spoken from a well of wisdom.
By Timothy Oostendarp • July 2010 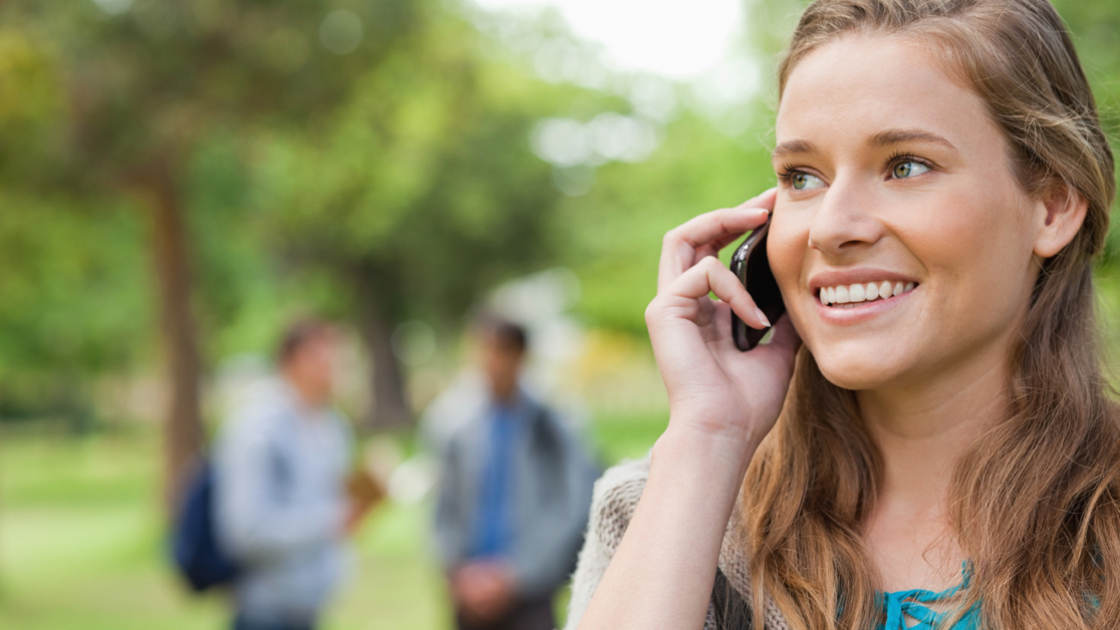 There are few things in life that can touch a human being more than heartfelt words spoken from a well of wisdom. And much more, from a well of wisdom that has been filled to the brim through a lifetime of experience and unusual success. A couple of years ago, I had an opportunity to spend three days in Grand Rapids, Michigan, for a three-day conference. I stayed in the historic Amway Grand Plaza, built in the early 1900s, and recently renovated by Richard Devos, cofounder of Amway, owner of the Orlando Magic professional basketball team, author of three books, and sought-after public speaker.

Mr. Devos is extremely well respected in his community and across the globe for his philanthropy and humanitarianism. I would tell you his reported net worth, but he is the type of man who shouldn’t be measured by how much he has earned or what his estate is worth. He is now 84, and it is his lifelong journey to towering monetary and family success that is of the highest value to his listeners and readers. He is the kind of man who is best measured by, and who history will remember for, his contributions to society, to his family, to the Grand Rapids community, and to the nation he serves. It is through that serving and learning that he obtained uncommon success. So it is the measure of his developed character that can and does enrich his readers and listeners.

And that enriching can be found in his third book, Ten Powerful Phrases for Positive People. It is a short book filled with a collection of powerful words that can uplift, motivate and empower you to make others feel good. The 10 phrases are: I am wrong. I am sorry. I believe in you. I respect you. You can do it! I trust you. I need you. I’m proud of you. I love you! Thank you.

In his lecture at the conference, Mr. Devos explained how he has put these phrases to work in his own life. After his helicopter pilot got into a terrible accident, Mr. Devos made an unannounced visit to the aircraft hangar and asked the pilot to join him in a helicopter. As Mr. Devos explained, the pilot asked him what he was doing and where he wanted to travel. Mr. Devos replied something to this effect: I will go anywhere you want; I just want you to know that I believe in you.

For a person suffering under a heavy trial or beset with a personal setback, by genuinely using the words I believe in you we can be a comforting force for good in their lives. Proverbs 25:11 states, “A word fitly spoken is like apples of gold in pictures of silver.” How beautiful words can be!

On another occasion, Mr. Devos explained how early in his business career he learned the need to say, “I am wrong, and I am sorry.” As he related, he had developed some new product idea and thought he had considered all aspects of product development and formulated a winning marketing and sales cycle. As it turned out, a few employees helped him see that he had not considered all aspects as he first assumed. He found that humbling, but beneficial. Since then, as he relates, he has learned to frequently say, “I was wrong, and I am sorry.”

In Matthew 5:23-24, Christ expounded the principle and power of seeking reconciliation with others when we are in the wrong. There is humility in the words, “I am wrong, and I am sorry.” It is love in action toward others. In this phrase, we find the ingredients of reconciliation and true happiness.

Mr. Devos also explained how it is important to recognize the “good works” of others. At his vacation home, a garbage man would always come to take away the trash very early in the morning. He was discreet, sure to remove the trash and replace the lids with the utmost silence so as not to disturb the sleeping community. One day, Mr. Devos decided to let this man know how much he appreciated the garbage man’s sensitivity and service to the community. He arose early in the morning and met the garbage man just as he was removing his trash. As he approached, the garbage man asked if there was something wrong. To be up at this early hour must have meant there was some sort of a problem. Mr. Devos explained to the man that there was nothing wrong, but that he just wanted to let him know how much he appreciated his work, and how well he performed in his job. The sanitation worker stated that in his 25 years in performing his work, Mr. Devos was the first person to ever thank him or express any appreciation for his services. Twenty-five years! To that man, those few words were powerful and deeply meaningful.

Herbert W. Armstrong himself was a recipient of such kind treatment—of the gift of words. In fact, as Mr. Armstrong explained in his autobiography, it was a manager’s expression of appreciation, an “I believe in you” and “You can do it!”, which was his spark of ambition—his life’s turning point.

Mr. Armstrong related: “[A]t age 16, during summer vacation, I obtained my first job away from home. The job was waiting on tables in the dining room of a semi-resort hotel in Altoona, the next town east of Des Moines. There was an electric line—an interurban street car—that ran out through Altoona and on east to the little town of Colfax. This Altoona hotel served food of a standard that attracted many guests from Des Moines. …

“I had never realized before that I possessed any abilities. Actually I had never been a leader among boys. Most of the time I had played with boys older than I who automatically took the lead. But now, for the first time, I began to believe in myself. This hotel owner aroused ambition—created within me the desire to climb the ladder of success—to become an important somebody. This, of course, was vanity. But it also was ambition for accomplishment—for self-improvement. And he also stimulated the will to put forth whatever effort it would require to achieve this success. He made me realize I would have to study, acquire knowledge and know-how, be industrious, and exercise self-denial. Actually this flowered into grossly overrated self-confidence and conceit. But it impelled me to driving effort.

“It is impossible to estimate the importance of this sudden arousal of ambition—this injection of an intense desire for success—this igniting of the spark of determined energy to achieve worthy accomplishment.

“This was the turning point of my life.”

This manager gave Mr. Armstrong a tremendous gift. He was responsible for helping Mr. Armstrong see for the first time that he had qualities that, if he was willing to work hard, would carry him to success, to worthy accomplishment. What a gift that was to Mr. Armstrong, and by extension, to us all, because we can learn so much from his towering personal and spiritual success.

Such is the intrinsic power of simple words and phrases like “I believe in you” or “You can do it!” or “I was wrong, and I am sorry”!

Think about how you may put these phrases to more frequent use in your own life, in service to others, for the purpose of building up your family, your siblings, your friends, your teachers, your minister, your deacon—to the unsung heroes in your life, or to neighbors you notice performing noble acts of virtue. Yes—even toward the garbage man!

You can do it! Start today! Give the gift of words.