The Danger of Rationalism
Why you shouldn’t rely on your human heart
By Christopher Eames • Jan. 2, 2018 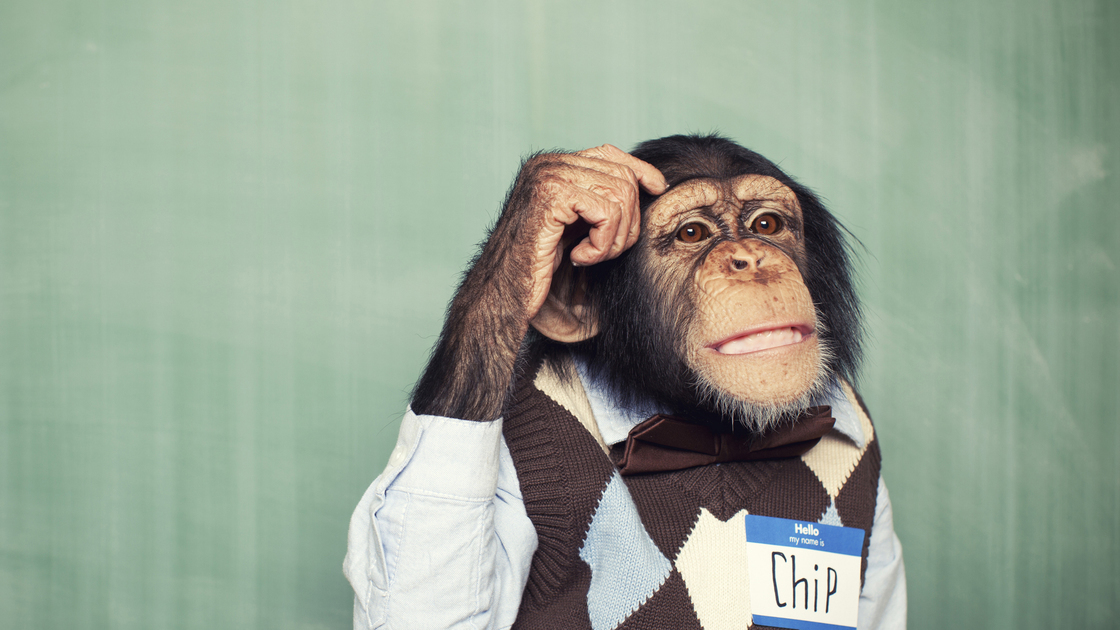 We live in an utterly irrational world, but it lives and breathes the concept of rationalism. Do you realize that rationalism is a dangerous idea—one we can easily fall prey to? Just what is rationalism?

According to The American Heritage Dictionary, “rationalism” is defined as: “Reliance on reason as the best guide for belief and action; the theory that the exercise of reason, rather than experience, authority, or spiritual revelation, provides the primary basis for knowledge.” In essence, it gives primary sanctity to human reasoning in drawing conclusions. Under rationalism, human reasoning is the chief test of knowledge.

In our first year at Herbert W. Armstrong College, we take a course called Principles of Living. One of the subjects we discuss is German rationalism and its effect on our modern Western society. Put simply, this kind of thinking, brought into Western society around the turn of the 20th century, is the belief that there are no set morals and laws—that values can be ever-changing, with human reasoning as the only true test of what is right and wrong. Under rationalism, religion is considered a mere “illusion.” It was Friedrich Nietzsche who coined the famous phrase, Gott ist tot—“God is dead.” Isn’t the world rife with this kind of thinking today?

The Bible is especially a target for “rationalists.” Its laws are outdated! We can reason out much better laws for our day and age. We don’t believe in God anymore. We know so much more now!

Look at all of the transgender and homosexual nonsense we see around us today, for example. The attitude of the general public toward these issues is rationalism, pure and simple. Even many conservative commentators do not argue that the Bible forbids these kinds of sins. Instead, even they attempt to rationalize their concerns away; instead of taking a stand, they rationalize a more passive position in their minds, creating arguments for these kinds of twisted lifestyles, like: As long as they keep to themselves, it doesn’t harm me. What’s the big deal? They are struggling enough as it is. If it makes them happy, so be it. Maybe there is such a thing as gender fluidity? Maybe it is possible to have the mind of a woman in the body of a man, or vice versa? Maybe the differences between genders really are only a product of society? As long as we all love each other, that’s all that matters, right?

This is how so many people rationalize away their misgivings—through human reasoning. They do not want to rock the boat, so many simply go along with what has become accepted, despite any inner reservations. Interviews with some U.S. college students reveal that this kind of thinking is becoming more and more accepted. Have you ever heard of a white woman “identifying” as a black woman? What about an older, married father “identifying” as a 6-year old girl? Or people “identifying” with and “transitioning” into various types of animals? This is the kind of sick behavior that is going on right now in our Western countries.

Romans 1:32 describes this mentality: “Who knowing the judgment of God, that they which commit such things are worthy of death, not only do the same, but have pleasure in them that do them.” Although many in our nations are not actually participating in these kinds of acts, they will still be held responsible for accepting and sympathizing with them! Have we allowed our own minds to become softened by this moral revolution? With all of the crazy stories in the news these days, it is hard to be shocked by anything anymore. But this kind of behavior should still be shocking to us.

The Bible is full of the effects of submitting to rationalism rather than to the plain, straightforward law of God. The book of Judges is filled with rationalism—and it is the bloodiest book in the Bible. The results of rationalism are never good. The final verse states: “In those days there was no king in Israel: every man did that which was right in his own eyes” (Judges 21:25). They rationalized what seemed right to them; they used human reasoning. Proverbs 12:15 says, “The way of a fool is right in his own eyes: but he that hearkeneth unto counsel is wise.” God is the source of that “counsel”—the source of our laws for living. And what does He counsel us to do? Deuteronomy 12:8 says, “Ye shall not do after all the things that we do here this day, every man whatsoever is right in his own eyes.” Don’t fall prey to rationalizing what you think is right!

Mankind is inherently so evil (Jeremiah 17:9, Romans 8:7)—so tuned in to Satan’s wavelength, to the way of the god of this world (2 Corinthians 4:4). That is why we cannot rely on ourselves to decide what is right and wrong; apart from God, we cannot truly see the difference between right and wrong.

Not even animals behave in the perverted ways that man does. When was the last time you saw a lion “transitioning” into a lioness? An elderly tortoise “identifying” as young, spritely housefly? At least animals retain some sense of what they really are. And yet, humans rationalize that we evolved from animals. Really, if we did come from animals, all we have done is devolve. Animals have no spirit. Satan is not working on their minds. That’s why they do not behave in these kinds of ways. We have to guard our minds, because Satan tries to influence our human spirit through the attitudes, moods and impulses he broadcasts. He wants us to think that we can decide for ourselves what is right and wrong.

While rationalism has only swept into Western nations over the last century, it has caused untold damage during its short reign. But people seem blithely unaware of it. People today look around and think that civilization is so advanced—that we are morally so far ahead of the Middle Ages. Perhaps people forget that the last century has been the bloodiest in all of mankind’s history! Some estimate that nearly 200 million people have been killed in war and genocide during the 20th century. That’s about 5,500 people dying violent deaths every single day for 100 years. That’s not including crime, starvation and other tragedies. And yet, people still rationalize that society has progressed.

The bloodiest book in the Bible describes a time of rationalism for Israel. The time we are living in is also one of rationalism, and it has been the bloodiest time in man’s history. Do we see the correlation? Do we humans not learn anything?

1 Corinthians 10:11 says: “Now all these things happened unto them for ensamples: and they are written for our admonition, upon whom the ends of the world are come.” This bloody history in the Bible was recorded for our benefit—for our example—so that we do not have to repeat the mistakes of the past. However, it seems that we humans never learn. That is why the Great Tribulation is necessary. Many will claim that a loving God would not allow such a dreadful thing to happen. Yet what choice does God have? Mankind has butchered its way through 200 million people over the last century. There is no repentance. There is no stopping to wonder if perhaps we are doing something wrong. Man needs to learn that his way does not work. If even 200 million dead people over the course of a single century does not cause man to flinch, what will it take? Human reasoning clearly cannot solve man’s problems.

We are here to help show man God’s law—the true, concrete way of right and wrong. We allow God to govern our lives by rules. They are not “fluid.” There is no ambiguity. We have no need to “rationalize” around them. Sometimes, we might not understand them fully right away, but that’s OK. As Mr. Armstrong used to say, first comes the obedience, and then comes the understanding. He and his wife kept the annual holy days for 14 years before they understood their meaning. It would have been so easy to rationalize, Well, I’ll start to keep these days once I know what they mean. But he was obedient for 14 years without understanding why! And didn’t it become clear that it was worth it once God finally did give Mr. Armstrong the meaning of those days?

Those in God’s Church are Satan’s first target. He already has the world wrapped around his little finger, and he wants to pull us into his line of reasoning as well. Don’t fall for it! We will be ridiculed for our “outdated beliefs,” but if “modern” beliefs have cost the lives of 200 million people, I’ll take the “outdated” beliefs any day.