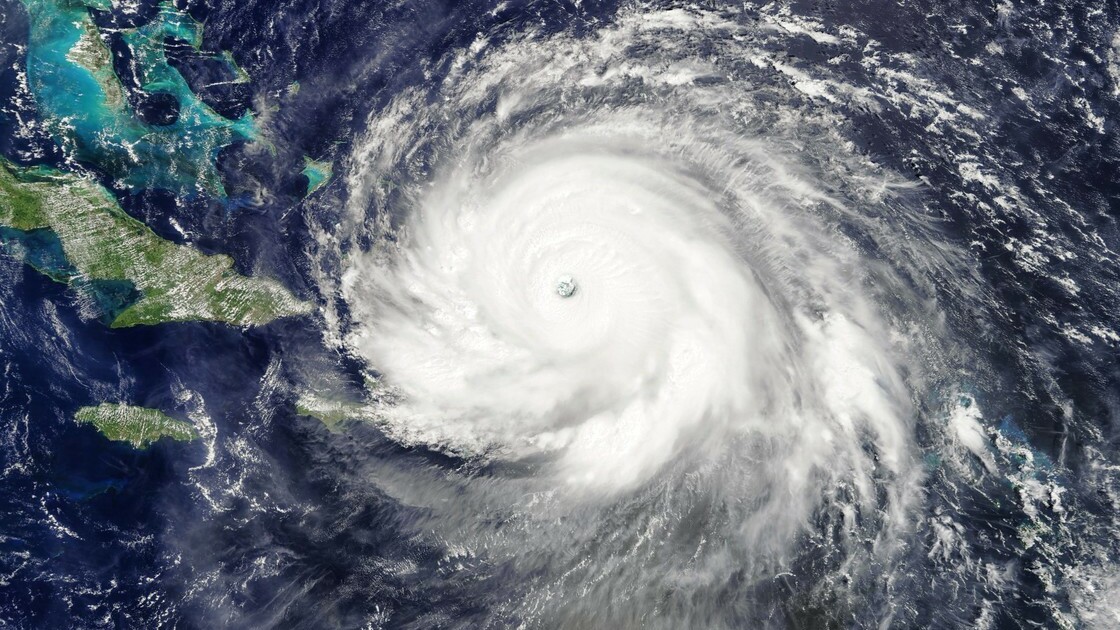 FLORIDA—In early September, Hurricane Irma threatened the Philadelphia Church of God Feast site in the Tampa Bay area with heavy winds and rain, and a water surge that would have closed roads and businesses, potentially closing the site where 600 members were scheduled to attend.

As Irma developed in the western Atlantic Ocean, its winds reached up to 185 mph, the second-highest wind speed on record. The storm grew to 800 miles in diameter and struck islands in the Caribbean Sea as a Category 5 storm. It was the worst storm to strike the United States in more than a decade, caused more than $50 billion in damage in U.S. states and territories and killed a total of 134 people.

Meteorologists forecast that the hurricane would cause a “reverse storm surge” in Tampa Bay of up to 9 feet, which could cause massive flooding and water damage to homes, businesses and roads just 23 days before hundreds of pcg members were scheduled to arrive at opening night.

Tampa Bay Mayor Bob Buckhorn said that the city could be “ground zero” for the storm, whose projected path covered the entire peninsula. Florida Governor Rick Scott declared a state of emergency, put all 7,000 Florida National Guard troops on duty and ordered all state offices, schools and colleges to close. City and state officials ordered mandatory evacuations of 6.5 million people, hundreds of thousands of whom complied, congesting roads and highways in the largest mass evacuation in the state’s history.

The Category 4 hurricane began to approach Tampa Bay and weakened to a Category 3, then a Category 2, then a Category 1 as it reached the city. Irma also took an unexpected turn northeast, turning the winds westward, which pushed water out of the way. A hurricane moves in a counterclockwise direction. Had the storm continued moving in its initial course, it would have pushed the water inland. At just the right time, the storm moved onto land, causing the winds to actually push water away from the shore. The water receded so much, that people were able to walk out onto the floor of the bay. The Tampa Bay area sustained minimal damage and little disruption.

The resort sustained no water damage in the rooms that the Church had booked, and members who attended said it was hard to tell that anything had happened at all.

Festival Elder John Cocomise said, “It was very clear that God intervened on the behalf of His people.” He also said that pcg members who live in Florida, of which there are 181 adults and children, had to evacuate in some cases, but none suffered injuries or major damage to their property.

“None of the brethren’s homes near the coast were affected by flooding or the storm,” he said, “this was miraculous. The Feast site also is near the coast but did not suffer flood damage or wind damage to any of their structures.”