Dancing Lessons From God
Be ready to embrace the opportunities God gives you.
By Lilian Harms • Aug. 24, 2017 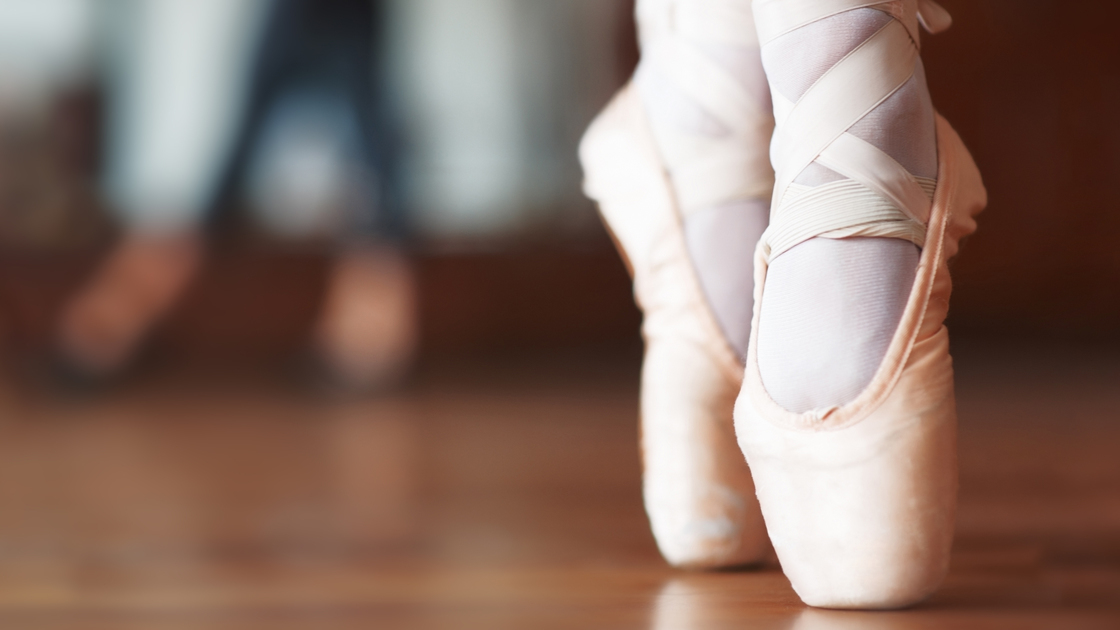 When I was 14 years old, a member of the Philadelphia Church of God called my parents to ask if I would like to go to headquarters in Edmond, Oklahoma, to see The Sleeping Beauty performed by the Moscow Festival Ballet on the stage of Armstrong Auditorium. They had a lot of frequent flyer miles that they wanted to give to me as well as a ticket for the performance. My parents asked me if I would like to go, and of course, I said yes!

I’ve been dancing ballet since I was three years old, but it is rare that I get to see it performed live. There was no way I was going to pass this opportunity up. I was young, but I wasn’t nervous at all. Even though I would be flying halfway across the country alone, I felt no fear. A year before, and I would have been terrified, but I had been to pyc that past summer and would be around people that I knew and loved.

I was able to stay with one of the families on campus, which was another blessing. On the first day that I was there, I was allowed to go to an Imperial Academy class, even though I was not an online student. I was able to get a taste of what it was like. After that, I was able to go to the auditorium to watch the rehearsal. This not only allowed me to see the dancers and how the Russian ballet worked, it also allowed me to get to know one of the ministers and one of the Herbert W. Armstrong College graduates.

The performance was beautiful, and I was in a state of giddy excitement throughout its entirety. I was enraptured by the sets, the costumes, the music and the choreography. Everything about it reinforced that continuing my ballet lessons was a good idea.

After the performance, I was escorted backstage to meet the lead dancers face-to-face. Their excitement at being able to dance on such a beautiful stage was palpable.

A day or so later, I flew home again. Being an unaccompanied minor got me upgraded to first class, a nice bow that was tied on the gift that I had been given. On that flight, I was reminded of a quote that I had heard only a few weeks prior: “Unexpected invitations to travel are like dancing lessons from God.”

Between learning to trust God to protect me as I traveled alone and being reminded why I loved to do ballet, I had received something all the more precious. I had been given a goal to strive for. The conversations that I had with the aforementioned minister and college graduate are conversations that I still remember like they happened yesterday.

My dancing lesson from God was an unexpected invitation to go to Edmond, Oklahoma, in the middle of January for a few days. For you, it might be the chance to go to pyc, whether that is in the United States, Britain, Australia or the Philippines. Perhaps it the chance to travel somewhere new, or even familiar, for the Feast of Tabernacles. Maybe it is an opportunity to go stay with family somewhere else, or to take a day trip with your parents. Maybe your opportunity to travel will be going to Armstrong College. From there, the opportunities grow. Outreaches to other congregations allow you to travel around the surrounding states. You could be transferred to Edstone. In the past, students have gone to Jerusalem to help with archaeological projects.

Now, God has given us a new gift. The airplane. One might consider it a pair dancing shoes for the people of God. We may not all get to see it in person, let alone the chance to travel on it, but it is a tool that God has given to the Work that we are all a part of.

We all have opportunities we can embrace. God will give each of us a dancing lesson, and it will come when we least expect it.