PYC Australia Celebrates 20 Years
Campers return to the site where it all began
By Sharalee Fraser • March 24, 2017 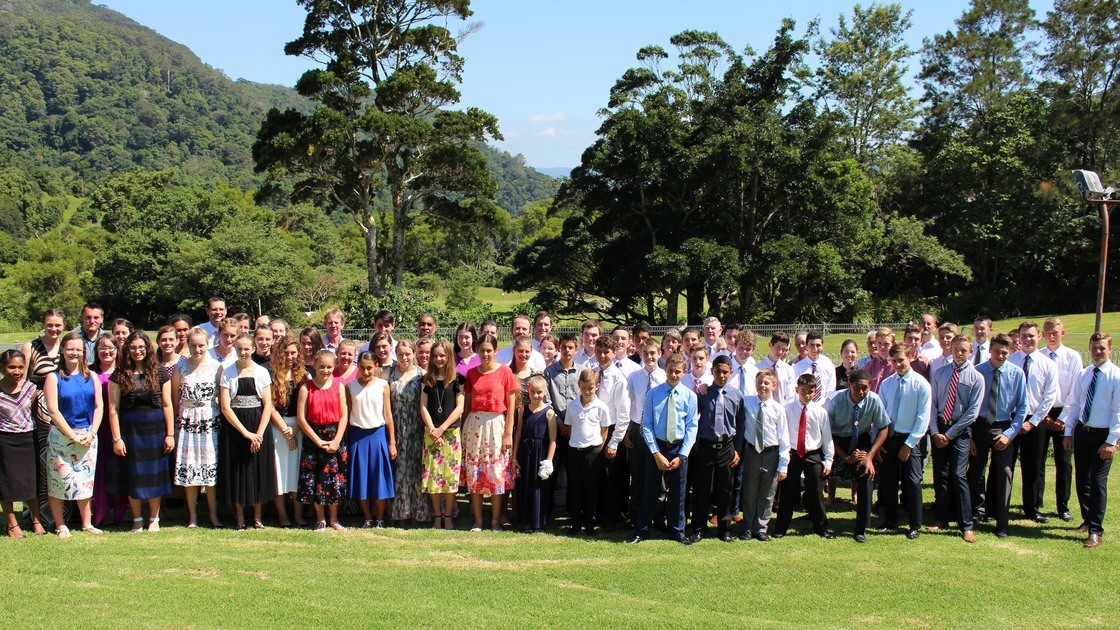 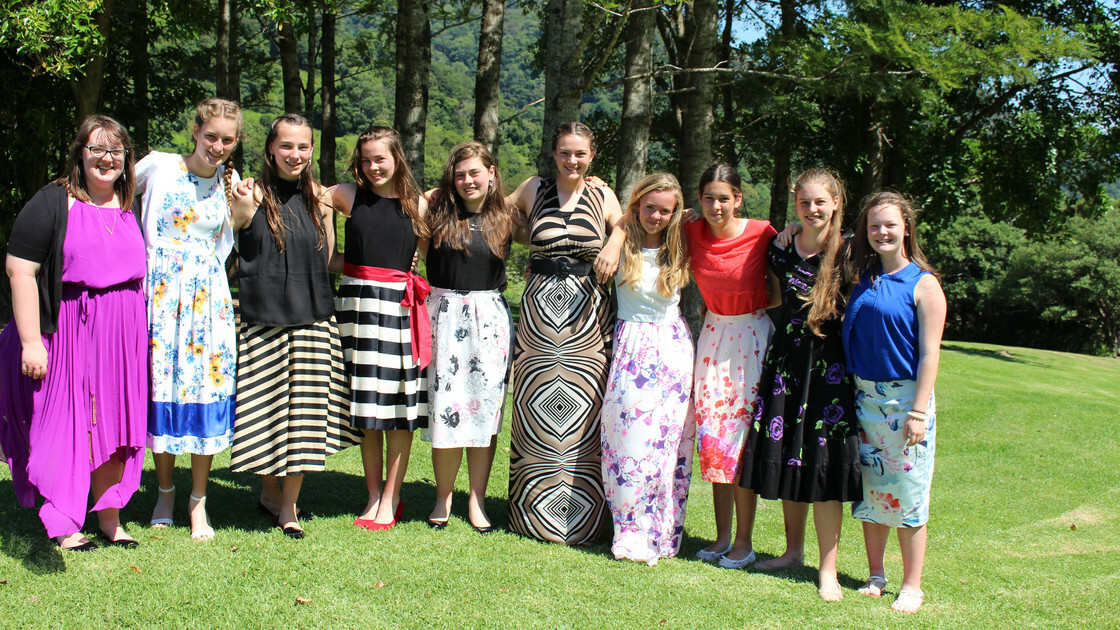 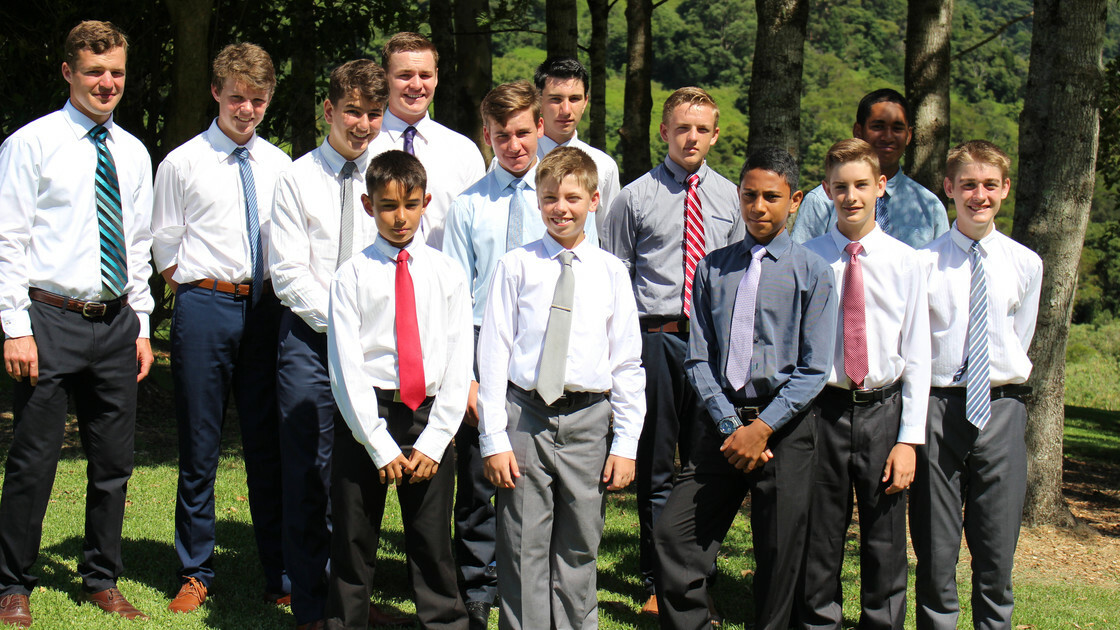 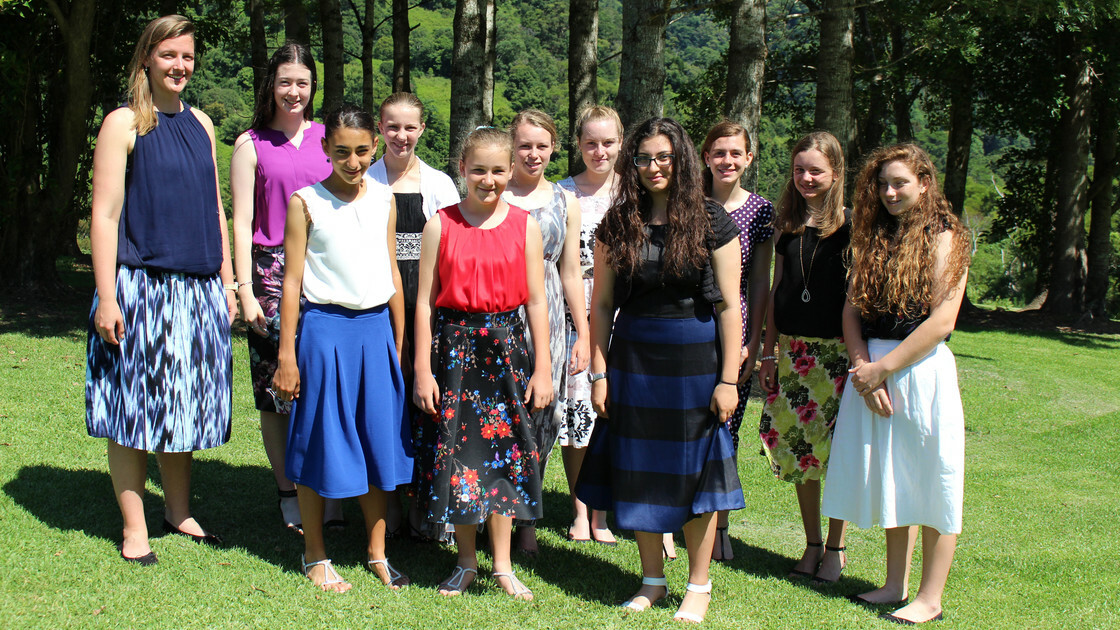 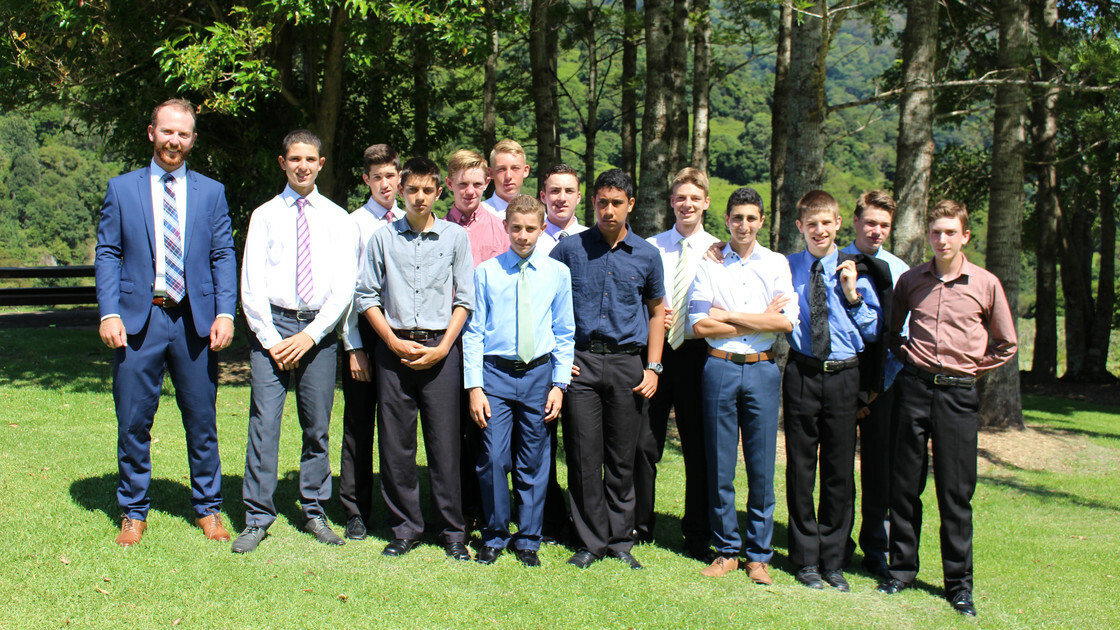 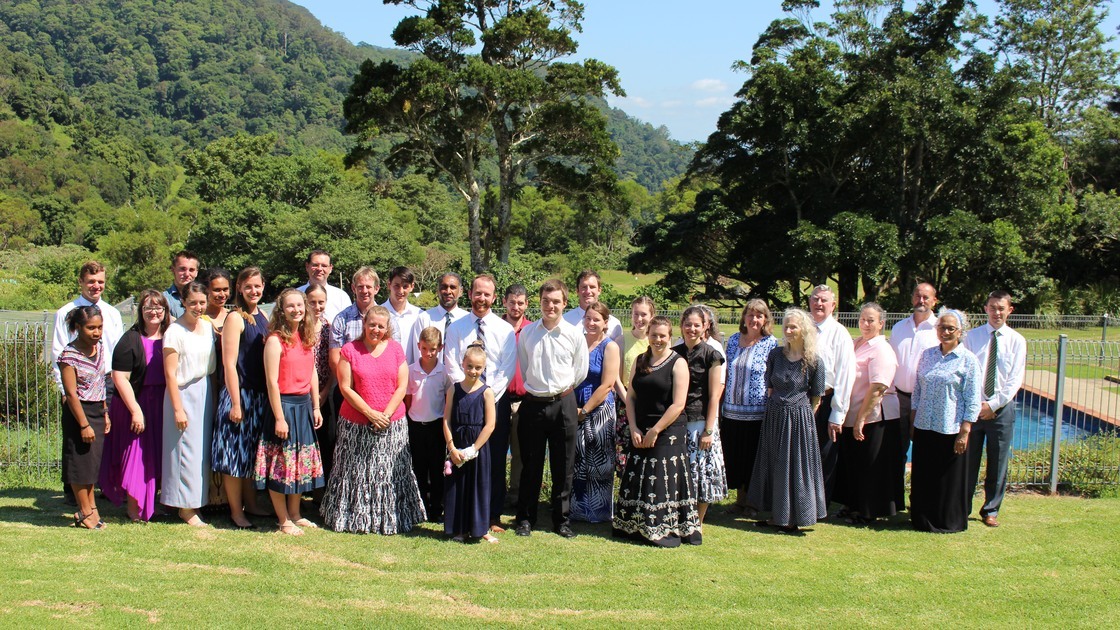 AUSTRALIA—Forty-five youth ages 12 to17 and 32 staff members from the Brisbane and Sydney congregations of the Philadelphia Church of God attended the 2016–2017 session of Philadelphia Youth Camp—Australia from December 19 to January 1 in Natural Bridge, Queensland. The camp this year was held at the same location as the first Australian pyc in 1996: Camp Bornhoffen.

The Bornhoffen campsite has been upgraded and renovated over the past 20 years. The Brisbane congregation has held several family camps there. Located an hour and a half south of Brisbane and 63 miles from the Australian pcg regional office, the site is set in a forested valley surrounded by mountains.

“The facility more than welcomed us back,” Australia/Oceania/Africa Regional Director Alex Harrison said. “Moving the regional office back to Brisbane, it was a great help to us logistically to have the camp in such close proximity.”

“It was amazing being back at Bornhoffen for PYC,” Dorm 2B counselor Joel Hudson-Stewart said. “It brought back many memories from when I first attended as a camper in 2003.”

Dorm 1B counselor Kiall Lorenz agreed with Hudson-Stewart, adding that the return to Bornhoffen made him “really think about how much I wanted to give to my campers, the same way my counselors had given to me.”

This was the first time any of the campers had been to the Bornhoffen site for pyc. Several campers said that they eagerly anticipated the site after hearing about it from older siblings.

“I thought the campsite was amazing,” 16-year old Mikayla Klusenberg said. “It was everything and beyond what my brothers had told me. The site really made this camp the best one yet.”

“My siblings often talked about their Bornhoffen pycs,” said 17-year-old Mikaylah Lorenz. “Their descriptions built a lot of anticipation in my mind. Even with all the anticipation, Bornhoffen was still so much more than what I had pictured. I really loved the site and surrounds. Being in a valley, surrounded by breathtaking mountains and natural beauty, was… very inspiring.”

“The camp site was stunning,” said Herbert W. Armstrong College senior and 2G counselor Jennifer Schlote. “You were taken from the world and plopped into a bubble of what the World Tomorrow will probably be like. … You were surrounded by green everywhere. You would wake up to sunbeams and the sound of the birds instead of your alarm clock. You were completely surrounded by vibrant life.”

The environment enhanced the pyc experience, according to camp director and Preaching Elder Aaron Hudson. “Nestled in a secluded spot of the Numinbah Valley, the Bornhoffen campsite is still as beautiful as it was the first year we arrived. The place has such a peaceful millennial feel to it, but the real beauty of Bornhoffen is in what’s being produced there.”

This year, campers helped to maintain the campsite. Brisbane member Matthew Bullock led the camp maintenance class. Dorms braved rainy weather and a run-in with a snake to clean up, weed and mulch the site. The co-manager for the campsite wrote a letter to pyc staff afterward, thanking the campers and workers for their efforts and saying it made “a big difference on the ground.” (See SIDEBAR for the full letter.)

Campers also expressed excitement over the inclusion of softball and basketball classes, which haven’t been a part of Australian pyc for several years. Night activities included the traditional talking stick night in which campers and workers introduced themselves, a dance class, a movie night, a speech night, a dorm song performance and a sing-along, plus the addition of two nights of capture-the-flag, a favorite among campers.

Philadelphia Youth Camp—Australia is much smaller than pyc—Edmond, with only 45 campers compared to the usual 120 or 144 in Edmond. Some campers commented on the benefits of a smaller group of youth.

“The camp in Australia was also a lot smaller,” 14-year-old Texas youth Raphaella Rehburg said. “I loved it because I was able to meet everyone and get to know them much more. I also loved that we got to do different activities that we don’t have in Edmond like hiking, flower arranging and capture-the-flag.”

Hudson-Stewart said that he was thankful to be a counselor in his home country. “I had the opportunity to be a counselor to many young guys whom I have seen grow up from a very young age. It was extremely rewarding to see how much they have grown and embraced the pyc experience.”

Lorenz, Dorm 1B’s counselor, said that it was his goal to “encourage my campers to put 100-percent effort into those two weeks of pyc and to help them realize just how much God is measuring them now, so He can treasure them in the future.”

Mr. Hudson, who was a worker at the first Australian pyc in 1996, said that he has seen how the youth camps have changed the lives of many young people. “To see positive changes in teens as they grow, to share experiences alongside them and, in time, to see them commit their lives to God, is one of the most rewarding aspects of being in the ministry and attending pyc,” he said.

“The campers had tremendous attitudes,” Mr. Harrison said. “They were very teachable and made the most of the experiences they were offered.”