The Cross: Pagan Symbol or Symbol of Faith?
Does mainstream Christianity have it wrong?
By Wayne Turgeon • March 1995 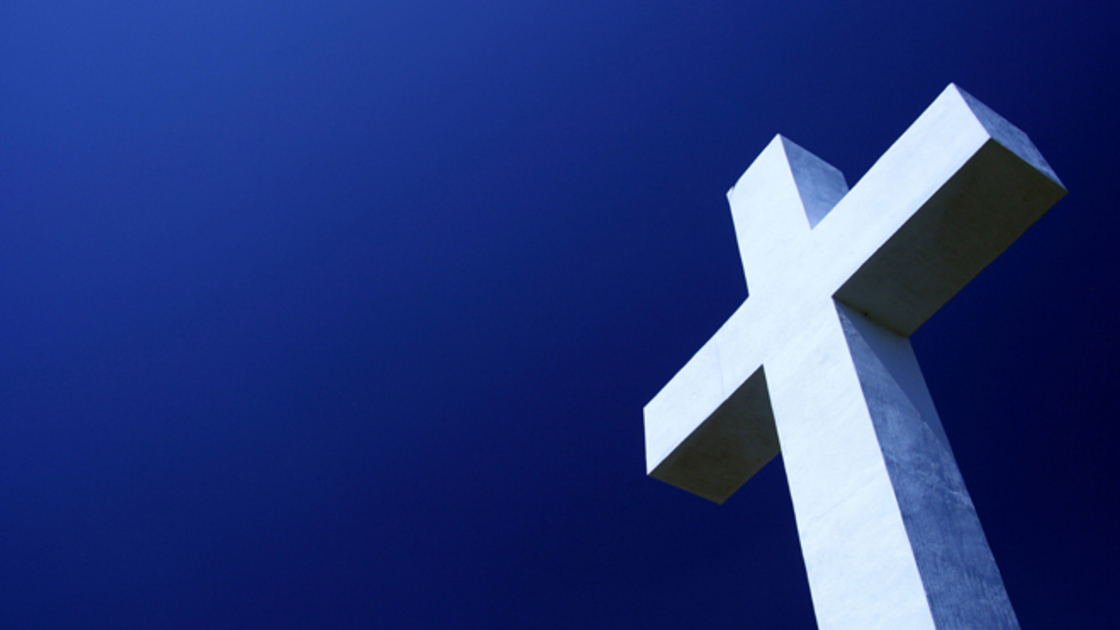 Is it okay to wear a cross?(flickr)

Seeing as Christ was crucified, is it okay to wear a cross symbolizing our faith?

First, are you sure that Christ died on the cross? History, and more recently archeology, show that the cross was used as a religious symbol centuries before Christ. The shape of the two-beamed cross had its origin in ancient Chaldea and was used to represent the god Tammuz. Tammuz is the deified Nimrod, the first man to lead the opposition against God after the great Flood. He founded the city of Babylon, and along with his mother/wife Semiramis, founded the pagan Babylon mystery religion—the origin of all false religion today. The Egyptians used crosses in abundance, as did the Hindus. The British Museum, for example, exhibits statues of the ancient Assyrian kings wearing almost perfect Maltese crosses around their necks.

The ancient Greek goddess Diana is pictured with a cross over her head, in much the same way the “Virgin Mary” is represented by many medieval artists. Bacchus (the Greek god of wine) is often pictured wearing a headdress adorned with crosses. Different types of crosses were used in Mexico centuries before the Spaniards arrived.

The widespread use of the cross did not begin until the time of Constantine, three centuries after Christ. Archaeologists have not found any Christian use of the symbol before that time. According to one W.E. Vine, the cross as a “Christian” symbol was taken directly from the pagans (Vine’s Expository Dictionary of Old and New Testament Words).

Check any encyclopedia or historical reference work on this subject. It makes for an interesting study for those who are not afraid to face the truth about this matter.

The New Testament does not specifically describe the instrument upon which Christ died, but the following accounts all use the Greek word xulon, which can be translated as “tree,” but can also mean “a stick, club … or other wooden articles” (Strong’s).

Another interchangeable word with xulon is stauros which means “an upright stake,” to which criminals were nailed for execution. The Companion Bible has this to say on the subject: “[O]ur English word ‘cross’ is the translation of the Latin crux; but the Greek stauros no more means a crux than the word ‘stick’ means a ‘crutch’ …. It never means two pieces of timber placed across one another at any angle, but always of one piece alone …. There is nothing in the Greek of the N.T. even to imply two pieces of timber.”

As a matter of fact, the first person to describe the instrument of Christ’s crucifixion as a two-beamed cross was Justin Martyr (Dialogue with Trypho XCI), and he wrote about it more than a century after the resurrection.

Christ was put to death on an upright stake, not on two pieces of timber intersecting at any angle. There is absolutely no evidence that God’s true Church ever used the cross symbol for any purpose. Nowhere does the Bible command its use. What an oversight if God required this of true Christians.

But is it okay to wear a cross as a symbol of our personal faith? One person wryly asked a facetious but very interesting question: “If Christ died by a bullet would we wear a bullet, around our necks?” Of course not! Or would we?! Though we do not wear crosses, we still deeply appreciate the fact that Christ died for us. We should recognize Christ’s sacrifice for us as a marvelous demonstration of God the Father’s power and eternal love for us in giving up His only Son. We don’t need a mere physical object like a cross to assist us in worshiping this great God of love. If we do, then we may only have a dead and empty faith after all. As the apostle Paul exhorted, Christ’s true followers walk by faith, not by sight (2 Corinthians 5:7). The Bible plainly states that God is Spirit and we are to worship Him in both spirit and in truth (John 4:24).