PCG members: In addition to PCG Signposts, sign-up for the members-only Friday Philadelphian weekly email newsletter! Click here or email news@pcog.org ✖
Know Your Bible: Do You Know What a Christian Is?
Could you explain to someone what you believe?
By Christopher Eames • Feb. 14, 2017 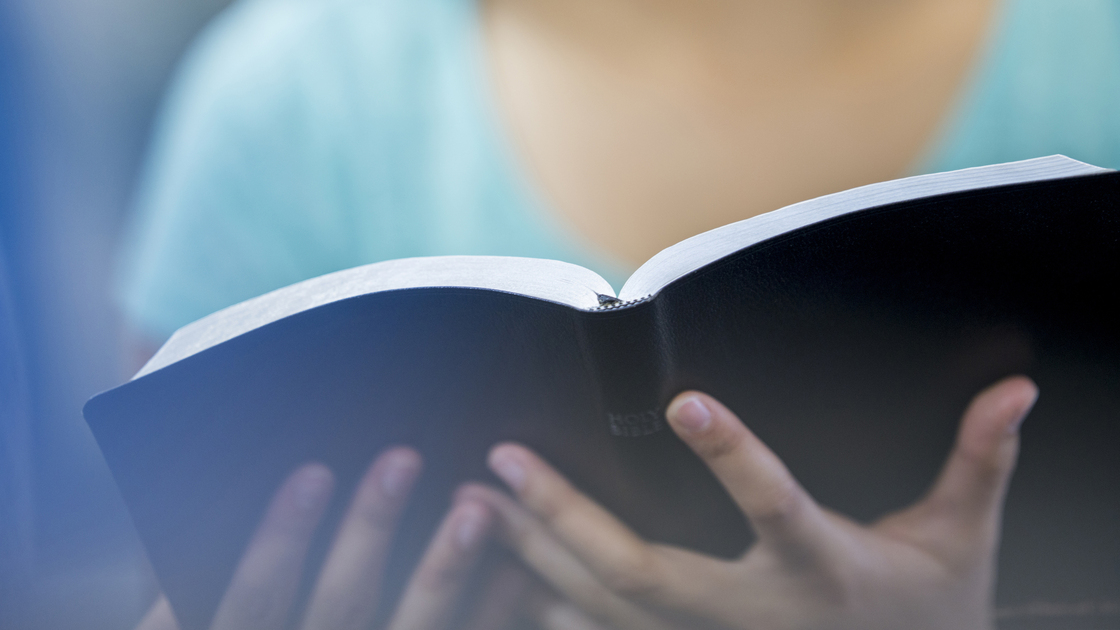 Undoubtedly, you have uttered those words a number of times in your life upon being asked about your unusual beliefs by classmates, family or acquaintances. Then follows the usual line of questioning: Then why don’t you go to Church on Sunday instead of Saturday? Why don’t you celebrate Christmas? Why don’t you eat pork? Perhaps for some, it is simply easier to lump you together with some form of Judaism, like Messianic Judaism. But we are not Jews or Seventh-Day Adventists; we are exactly what you replied: Christians. Do you know why? Do you really know what the definition of a true Christian is?

Let’s examine what a Christian really is. Unsheathe your Bible.

1. Did Christ warn of those who would falsely use the title of “Christianity”? Matthew 24:4-5.

Christ knew that many would arise after Him, claiming to follow Him, and yet would deceive many
people with their false doctrines! Many would come “in [Christ’s] name” and deceive the masses with their message, focusing on the person of Christ instead of the message He brought.

Herbert W. Armstrong wrote, “some preach a message about Christ—about His person—but although they may call it the gospel of Christ, it is not the gospel Christ taught and preached” (Plain Truth, April 1968).

How true this is today. There are about 2.2 billion “Christians” in the world who profess the name of Christ—yet hardly any literally follow His teachings. Rather, they are following deception. That is exactly what Christ prophesied would happen.

2. What did Christ have to say about those “Christians” whose belief in Him goes no deeper than His name? Luke 6:46. What characterizes a true Christian? Verse 47.

Verse 46 clearly shows the ideology of modern Christianity: a desperate missionary attempt to get as many people in the world as possible to believe on the name of Christ. Does that do any good? Does simply declaring belief in the name of Christ make one a Christian? Of course not.

Christ was upset that people would simply declare His name and think that was enough to be saved. They believe that He existed, but they will not follow through and obey His commands, as the very next verse admonishes them to. Verse 49 declares the state of the majority of professed Christians today: “he that heareth, and doeth not.” Indeed, they do hear—but hearing without doing profits nothing.

3. Whom did Jesus say would enter the kingdom of heaven? Matthew 7:21.

Again, it isn’t “Christians” who profess the name of Christ who will enter into God’s Kingdom, but Christians who do “the will of my Father which is in heaven.” True Christianity is characterized by positive action.

4. What does Christ say to people who profess Christianity in name only? Verses 22-23.

These verses identify those who say, “Lord, Lord, did we not prophesy in your name?” They may preach in the name of Christ, but that is about as far as it goes. Some of them may have accomplished many “good works”—they may have even cast out demons in the name of Christ. Indeed, there are today a growing number of “Christian” exorcists employed by various churches.

But what does Christ say to them? “I never knew you: depart from me, ye that work iniquity” (verse 23). Christ’s prophecy about men professing a religion like this has been fulfilled incredibly accurately. This is a perfect summation of modern Christianity.

5. How did Jesus accuse those whose religion is merely lip service? Mark 7:6-9.

While different groups claim to be true believers and followers of Christ, the substance of their belief—their doctrines—are merely the “commandments of men.” Jesus lambasted the Jews for this take on religion. The Jews focused more on the detailed physical laws in their religion that were put in place by man than the spiritual intent behind the Ten Commandments.

Modern Christianity is no different in this respect; it’s all about “the baby Jesus” who purportedly did away with the law, even though Christ clearly explained that He actually came to magnify that law (Matthew 5:17; Isaiah 42:21).

6. What did the Apostle James say to those who merely believe in God (and by association, Christ)? James 2:19. What kind of faith is that? Verse 20. Whose example did James bring out to show how we can become a friend of God? Verses 21-24; John 15:14.

Merely accepting the name of Christ and believing that He really did all of those things that are written about Him—as so many Christians do today—is not enough! Even the demons do that (James 2:19).

Faith in Christ must be shown and supported by works—by acting on the commands of God, as Abraham did. That’s what separates a true Christian—a true follower of Christ—from a false one. That is the sign of real faith: the works behind that faith.

7. What did the Prophet Ezekiel have to say about “fair weather” religious people? Ezekiel 33:31-33.

So many professing Christians simply go to church in their Sunday best to get their “righteous fix.” It is not enough just to go and hear the words—action is required. Doing is required—living according to the truth.

We can’t just believe on the name of God, or pick and choose one or two sentiments that might be nice to live by. Man should live by every word of God. That was how Christ was able to conquer Satan, which is the specific context of this verse. That is how Christ lived every day of His physical life. Is it the way you live?

9. Finally, how did Jesus say you could identify a true Christian? Matthew 7:16.

He did not say, “You shall know them by their name.” It is by the fruits—the positive actions—that a true Christian is identified.

It is plain: A person who simply accepts that Christ existed and did all the works written in the gospels is not a Christian. I believe Muhammad existed, but that doesn’t make me a Muslim. Rather, we have seen from the pages of the Bible that true Christianity is not just a name—it is an action, a way of life. Thus, if you look at the worldwide numbers honestly and truthfully, Christianity is a tiny minority religion. And that’s exactly what Christ said it would be (e.g. Matthew 7:14; 10:22; 13:10-11; Luke 13:24).

To be a Christian means to be a follower of Christ’s way of life and His teachings. So the next question becomes obvious: What are Christ’s teachings? In the interests of not exponentially multiplying the word count of this article, I’ll leave that for you to study on your own. A few good aids for this study are the following booklets: The Ten Commandments, Which Day Is the Christian Sabbath? and Pagan Holidays—or God’s Holy Days—Which?

Now, having thoroughly educated ourselves on the subject, we return to our hypothetical situation:

“Because a Christian is, by definition, someone who follows Christ—and Christ did none of those things. So neither do I.”