It’s About Fourteen Thousand …
Evaluate your use of exaggeration. Are you using it to deceive, or is it an aid to help someone better understand what you are trying to convey?
By Greg Nice • Feb. 4, 2014 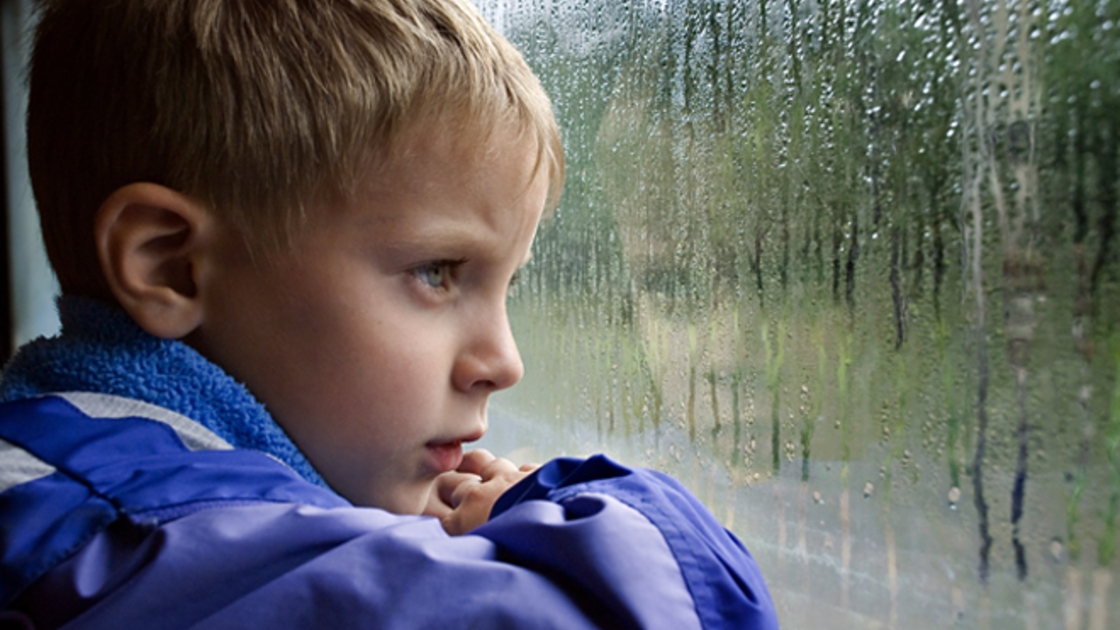 When one of our sons was in elementary school—perhaps age 6 or 7—he became fond of the number “14,000.” We really didn’t know whether he just liked the sound of that number or if he had heard it in connection with something he thought was massive. It seemed like such a tremendous number to him. If he saw a large covey of birds land on nearby telephone wires, or if the parking lot at the mall was filled with cars, or if all of his Legos were piled together, he would relate to us that, “There must be at least 14,000 of them!” When it came to the Legos, I sometimes felt he might be pretty close to right about that.

Actually, however, in all of those instances he was greatly exaggerating. The number of items he was telling us about did not come close to being 14,000.

The Merriam-Webster dictionary defines exaggeration as, “to think of or describe something as larger or greater than it really is.” So, perhaps you would think that if there are a definite number of items and you add to that total—exaggerating the number—you have lied. But is that the case? If you exceed the amount, the size, the volume, the capacity, etc., in your conversation with another person, have you lied? Have you then broken the Ninth Commandment? (Exodus 20:16). Are you a liar?

In John 8:44, Christ says that the Satan the devil is a liar and the father of lies. Strong’s Concordance defines lie and liar in that verse simply as “falsehood” and “falsifier.” Thayer’s Greek English Lexicon says to lie or be a liar is “to consciously and intentionally speak falsely with the purpose being to deceive others” (emphasis added).

Revelation 12:9 shows that the devil, the father of liars, has deceived and is deceiving the whole world. Satan’s purpose for lying and spreading his falsehoods is to deceive mankind. The reason he strives to deceive mankind is so that he can take advantage of them; Satan does it because he hates man.

The Ninth Commandment, then, was given so that God could show man that to lie or to tell another person a falsehood would be deceiving that person in order to take personal advantage of them, which is not love. “For all the law is fulfilled in one word, even in this: Thou shall love thy neighbor as thyself,” (Galatians 5:14). Love is outgoing concern for others. We show this in our actions, in our reactions and in the conversations we have with others. Outgoing concern cannot abide taking advantage of another person by lying to them.

When my son was 6 years old, I learned that when you make a dramatized statement, it can be very deceptive if you don’t take into account the person to whom you are saying it.

For the first few years of his life, my son had grown up in the city of Pasadena, Los Angeles County, Calif., which, of course, is quite a populated place. When he was 6, our family moved to a small rural area—a farming community in Indiana. Shortly after, I took him with me to look at a used pickup truck in a part of the county with which I was not totally familiar. As we were leaving, I asked the truck owner for directions back to the highway. We would be going out a different way from the way we’d come. I took off, confident I could find my way back while enjoying this new route along the way.

My son stared out the window of the car at the endless harvested acres of corn and soybean fields and tracts of woods. To him it probably seemed like 14,000 acres of nothing. Pretty soon, he became concerned about Dad taking this unfamiliar route. After a couple of turns—which didn’t result in the connecting road I had expected—I began to exaggerate, joking with my little son that we were hopelessly lost and would probably never make it home. I didn’t realize how much this impacted him until I saw him peering mournfully out the window at the vast open fields. That’s when I heard him softly mutter to himself, “I wish I had a smarter dad.” It was then that I realized what I had done and tried to comfort him, telling him that my exaggeration was in jest. But he had actually been deceived by my exaggerated statement.

It didn’t take long for me to realize that with his lack of experience, I had indeed lied to him. Yes, exaggeration may be considered lying when a person makes an exaggerated statement, or statements with intent to deceive, or when in jest you actually do deceive.

The Bible gives us an example of exaggerating with the intent to deceive in the account of Ananias and his wife Sapphira (Acts 5). Ananias and his wife sold a portion of their land, and then told the Apostle Peter that they were giving the entire sum of the sale of the land to the Church. Actually, they had kept back part of that money for themselves—exaggerated the amount of their gift in order to deceive Peter.

However, exaggeration is not always considered lying. Jesus Christ chided the Pharisees (Matthew 23) when He told them that they, “strained at a gnat, but swallowed a camel.” Jewish Pharisees didn’t even eat camels much less swallow them whole. So, certainly Jesus was exaggerating, but His exaggeration was not to deceive. He exaggerated to show that they were getting things out of balance in their lives and that they needed to recognize and correct that.

If Jesus had said to them, “You’re getting things out of balance and you need to correct that,” do you think they would have remembered that correction as well as having this picture painted in their minds? Most likely not, but to be told you are so out of balance that you are sifting gnats and meanwhile swallowing whole camels, that would have a greater effect and impact on them. Christ used exaggeration, and He was without sin. He did not use it to deceive. He was actually showing love to these Pharisees while using exaggeration to drive home the point.

Our son, while exaggerating what he considered a huge amount, was not trying to deceive us. He was expressing to us, through his youthful mind, that he was amazed by the quantity of what he had seen. It helped us as parents to better visualize what he found so fascinating and amazing.

Christianity is a way of life. We must always be vigilant in our conduct and in our conversation. Evaluate your use of exaggeration. Are you using it to deceive, or is it an aid to help someone better understand what you are trying to convey?

I hope you didn’t think this article was too long—not 14,000 words long, anyway!