Oh, England!
A prideful, prejudiced look at the land of tea, cricket and Robin Hood
By Albert Clarke • Jan. 19, 2017 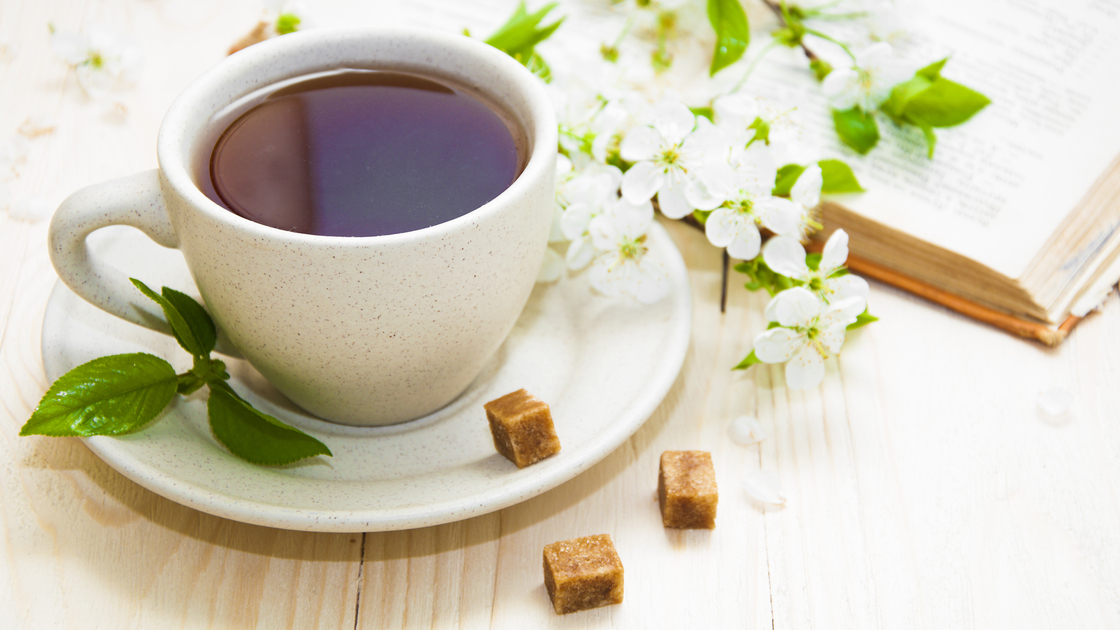 The beautiful, lush green rolling hills, the quaint, thatched roofed houses, the incessant rainfall, the pageantry of the royal family and the majesty of the age-old castles dotting the landscape. If this is your idea of England, then I have news for you: You are absolutely right!

I was born in New Zealand but moved to England in my teen years, living in Derbyshire until I left for Herbert W. Armstrong College. For all of those Jane Austen fans, Derbyshire was the location of Mr. Darcy’s home in Pride and Prejudice—about which Austen wrote that there is “not a finer county in England than Derbyshire.” Derbyshire is indeed a beautiful place. It is about 130 miles north of London, lush and green with plenty of small valleys and hills, and a river running through the town I lived in. It is a Victorian Spa town—during the Victorian era, mineral spas were very much in vogue all over the country, attracting Britons from all walks of life—nowadays bringing in a lot of tourism for the community. I lived in a four-story house perched on a steep hill—tricky to get to in the snow!

The English have many traditions that make them a unique people. As you might imagine, we drink more tea per capita than almost any other country in the world (specifically, 22 times more than Americans). Going around to different tea shops is one of the things I miss about England. In fact, the customary “afternoon tea” was conceived by an English duchess who felt it necessary to have another meal between lunch and dinner. The custom quickly caught on.

You have probably all heard of Robin Hood. Well, even Oxford University once had rules specifically forbidding students to bring bows and arrows to class! Fortunately for the archer types, though, due to one of several strange ancient laws, it is legal to pop over to Chester, Wales, and shoot a Welshman with a bow and arrow after midnight, as long as it is within the city walls. The Law Commission nowadays tries to sift out these unusual ancient laws and bring them up to date, but some are still in the system, like the old law that all taxi drivers are required to ask their passengers if they have smallpox or the plague.

Great Britain does have a glorious and illustrious history, and the royal pageantry and edifices that have been established by the royal family of King David can be easily seen all over the country. There is no more well-known and respected royal family than the one in Britain, and there has been no greater empire than the British Empire. It was said that “the sun never sets” on this colossal empire. At the height of its power, Britain controlled nearly one quarter of the globe. And when you look at the military history of Britain, researchers say that only 22 countries out of the nearly 200 in the world have not experienced an invasion by Britain at some point.

The school I went to was non-uniform. Most schools do have a uniform, though, with boys and girls donning the typical English necktie and blazer. A lot of teenagers leave high school around age 16 to do apprenticeships or vocational courses. The older students have a lot more freedom in the educational system. Sports is a big part of life in England, particularly soccer (which we call football)—I played goalkeeper for a season. Teams are based on villages rather than schools. I also enjoyed playing cricket, another highly popular English sport.

When I was accepted to attend Herbert W. Armstrong College, the differences between England and Oklahoma were immediately apparent: England is so much greener and, a lot of the time, very overcast. Everything is so much closer together in England, so people walk and use public transportation (e.g. trains, buses) a lot more. English people are quite reserved in general (especially compared to Americans), but there are still plenty of extroverts. I found the people in my area quite friendly.

I recommend, for those wanting to visit England, that you spend a day or two in London, but no more. Go out into the villages, and go farther north. There are some beautiful sights to see, and it’s much cheaper than staying in the south. I recommend the Peak District—again, a prominent place in Pride and Prejudice—which has some remarkable landscapes. Go and see the royal structures that stand in legacy of the royal throne of David. Partake of the traditional Yorkshire pudding, but beware of the black pudding—traditional pork blood sausage.

England has breathtaking physical beauty throughout the country, as well as beautiful old architecture and lovely green, stonewalled paddocks. There is the emotional connection as well, for me, of my ancestral home. It’s hard not to miss it a little.