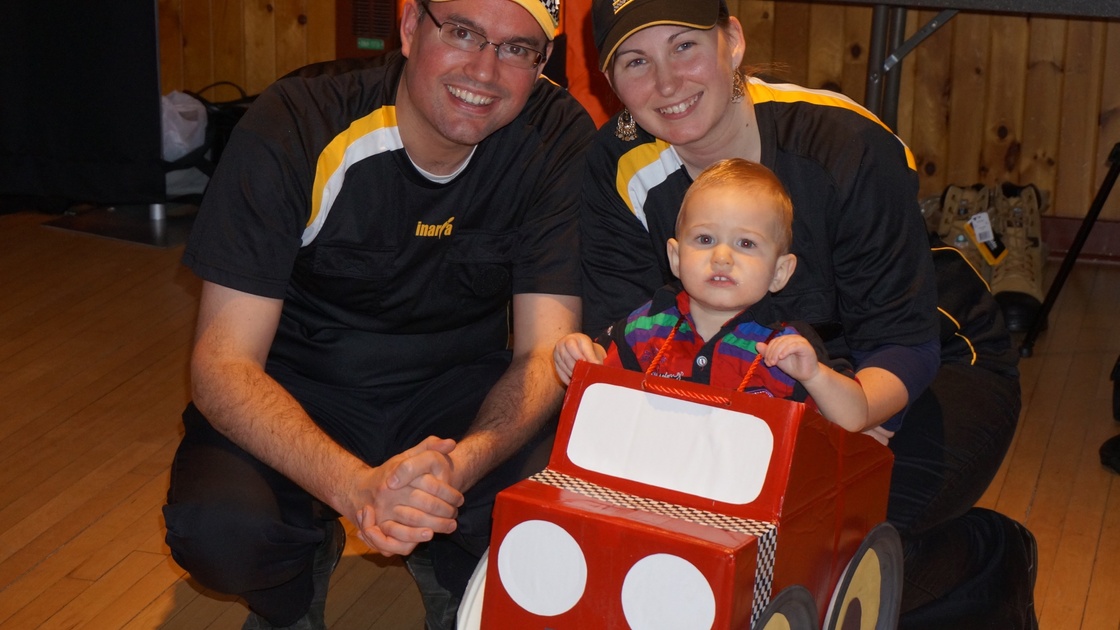 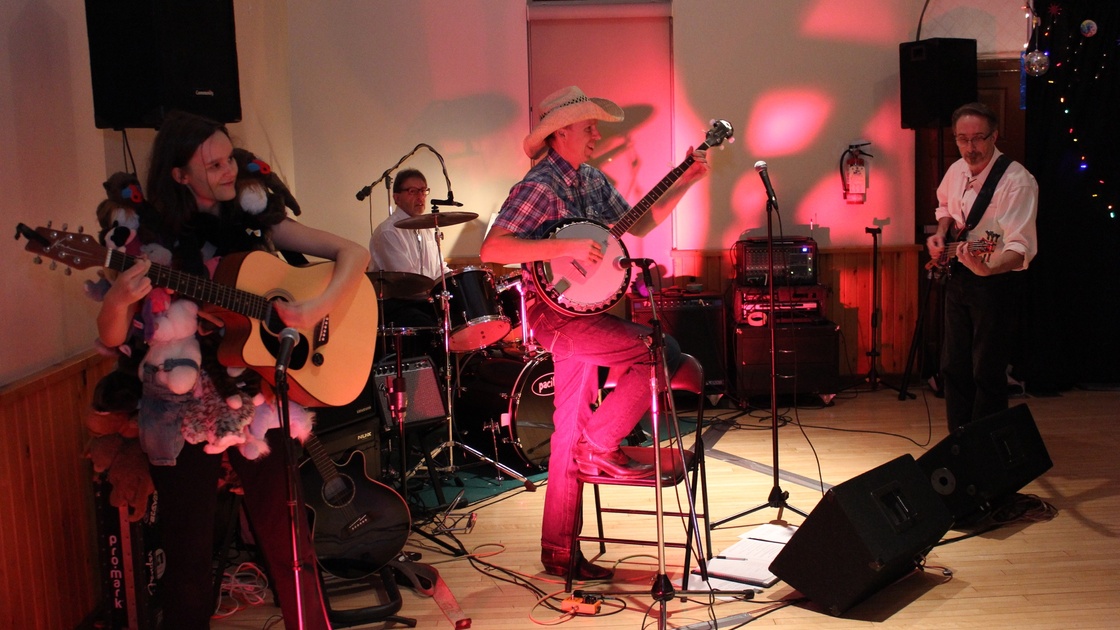 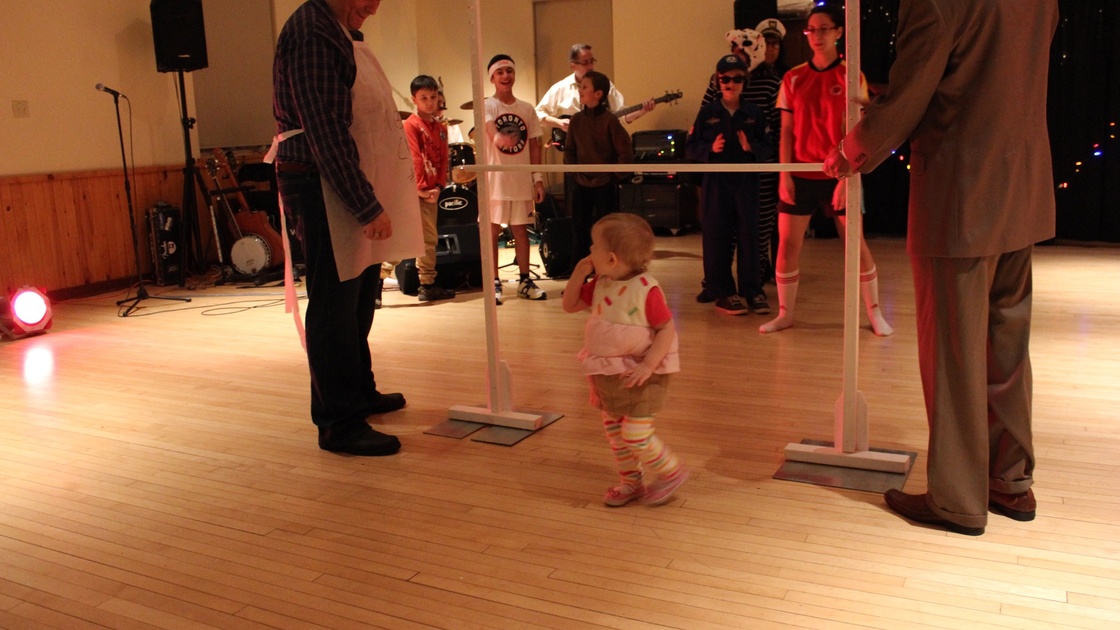 CANADA—Approximately 70 members from the Milton and London congregations of the Philadelphia Church of God participated in a costume dance on Nov. 28, 2015.

Members kicked up their heels to the music provided by a live band of pcg members. Activities included a freeze dance, costume parade and limbo.

During the costume parade, the crowd applauded enthusiastically as members waltzed across the floor, displaying costumes that ranged from cupcakes to the Prophet Jeremiah.

“The creative costumes and dressing up made it the most entertaining activity I’ve ever attended!” said London teen Savana Fuller, who was dressed as a flaming red parrot.

Later in the evening, dozens lined up for the limbo, encouraged by onlookers. Clapping erupted as Local Elder David Weeks, dressed as a fork, managed to get all six feet, two inches of himself underneath the limbo bar. The clapping gave way to laughter as local toddlers followed suit, arching their bodies backwards to make it under, with just six inches to spare.

“Nothing brings the family together like having fun. The more laughs you have, the better you feel,” Milton member Audrey Lovell said.