Gambling
What does the Bible tell us about gambling?
By Wayne Turgeon • Aug. 23, 2012 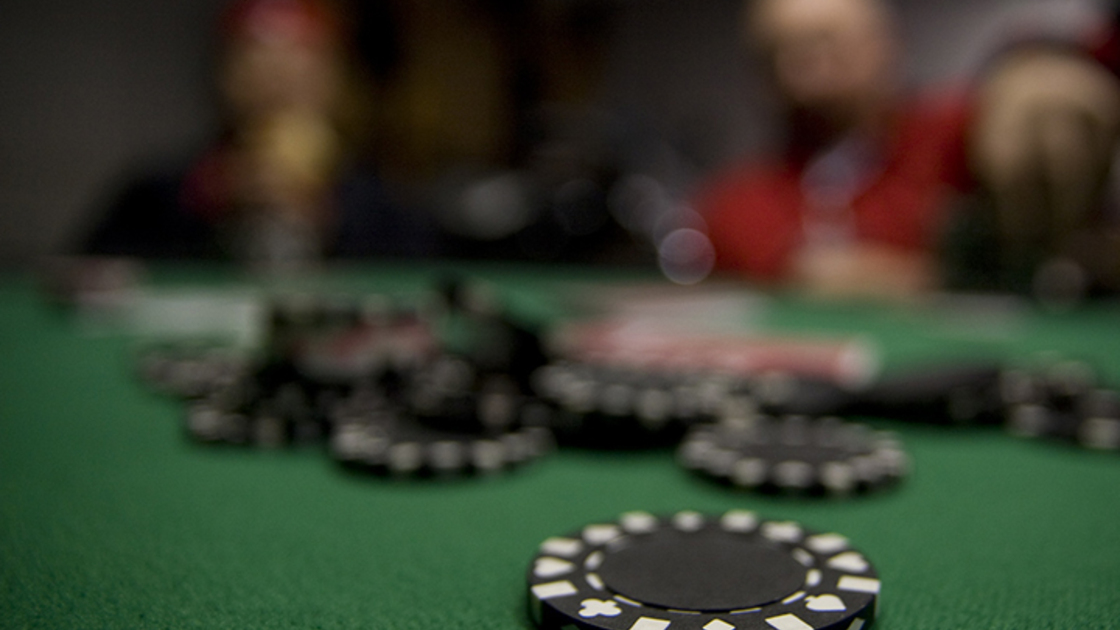 “Are all forms of gambling or games of chance sin?” Should we participate in the seemingly harmless lottery which costs so little, yet could potentially yield so much?

The Bible defines sin as the transgression or breaking of God’s spiritual law—the Ten Commandments (1 John 3:4). One of these commandments is that we must not covet or desire something that is not rightfully ours (Exodus 20:17). Given that, any action based upon covetousness, whether for a person or thing, is sin. It is Satan’s principle to gamble—get something for nothing—as opposed to God’s way of working diligently for something, plus the immeasurable reward of satisfaction for a job well done.

Christ said that we should love our neighbor as ourselves (Matthew 22:39). This is now known as the second greatest commandment, after our love for God. It is only possible to achieve this noble goal if we are not competing in a coveting attitude for another man’s valued possessions such as a home, boat, car, wife, and, in the case of gambling, someone else’s monies won via games of “chance.” We, as true Christians, should not strive to increase our own personal wealth, if it involves depriving someone else of theirs.

Though it may not be clearly evident at first, the attitude of greed steadily and surely begins to manifest itself, making the activity wrong even if the amount may seem insignificant, such as a quarter here or a dollar there. We must always remember that it is not man who has the final say as to whether or not this activity is right or wrong. God shows us through His written word that all who are greedy for gain and try to acquire it without a sincere effort of working for it will not inherit the Kingdom of God. “Know you not that the unrighteous shall not inherit the kingdom of God …. Nor thieves, nor covetous, nor drunkards, nor revilers, nor extortioners, shall inherit the kingdom of God” (1 Corinthians 6:9-10). “But fornication, and all uncleanness, or covetousness, let it not be once named among you, as becometh saints …. For this ye know, that no whoremonger, nor unclean person, nor covetous man, who is an idolater, hath any inheritance in the kingdom of Christ and of God” (Ephesians 5:3-5). Everyone is, of course, familiar with the admonition to seek first the Kingdom of God (Matthew 6:33) and then the other necessities, along with a few of our wants, will be provided.

Though money of and by itself is not wrong, it is the improper use of it that is sin. 1 Timothy 6:9-10 provides us with ample warning not to fall into the trap of lusting after too many riches. It’s a “love of money” that trips many people up. Money can be used for doing much good such as proclaiming this warning Work, so we must keep that in mind or we will go to the other extreme and attempt to live in poverty. God wants everyone to live abundantly (John 10:10; 3 John 2). But what the world can’t understand at this time is that we must put God first, before He can trust us to handle wisely what He has given us (see parable of the talents in Luke 19). Trying to get something for nothing is a wrong principle, bringing only trouble, heartache and emptiness to the one who practices it. This can be painfully evidenced by looking at our nations and the rest of the world today: an increasingly materialistic society, but also increasingly frustrated and an unhappy one, which will eventually end in complete ruin.

Cards, dice, games of chance such as the readily available state lottery do not appear to be evil. Some are actually promoted as having part of the proceeds go not only to the lucky winner but also to a charitable cause. Let’s reiterate what the Church of God has always believed that something may not be wrong but the wrong use of the same thing could be sin. To illustrate, a fun game of cards or bingo, even if played with chips, peanuts or other items, may be perfectly okay, if the sin of coveting is not involved. However, every instance of gambling that causes us to break one of God’s Ten Commandments is a sin.

It would be virtually impossible in this brief article to address every possible kind of activity which may involve putting up something of value for the chance of winning a prize or reward. A good “rule of thumb” is to avoid any games of chance that involve even the smallest amount of money based on the scriptural principles brought out in the verses cited earlier. God ultimately holds each one of us directly accountable for how we conduct our daily lives. If we are truly yielding to Him and are seeking His Kingdom and righteousness first, as Christ instructed us, our loving heavenly Father will give us the wisdom to make the correct choices in our lives, based not on luck, but on the Rock (1 Corinthians 10:4-6).

The right way to become financially successful and secure is to have God as your partner, to obey His laws (Joshua 1:8; Psalm 1:1-3), to apply yourself by working hard, (Proverbs 28:19-20, 22), to give God his tithe of your income (Malachi 3:10), and to never forget that, “He becometh poor that dealeth with a slack hand: but the hand of the diligent maketh rich” (Proverbs 10:4).