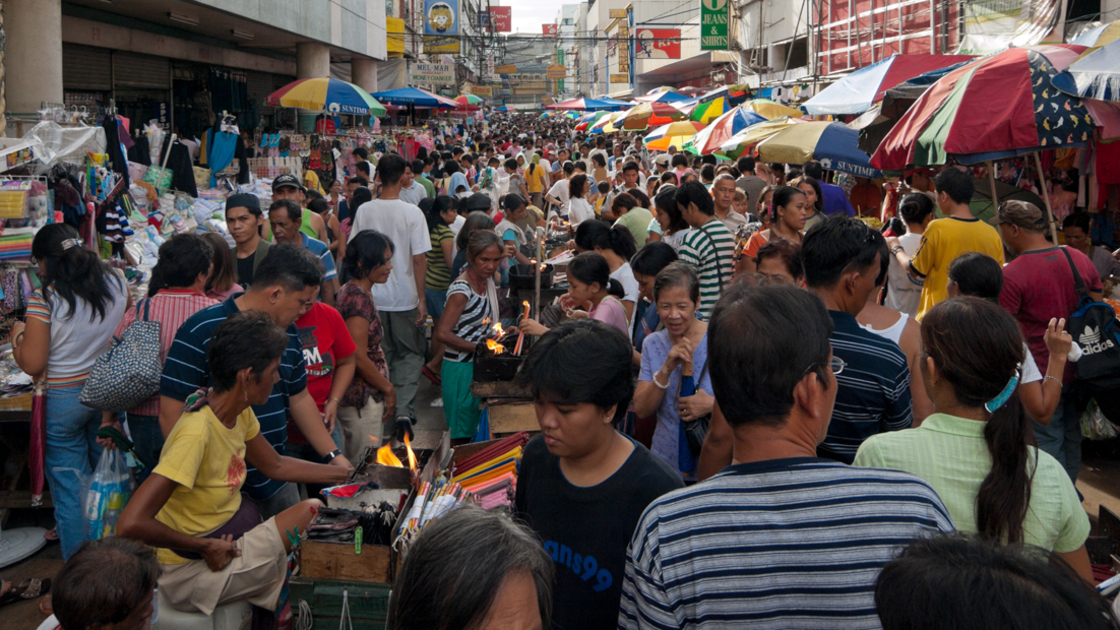 Officially named Culiat by Spanish conquerors, Angeles City in the Philippines, has a rich history dating back to 1796. It was not until 1829 that it was renamed the Town of the Angels. In 1899, the seat of government was temporarily transferred to the city following the declaration of independence from Spain.

By 1919, American influence had taken hold with the establishment of what became known as Clark Air Base. World War ii saw the security of the area temporarily occupied by the Japanese from 1942-1945. By 1946, the country had gained independence from the United States. However, due to a hundred-year presence in the area, many Americans settled in Angeles City.

The following two decades would see development and stability for this storied location. On May 25, 1962, a school was established by a local family aptly surnamed named Angeles. On April 16, 1971, the Department of Education officially recognized it as a university.

As a measure of the impact of God’s Work in the Philadelphia era, three years later, in May 1974, Angeles University honored God’s apostle with the following official citation.

“Conferment of the degree of Doctor of Humanities, honoris causa, on Dr. Herbert W. Armstrong, chancellor and president, Ambassador College, Pasadena, California; Big Sandy, Texas; and Bricket Wood, England, in recognition of his selfless and dedicated service to humanity.

“Born on July 31, 1892, at Des Moines, Iowa, his ancestry dates back to Edward i of England, through the British royal genealogy, back to King Heremon of Ireland who married Queen Tea Tephi daughter of Zedekiah, king of Judah. His parents were solid Quakers whose ancestors came to America with William Penn. He is a resident of Pasadena, California, U.S.A.

“He started working at the Des Moines daily newspaper, The Capital, at the age of 18, working in the want ads section. After a year in this field, he worked at a big lumber mill in southern Mississippi as timekeeper and paymaster. He later worked as an “idea man” for the Merchants Trade Journal. It was while on this job that Dr. Armstrong pioneered in public opinion polls in Richmond, Kentucky.

“Dr. Armstrong is the founder, chancellor, president and chairman of the board of directors of Ambassador College, which was founded in Pasadena, California, U.S.A, in 1947. The college has campuses in Pasadena, California; Big Sandy, Texas; and Bricket Wood, England. His educational services cover not only the three campuses but also on a worldwide scale with 15 offices around the world serving many nations. Over 400 radio stations broadcast his educational and informative radio programs everyday around the world, emerging as one of the biggest and strongest radio broadcasting networks.

“His program includes the print and television media. He owns four printing complexes located in different parts of the world, which he has utilized to publish millions of booklets calculated to elevate moral standards and help people solve their moral problems. He is the editor and publisher of the famous inspirational magazine Plain Truth, which has a worldwide circulation of 3.5 million and is published in seven languages.

“His advocacy of high moral standards has won him recognition and honor from many world leaders. In April 1973, he was decorated by His Imperial Majesty Emperor of Japan with the second class Order of the Sacred Treasure in Tokyo in recognition of his outstanding contributions rendered to the cause of friendship and promotion of mutual understanding between the United States and Japan.

“In spite of his 82 years, he is an active and vital person who enriches his experience through more than 1 million miles of travel every year to keep himself current in understanding of world events in order to be of better service to his fellowmen. Dr. Armstrong has the respect and appreciation of many national leaders, educators, professionals and others from all walks of life throughout the world.

“In recognition of his selfless and dedicated service to humanity as a noted educator, publisher and lecturer, the president, board of trustees and faculty of Angeles University, Angeles City Philippines, do hereby confer upon Dr. HERBERT W. ARMSTRONG the degree of DOCTOR OF HUMANITIES, honoris causa, with the rights, privileges and honors thereunto appertaining” (Worldwide News, June 10, 1974).

Within days after the official presentation of the degree, officials reprinted the citation along with a picture of Mr. Armstrong in a four-page program given to attendees of his three-night public speaking campaign in Manila.

Angeles City is now home to over 326,000 people. The university that bears its name aims to impact the community, country and world. In pursuit of this goal, Angeles University’s motto is “Total development of man for God and humanity.”

Today, not far from the educational institution that highly honored Mr. Armstrong is the Philippine office of the Philadelphia Church of God. Many members and co-workers in the country well remember the many visits from Mr. Armstrong to preach the gospel of the soon-coming Kingdom of God to their leaders and citizens (Matthew 24:14).

Pastor General Gerald Flurry continues in Mr. Armstrong’s footsteps of “selfless dedicated service to humanity.” He has visited the Philippines to prophesy again the gospel message of God’s end-time Elijah work (Revelation 10:11). Various Key of David television programs and Trumpet magazine articles have been published as ongoing fruit of such trips.

Mr. Flurry’s booklet We Have Had Our Last Chance remains a stark reminder to the Philippines and all mankind of the only sure hope for peace and prosperity: the return of Jesus Christ to establish an everlasting Utopian World Tomorrow governed by the law and love of God.