PCG members: In addition to PCG Signposts, sign-up for the members-only Friday Philadelphian weekly email newsletter! Click here or email news@pcog.org ✖
Lessons From History: A Lesson From History?
This article is based on a true story.
By Christopher Eames • Sep. 17, 2015 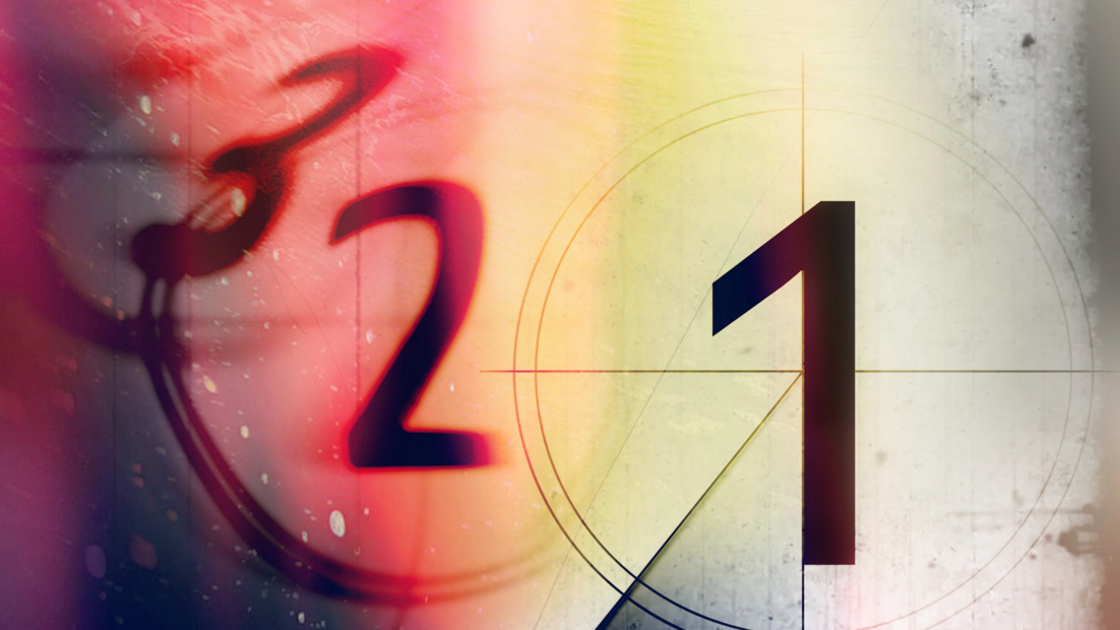 Historians have a great deal of responsibility on their hands. How they write about history can determine how countries move forward. In some cases, it can mean the difference between life and death. North Korea’s radical outlook, for example, is based on their representations of national history and the glorification of their past rulers. Hitler’s Nazi Party reveled in the crusader-like spirit of Charlemagne and butchered millions of Jews based on a twisted representation of Jewish history and the Jewish race.

So we see that those who represent historical events must do so with great caution. Yet there is an elite branch of “historians” today that willfully skews history, maligns facts, and misrepresents historical situations. These “historians” are some of the most well-known people of Western culture—and their representations of history, flawed as they are, are celebrated by the masses.

These are the producers in the film industry.

Sure, everybody knows that Hollywood misrepresents historical fact—no one expects any real degree of historical accuracy from it. Movies that are based on a true story often leave one wondering which parts of the film were true and which were false—only to assume that most of the crucial parts were probably true.

What is the big deal with movies that malign historical fact? They are just movies, after all.

Well, the simple fact of the matter is that Western civilization today spends more time gleaning information from the television set than it does from a history book. For many people, their idea of history is given to them on a platter from the Hollywood big screen. And many of these movies are no mere misalignment of a few historical facts. They completely rewrite crucial history.

Let’s examine some of the more egregious misinterpretations of history in modern movies and understand the consequences of such actions.

Braveheart, directed by Mel Gibson, is one of those super-famous classics, up at the top with the other ’90s’ big shots Titanic and Jurassic Park. The movie tells the story of the poor Scottish lad William Wallace, who lives in a 13th century Scotland controlled by the tyrannical leadership of English King Edward, “Longshanks.” As a grown man, William Wallace meets his old friend Murron, a woman whom he marries in secret because Longshanks has instituted Prima Nocta, a law that allows English nobles to spend the first night with any new Scottish bride. The English, however, later capture and kill Murron for resisting rape by an English soldier. Wallace attacks the English outpost where Murron is killed and, to cut the story short, proceeds to launch attacks against the English forces within and outside of Scotland, joined by bands of fellow Scottish compatriots. Their aim is for the Scottish to rule their own lands, free from the murderous and tyrannical grip of Longshanks. Wallace is made out to be a humble, unwilling hero who fights for all who cannot defend themselves, who spares the helpless. Finally, he is betrayed to the English and is hung, drawn and quartered, offering up the final cry of “Freedom!” before being beheaded.

The story resonated with the public—a backwoods man who grows up to fight and die for the liberation of his country. However, the truth is far different. William Wallace was no poor countryman—he was a Scottish noble. Rather than being a merciful leader, William Wallace resorted to conscription for his soldiers and actually hanged those who failed to serve him. As for the evil Longshanks, he was not quite as psychotic as the film made him out to be. There is no evidence that Longshanks ever instituted Prima Nocta. He was a cultured and religious individual, a caring husband, and gave to charity. And to set the record straight, the Scots did not even wear kilts at that time.

There are many more historical inaccuracies in the film, and this gives it an inherent danger. Many people’s idea of Scotland comes purely from the film Braveheart. Mine did. But the film utterly vilifies history, disrespecting the English and the English monarchy—the very throne of David—as being inherently evil. As such, while the film is beloved by many Scots, it is accused of being Anglophobic.

Here are some reviews of the effects of this revisionist history: from the Guardian: “[Braveheart] gave full rein to a toxic Anglophobia.” From the Independent: Braveheart “has been linked to a rise in anti-English prejudice.” From the American Spectator: “[Braveheart is] an anti-English diatribe from its opening.” From the Economist: “[The film was] xenophobic and historically preposterous.” Again from the Guardian: “… seemingly intended as a piece of anti-English propaganda.” From the Sunday Times: “The political effects are truly pernicious. It’s a xenophobic film.” Yet from former First Minister of Scotland Alex Salmond: “That film had a profound effect. Things politically were already on the move, but it certainly accelerated change. There aren’t many films which are truly important, but this is one.”

Revisionist history can be extremely dangerous. Not only is falsified history a great disrespect to those who lived, fought and died during the real events, but it can also be used to influence major, dangerous political moves, such as the recent attempt of Scotland to break away from the United Kingdom, as led by Mr. Salmond. That is without even going into Braveheart’s blatant attack on the throne of King David.

Take The Red Baron, a film depicting Germany’s highest-scoring fighter ace of World War i. The movie paints the hero, Baron Manfred von Richthofen, as something of a pacifist, telling his fellow German pilots to aim for the machine and not the man flying it. This could not be further from the truth, as this quote from the real von Richthofen brings out: “Aim for the man and don’t miss him. If you are fighting a two-seater, get the observer first; until you have silenced the gun, don’t bother about the pilot” (Cavalry of the Air). The Red Baron clearly attempts to dull the public image of a ruthless German serviceman, and by extension, to potentially soften the image of Germany’s actions during World War i.

Try out The Patriot—another Mel Gibson film that faithfully portrays the British soldiers of the Revolutionary War as being ruthless, murderous criminals. One completely faked scene involved British soldiers rounding up women, children and the elderly, forcing them into a church and setting it ablaze. This event never happened—however, a very similar event did happen in France during World War ii, at the behest of the Nazis. Do you see what this film does? It paints a picture for patriotic Americans that the actions of the “evil” British were on par with Nazi-style crimes. American film critic Stephen Hunter saw through the smokescreen of the glorified blue coats and the vilified, Nazi-like redcoats, telling the Telegraph: “Any image of the American Revolution which represents you Brits as Nazis and us as gentle folk is almost certainly wrong.”

Cate Blanchett, the lead actor in the films Elizabeth and Elizabeth: The Golden Age (both of which stretch and distort the history surrounding Queen Elizabeth I), stated: “It’s terrifying that we are growing up with this very illiterate bunch of children, who are somehow being taught that film is fact, when in fact it’s invention.” This is the product of a movie industry seeking to make more money, and a viewership that spends more time stewing in front of a television rather than seeking true history from textbooks.

Granted, there are films that do give true history justice. But they are few and far between. This article has only shown some films that cover recent history—this is to say nothing of biblical-based films like Noah and Exodus: Gods and Kings. But the principle is the same: Hollywood is rewriting the lessons of history, to dangerous effect. They are giving films the heading “based on true events,” and completely misaligning history, damaging reputations of historic figures, and causing even entire countries and races to be misinterpreted and degraded.

Again, no one today expects Hollywood to portray true history. But the human mind is very impressionable. Be careful what you watch. When you do, check it by the history books. Be sure you know the history before you allow yourself to become victim to someone else’s hidden—or not-so-hidden—agenda. Take your lessons from true history, rather than from Hollywood’s history.