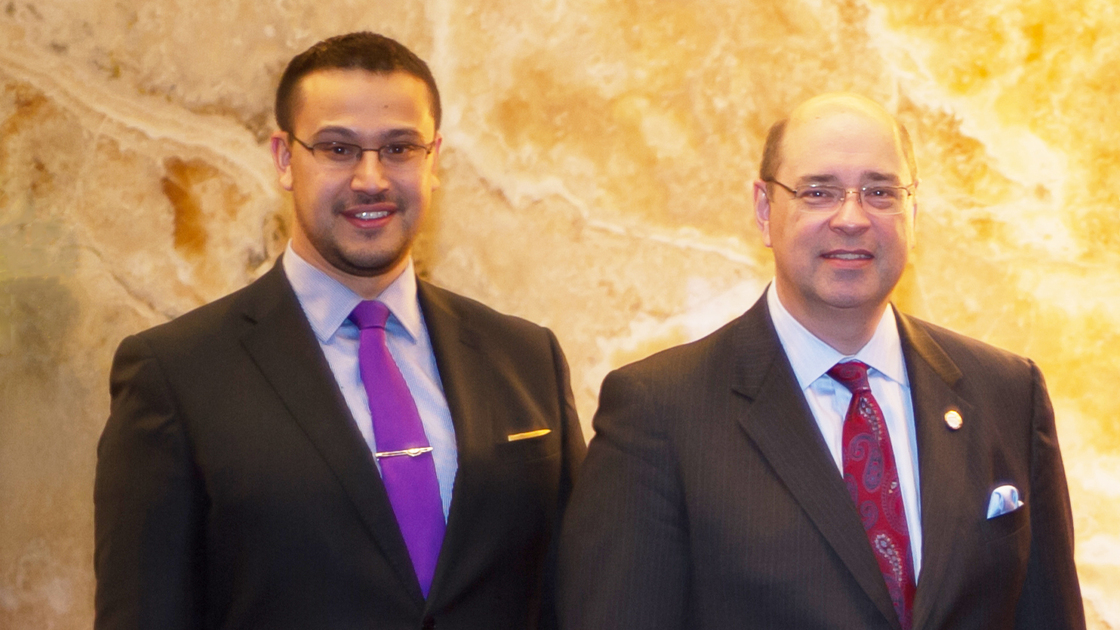 Trebels briefly spoke to a group of 150 to 200 tourism professionals about Armstrong Auditorium and one of its long-term goals: to display significant artifacts in addition to those from Jerusalem’s first temple period currently on display.

Granger said the insight he gained from the conference was to optimize Web content for mobile devices since phones and tablets account for 60 percent of Web traffic, up from 25 percent in 2012.

“We have entered a post-PC world,” Granger said. “Mobile has exploded, and the message is clear: We either adapt and engage with consumers on their mobile devices or we get left behind and our business dies.”

He also said the conference compelled him to find new methods to attract a new audience.

“We continually need to attract new people to the auditorium because the audience for classical subscription series is aging,” he said. “Without younger audiences, our attendance will naturally decline every season.”