Dean of Students on First Semester at Edstone
Lighter moments from the Work in Britain
By Albert Clarke • May 29, 2015 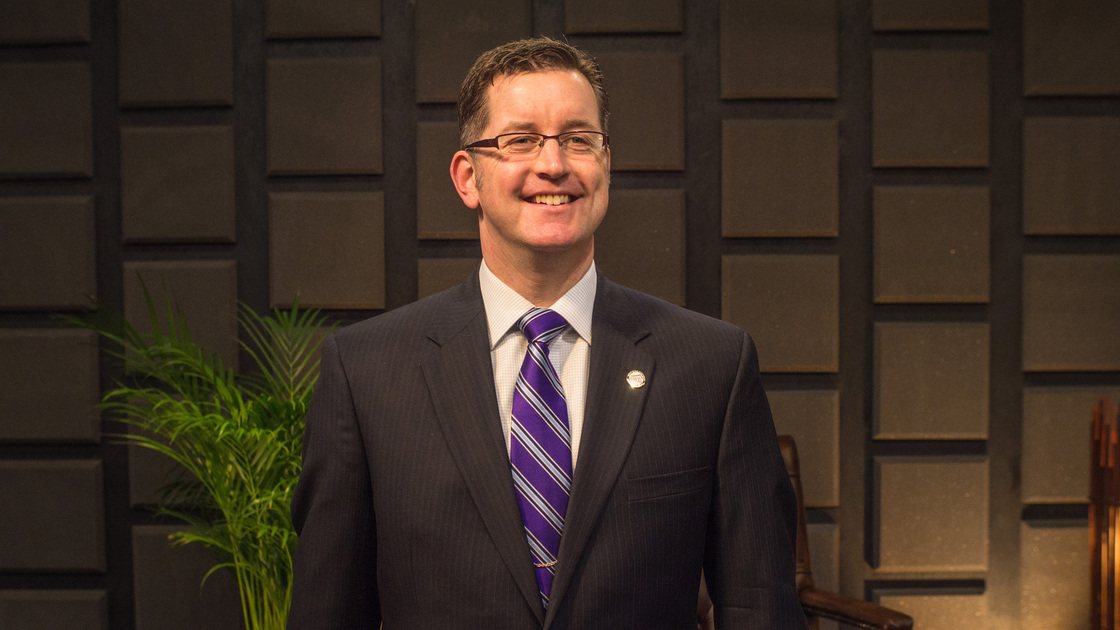 EDMOND—As I sit at a kitchen table in a well-decorated Edmond home, I can’t help but think of the years of Church history seen by the man sitting across from me. He could write volumes of the battles, the trials, the struggles, the triumphs, the elation, the bitter endings and the bright new beginnings. In fact, he has already written a volume on that history: Raising the Ruins. But today, dean of students Stephen Flurry is talking to me about another new beginning for the Philadelphia Church of God, a special one: Edstone.

As the first semester drew to a close, Mr. Flurry related everyday experiences from his new life in the months since he and his family moved to the Church’s new campus in Warwickshire in January to help with the large expansion of the pcg regional office in England.

On the other hand, the lush, spacious, secluded environment is more akin to the Edmond campus than to the noisy, packed neighborhoods of the German Colony in Jerusalem, Mr. Flurry added.

The tight-knit Edstone group went on a road trip to Europe this past April. The rental company required the minibus driver to be 25 or over, which meant that Mr. Flurry drove all 404 miles as they traveled through five countries in six days. Mr. Flurry said that road trips like these provide a special opportunity for the team of part-time staffers to get to know each other better.

“We had a lot of fun, and singing, and stories,” he said, “and it was a really good bonding experience in so many ways.”

Students have also become acquainted with members of the local congregation. Mr. Flurry said attending services at Leavesden, London, has been “a real inspiration.” He added that the local members are “super-excited” about the new Edstone office and that, “you can feel the energy when you go in” to services. He said that he can see a mutual love between the students and the members.

Mr. Flurry has encountered numerous tradespeople onsite at Edstone. He said they were very friendly and intrigued by the mix of cultures among the students, who are from America, Australia, Canada and New Zealand.

“Some of our really quality family time now is in the car,” he said.

Local members have been praying and waiting for the Work to expand in Britain, Mr. Flurry said. Now, the Church has a campus with students from Edmond and is airing a responsive tv program in Britain.