PCG members: In addition to PCG Signposts, sign-up for the members-only Friday Philadelphian weekly email newsletter! Click here or email news@pcog.org ✖
The Mystery of Divine Protection
How and why God uses His invisible agents to protect you
By Gareth Fraser • April 9, 2015 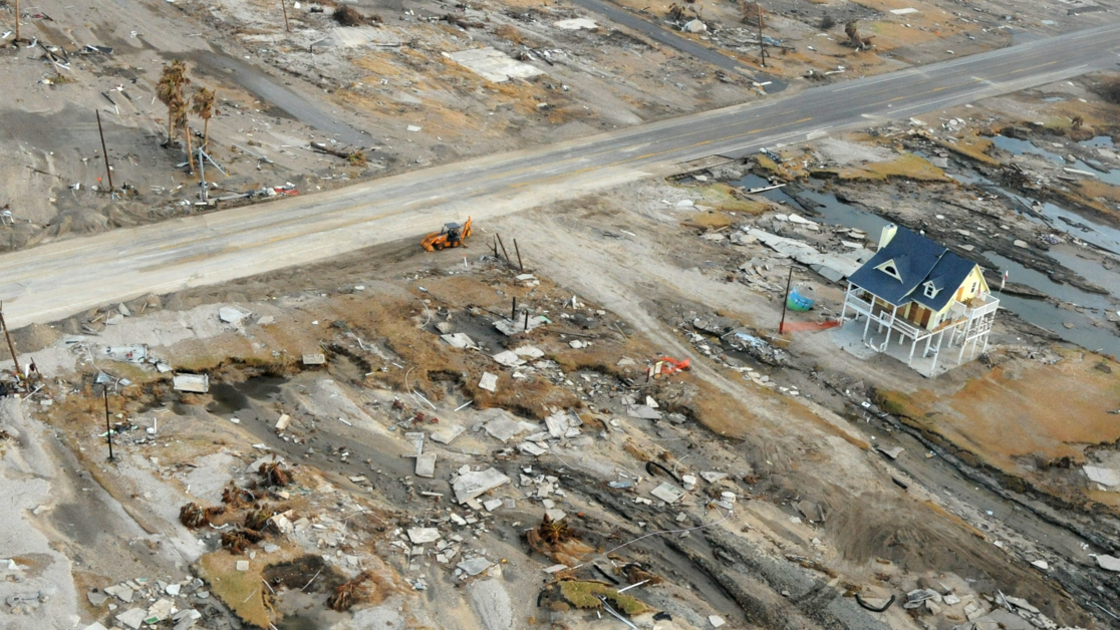 Divine protection from God is a mystery to the minds of mankind today. How God uses His invisible agents to protect His people is both astonishing and humbling. Where did we in His Church today learn about this subject? From God who, through His end-time apostle, restored all things to His Church (Matthew 17:10-11).

Can you name an instance where God miraculously protected you from injury or certain death?

I have asked that question hundreds of times over the course of my service in God’s ministry. From coast to coast and around the world, I’ve heard account after account of divine protection of God’s precious people—both new people counseling for baptism and long-time Church members. Even before they knew of God’s involvement in their lives, He had already preserved them (Jude 1) and had sent His angelic protection. Our Jude booklet covers the process we go through—sanctified, preserved and then called—in more detail.

You are probably thinking right now of numerous times God has intervened in circumstances beyond your human control. Was it as a child, youth or teen? At school, while playing sports, or when traveling?

“Angels are invisible, immortal spirit beings with power and knowledge superior to humans (2 Peter 2:11). They have seen all the activities of mankind on the Earth and therefore know more about the human mind, psychology, sociology, science and all the arts than any living man. Angels serve a great function in carrying out God’s purpose for humanity. They are His invisible agents often ministering in ways few understand to us poor humans who are heirs of salvation” (Mystery of the Ages).

Living in the Pacific Northwest, my family and I annually tour historic sites showing how and where God began the Work of the Philadelphia era of His Church. As we do, accounts of God’s miraculous intervention and protection are read aloud by our tour guide to attending members and families. Many such incidents are listed in Volume 1 of Mr. Armstrong’s Autobiography.

Two such accounts appear in Chapter 2 of Mystery of the Ages. “When our elder daughter was a baby, Mrs. Armstrong was sleeping with the child beside her on the inside of the bed against a bedroom wall,” Mr. Armstrong wrote. “She heard a voice calling out, ‘Move Beverly.’ She thought it was a dream and without waking continued in sleep. She then heard the same voice again, a little louder. She half awakened, saw nothing, again thought it was a dream, turned over and was once again going to sleep, when the voice a third time was heard, this time loud and emphatic: ‘Move Beverly.’ Bewildered, she moved the child to the other side of her, and a second or two later, a heavy framed picture that hung on the wall immediately over where the child had been lying crashed down on the bed. It might have crushed the child’s head or severely injured her. The only explanation was that God sent an angel to save Beverly’s life.

“In the early days of my ministry, about 1934, I was driving a car one very stormy night in a downpour of rain on a highway south of Eugene, Oregon. I was driving about 40 miles an hour on a very winding road. As I approached a sharp curve in the road, the steering wheel of my car suddenly turned sharply to the left, as if wrenched out of my hand by some invisible force. Directly ahead of me was a wrecked truck. I just missed it, passing on its left. It was dark, and a wrecked car was standing just ahead of me. The steering wheel of the car was suddenly wrenched out of my hands, and the car turned sharply toward the right. My car passed between the northbound car and the southbound truck back onto the right lane, with not more than a single inch to spare between the wrecked car and truck. I had never experienced anything like it. The steering wheel of my car was turned by some force out of my control and against my hand holding it straight forward.”

Such examples remind us God has assigned His invisible angelic agents to oversee and protect each of His children—the members of His Church (Matthew 18:10). As someone sanctified by your believing parent, that protection extends to you (1 Corinthians 7:14).

Angels are His messengers. They travel the Earth watching and reporting its conditions to Him (Zechariah 4:10; Revelation 5:6). They have appeared to key figures in the Bible, such as Abraham, Lot, Hagar, Moses, Manoah, Gideon, Elijah and other Old Testament prophets and New Testament apostles. When appearing to humans, the invisible agents look like men.

As God’s teens in His true Church, living at the climactic close of man’s evil world, His divine protection is invaluable. Satan is cast down (Revelation 12:9), and the world around us is held captive to this false god (2 Corinthians 4:4).

Satan hates God’s Church and works day and night, along with the fallen demonic agents in an effort to destroy you! Without God’s protection, we would be annihilated.

Many of God’s people have put themselves outside of this divine protection by rebelling against God and the truth restored to the Church through His apostle (Revelation 3:13-22). That was made plain during the Philadelphia Church of God’s out-of-court victory obtaining God’s revelation—Mystery of the Ages, along with 18 other works. Raising the Ruins recounts this epic struggle for spiritual freedom, and how God miraculously intervened when hope to human eyes was lost. Knowing God protected His people then, we can be assured that He will protect us today—and in the future.

“And at that time shall Michael stand up, the great prince which standeth for the children of thy people: and there shall be a time of trouble, such as never was since there was a nation even to that same time: and at that time thy people shall be delivered, every one that shall be found written in the book” (Daniel 12:1). Here the archangel Michael is detailing the protection of God’s people during these tumultuous last days.

Mr. Flurry wrote in Daniel Unsealed at Last, “God tells Michael to go and fight for these people so they might be protected. We don’t have a thing to worry about except keeping our faith strong.”

Thank God for the understanding of the mystery of divine protection, and for how and why He uses His invisible agents to protect you!