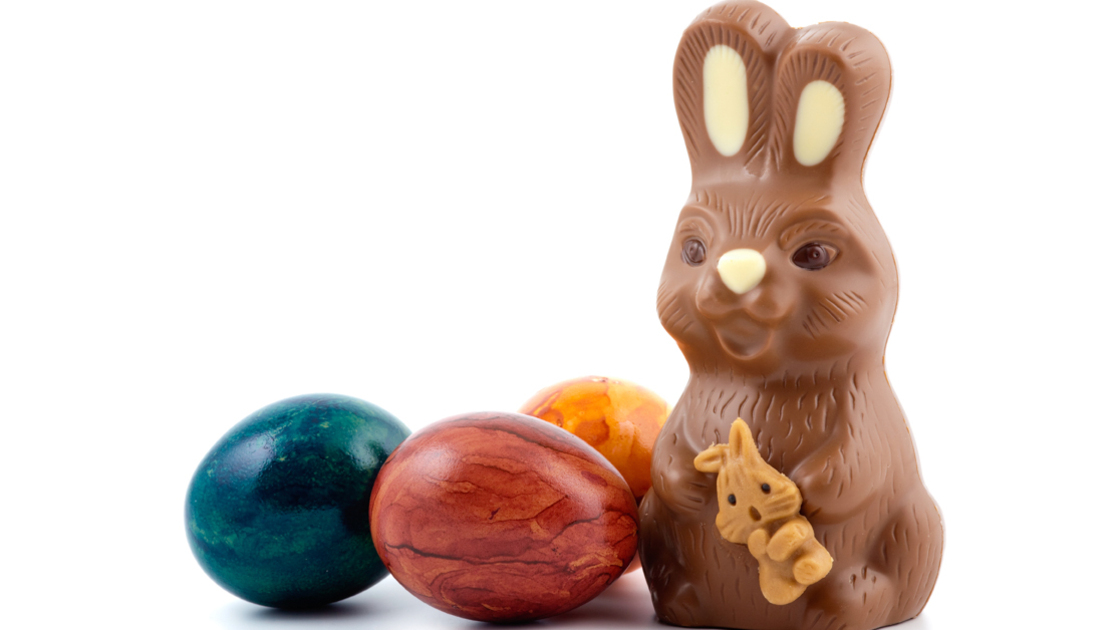 Do you keep the holiday of Easter? Do you believe that it comes from the Bible? How do you know? Here is a quick study of what the Bible says—and doesn’t say—about an observance that millions of people consider to be sacred.

The only verse in the Authorized King James Version of the Bible that mentions the word “Easter” is Acts 12:4. But this is a mistranslation of the original Greek word—pascha. Almost all other translations correctly render pascha in this verse as Passover. In every other place in the New Testament where this word is used, it is always translated “passover” (e.g. Matthew 26:2, 17-19; Mark 14:12; 1 Corinthians 5:7). There is no biblical record of Christ’s apostles, or the New Testament Church, ever observing Easter.

Secular writings bear out this fact. One example is the Encyclopedia Britannica, which states, “There is no indication of the observance of the Easter festival in the New Testament or in the writings of the apostolic fathers. … The first Christians continued to observe the Jewish festivals [God’s festivals commanded in Leviticus 23], though in a new spirit, as commemoration of events which those festivals had foreshadowed” (11th edition, “Easter”).

Why did Mr. Armstrong make such a strong statement?

Because Christ was not resurrected on a Sunday morning. Jesus said, in Matthew 12:39-40 and Mark 8:31, that the only sign of His Messiahship would be the length of time He would be buried. In Matthew 28, two women came to Christ’s sepulchre at the end of the Sabbath. An angel met them there and told them, “He is not here: for he is risen, as he said. Come, see the place where the Lord lay” (verse 6).

Another reason why the early Church did not celebrate “Easter Sunday” is that scriptures, such as Luke 22:8, 13-20 and 1 Corinthians 11:23-26, show us that Christ clearly instructedHis apostles to observe the date of His death (not His birth or His resurrection). The evening before He was crucified, Christ kept Passover. During that observance, He established new symbols for New Testament Christians. After eating the Passover lamb for the last time, He introduced the symbols of unleavened bread and wine, representing His tortured body and shed blood. Christ’s instruction to His disciples was, “[T] his do in remembrance of me” (Luke 22:19).

Easter is an English spelling of the name of the ancient Assyrian goddess Ishtar. Days dedicated to Ishtar were observed nearly 2,000 years before Christ, according to the New Funk & Wagnalls Encyclopedia. The traditions associated with Easter such as colored eggs, hot-cross buns, the Easter bunny and attending sunrise services are pre-Christian and thus pagan in origin!

The Prophet Ezekiel made reference to such practices occurring in his time—more than 500 years before the birth of Jesus (Ezekiel 8:16-18). He wrote that God does not approve of this ancient heathen custom of gathering at sunrise and worshiping the rising sun. Judah had adopted some of the heathen customs in spite of God’s strict command not to follow pagan practices in worshiping Him.

Let’s follow the Apostle Paul’s admonition to true Christians, “Prove all things; hold fast that which is good” (1 Thessalonians 5:21).