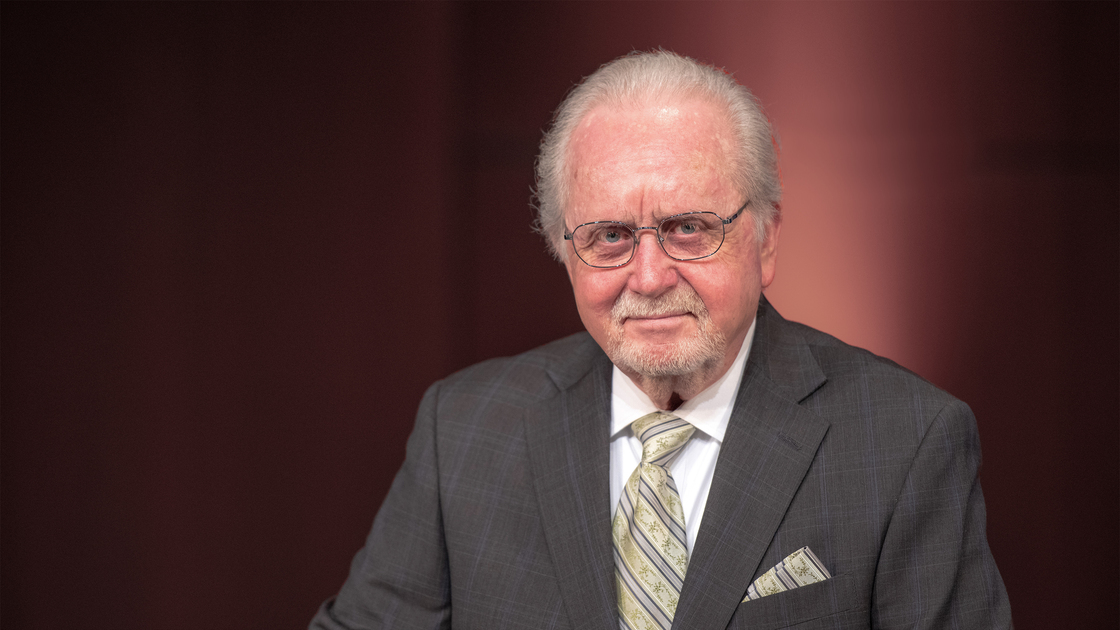 The Philadelphia Church of God broadcasts several television and radio programs. These programs show how the Bible relates to history, current events and your personal life. Some of these programs broadcast over the air and on cable; all are available to watch or listen to online and in podcast format.

The Key of David

For over 25 years Gerald Flurry has presented world events in the light of Bible prophecy on the Key of David program. The Key of David covers today’s most important events with a unique perspective. Not only does the program tell you what is happening to our society and our world, but also, more importantly, it tells you why.

The program’s title reflects its distinctive approach: relying on the Bible and the “key of David” vision for insight and interpretation of today’s turbulent world events. The Key of David unlocks the overall purpose for mankind, and this overarching understanding puts today’s chaotic and seemingly insoluble problems into right perspective.

The Key of David began airing in 1993 on eight stations, and now airs around the world on more than 200 stations. Programs focus on the rise of Europe, Asia and radical Islam, the decline of English-speaking nations, and prophesied future world events, as well as biblical answers to life’s most persistent and most important questions. With each episode, Mr. Flurry offers relevant free literature, produced by the PCG. The Key of David demonstrates that the Bible is a dynamic, relevant and up-to-date book.

Mr. Flurry’s son, Stephen Flurry, hosts The Key of David-UK, a weekly television program with the same approach. Both shows are patterned after The World Tomorrow, the late Herbert W. Armstrong’s pioneering radio and television program.

The Key of David emulates the tradition and format, as well as the depth, of the late Herbert W. Armstrong’s telecast, The World Tomorrow, one of the most popular religious programs of its time.

Watch The Key of David at theTrumpet.com. Watch the UK version of the program at this link.

The pcg also broadcasts several programs on KPCG, its radio station. Programs include an audio version of the Key of David, The Trumpet Daily Radio Show, Trumpet Hour, Trumpet Bookshelf, Watch Jerusalem, Behind the Work, Live by Every Word, The Sun Also Rises, Just the Best Literature and Music for Life. Programs apply the revealed way of life in the Bible to prophecy, culture, Christian living, doctrine, literature, music, the human spirit and other areas of right living. KPCG broadcasts over the air in the vicinity of the Church’s headquarters campus in Edmond, Oklahoma. It also broadcasts live online at KPCG.fm, and recorded programs are available on the website and through other digital services.