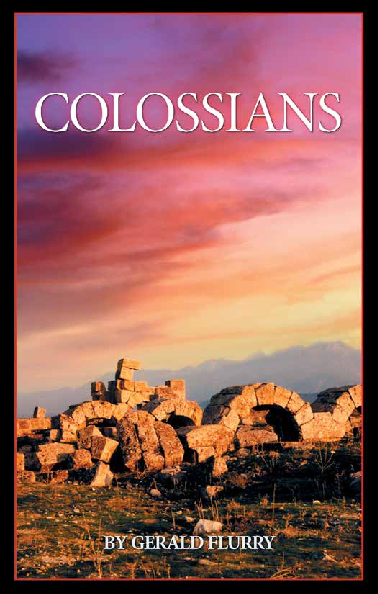 The book of Colossians ties in directly with Revelation 3 and the Laodicean era. Paul was in jail, absent from the problems that were beginning to creep into the Church in the first century. Today, Herbert Armstrong is dead, absent from the problems that have steadily increased in the very church God founded through him. God removed both of those leaders for a very important reason. He wanted to see what we would do individually when a strong spiritual leader is removed. In other words, God wanted to see how well we could follow our true Leader-Jesus Christ!