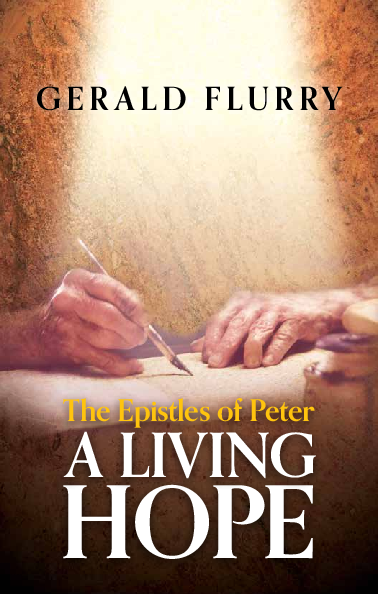 The Epistles of Peter—A Living Hope

The Apostle Peter was crucified around A.D. 67-68 - some two or three years before the A.D. 70 holocaust in Jerusalem. That disaster was only a type of the coming Great Tribulation, about to explode on the world scene today. Peter knew that he was going to be crucified shortly after his epistles were written. Paul had been killed about a year or two before Peter's death. Other apostles had also been killed. There was a storm of persecution. As Peter wrote his book they were entering into the darkest of times. Still, it was only a type of the worst time of suffering ever on Earth, which is descending upon us today. In spite of all this bad news, Peter had a message filled with hope. He wanted God's people to be in an attitude of hope so they could continue to grow spiritually. The last verse of Peter's epistles (2 Peter 3:18) emphasized that crucial issue. We have no future if we aren't growing spiritually.