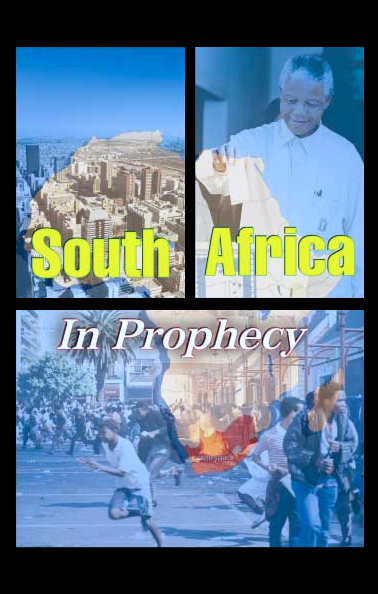 Since the handover of government to Nelson Mandela in May 1994, the euphoria which greeted the new president's inauguration has soured as crime runs rampant in the major cities, the country's health services unravel, educational standards adjust downward and the rand plummets. The vision outlined by South Africa's new government included many promises in the areas of housing, welfare, education and employment. These promises have yet to be largely fulfilled. What does the future hold for South Africa?